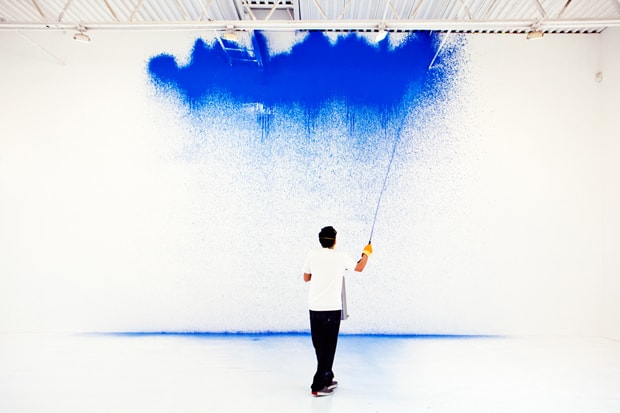 Craig Costello, better known as KR, has over the past 15 years built himself a premier reputation
By Miguel Mision/Nov 7, 2011
Nov 7, 2011
0 Comments 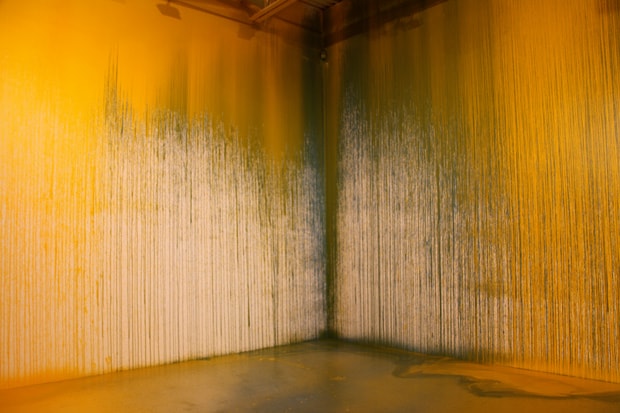 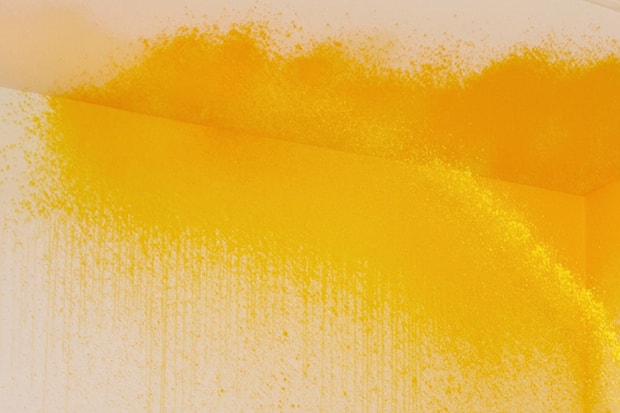 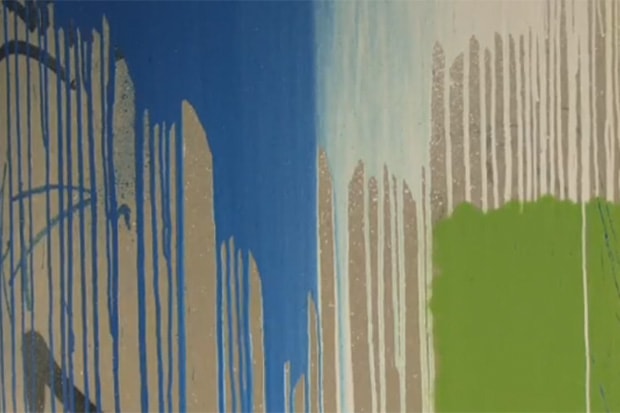 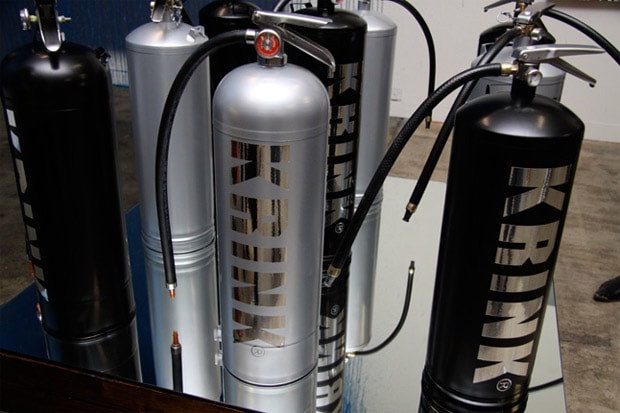 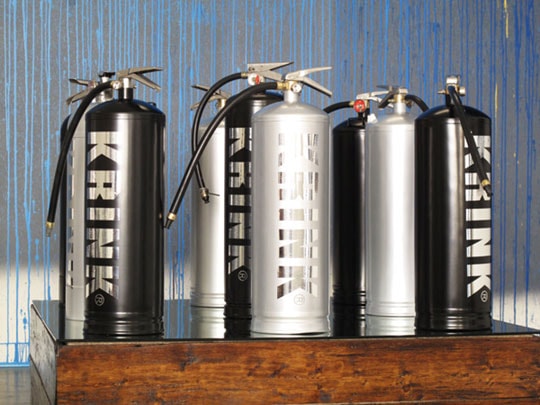 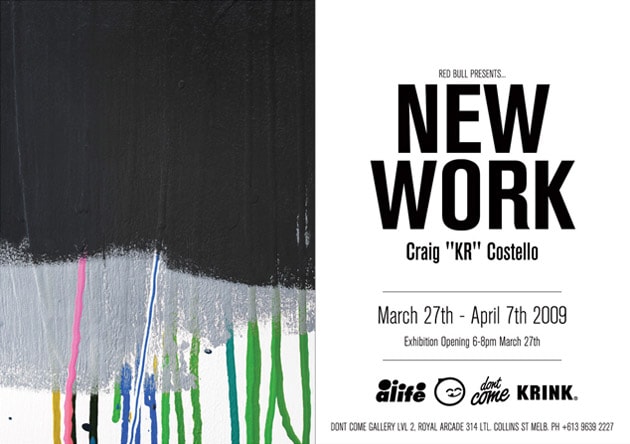