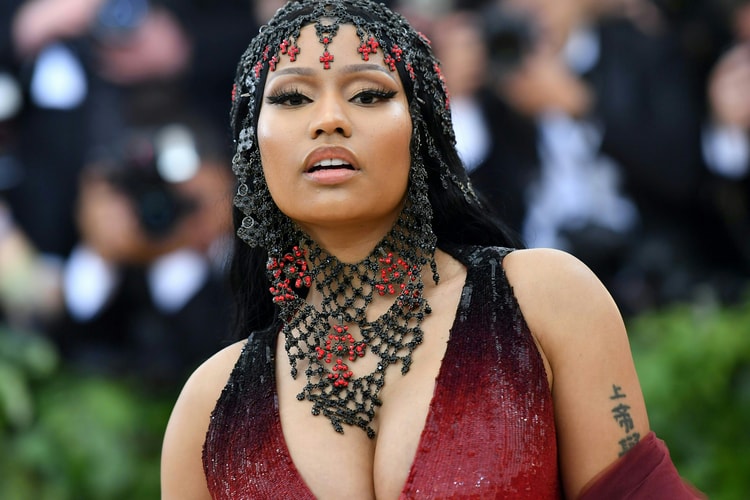 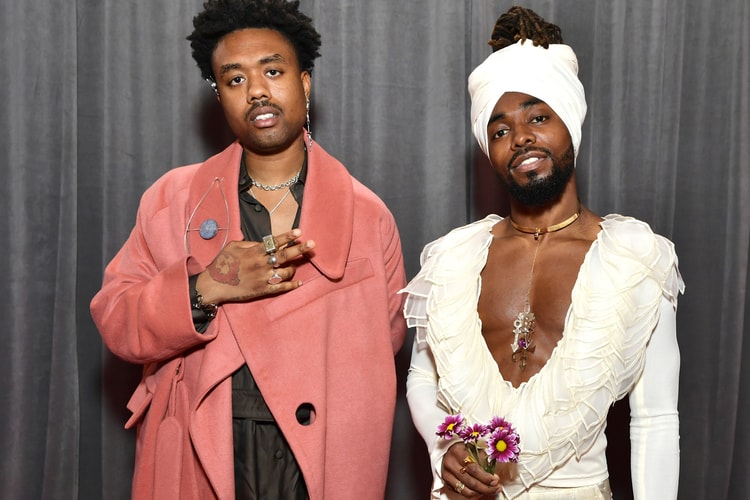 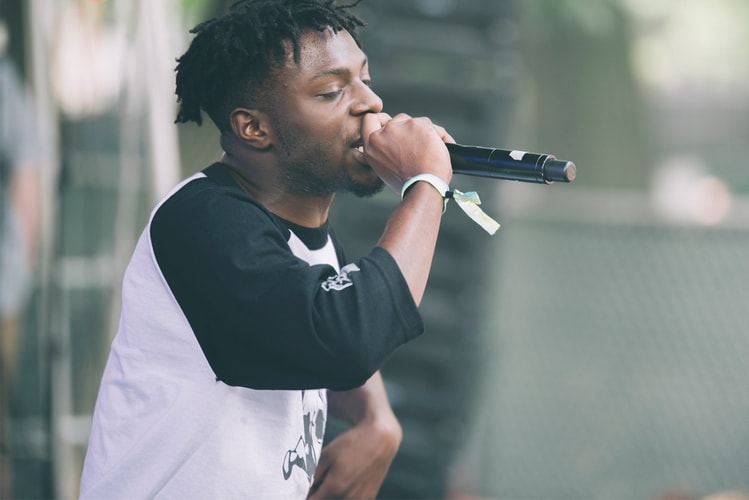 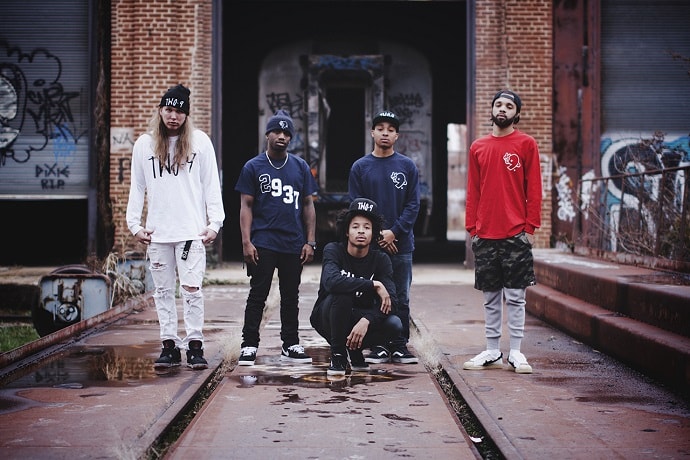 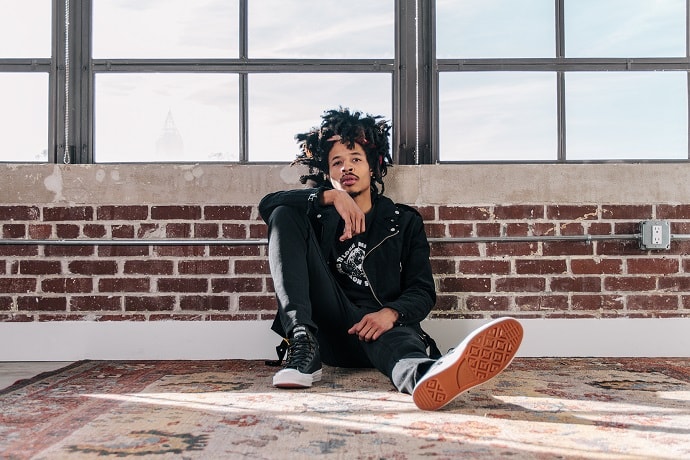 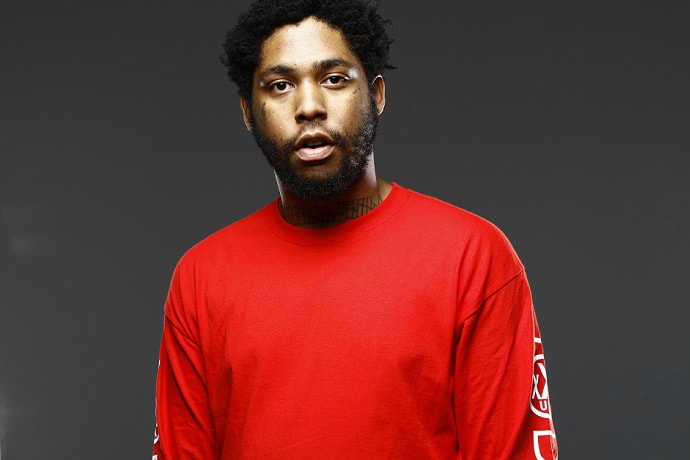 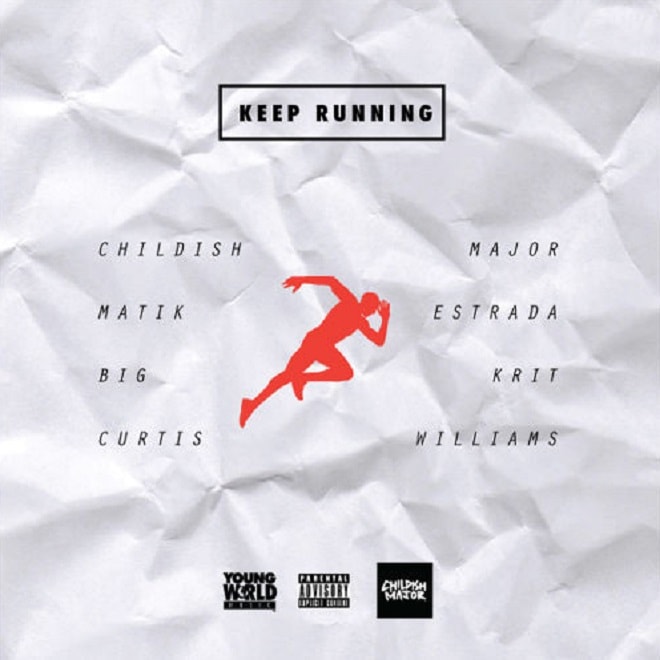 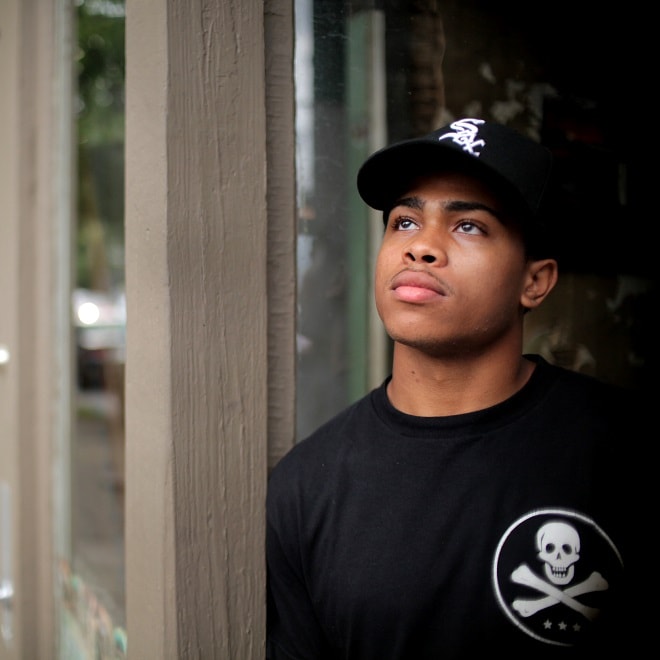 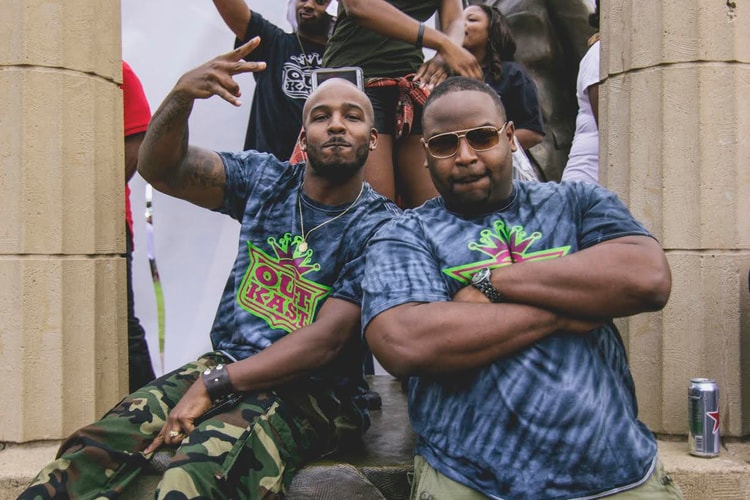 The Atlanta Project: Making it in Music - Part 5

In the final installment of The Atlanta Project, HYPEBEAST takes a look at the city’s rich music
By Christopher Klimovski/Dec 11, 2014
Dec 11, 2014
0 Comments 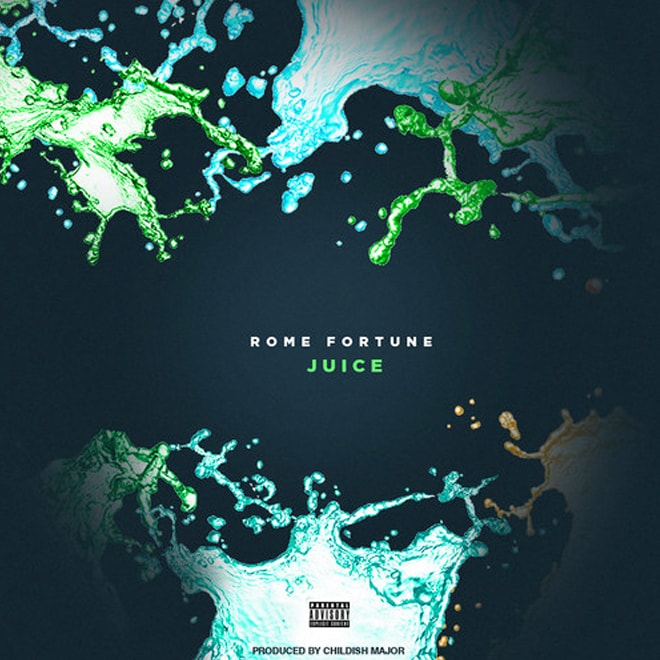 Rome Fortune’s been making a bit of a buzz lately with frequent music releases and his
By HP Cheung/Dec 5, 2014
Dec 5, 2014
0 Comments
Load more 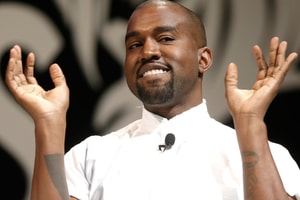