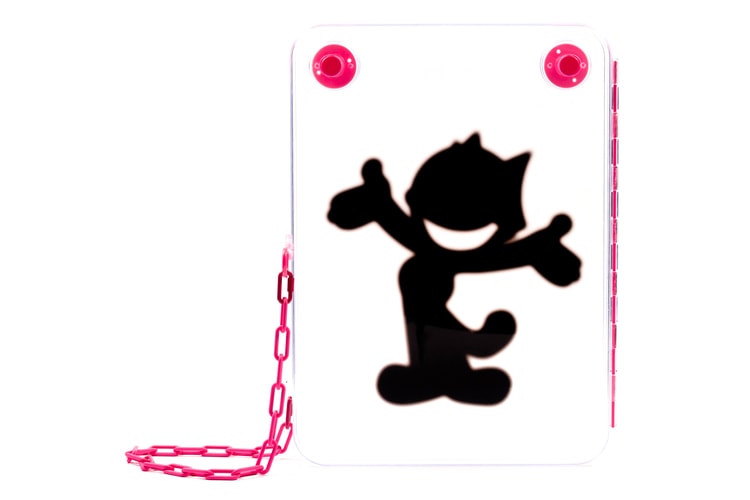 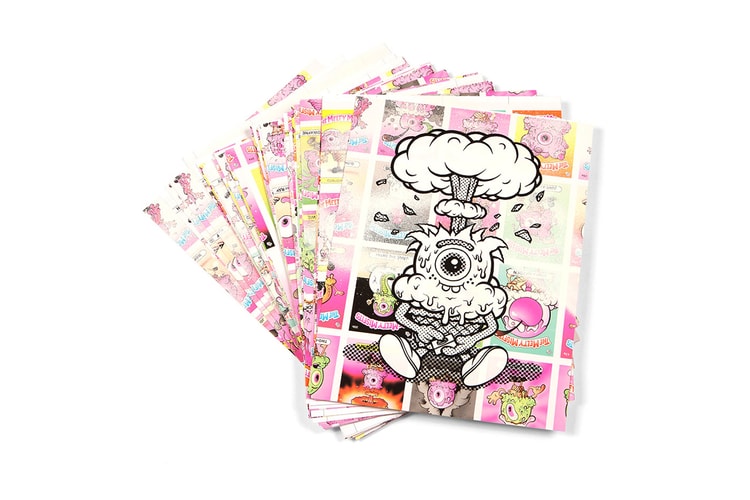 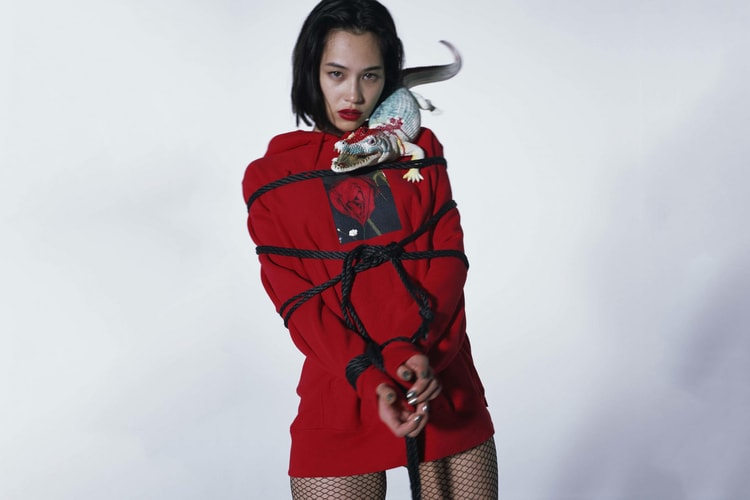 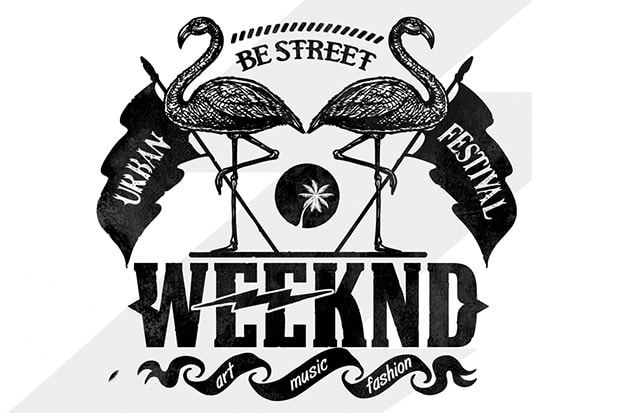 Music, Art and Fashion Collide at the Be Street Weeknd Urban Festival in Paris 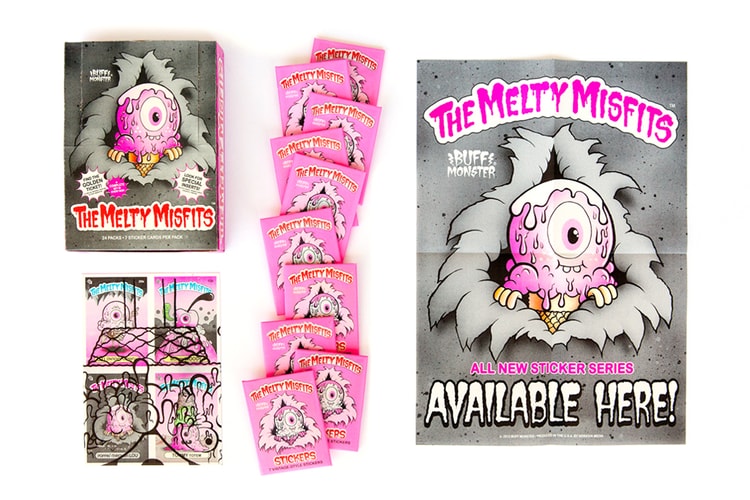 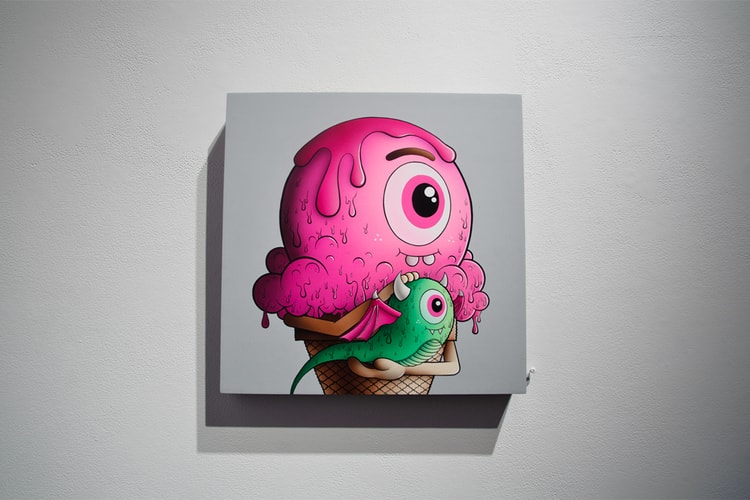 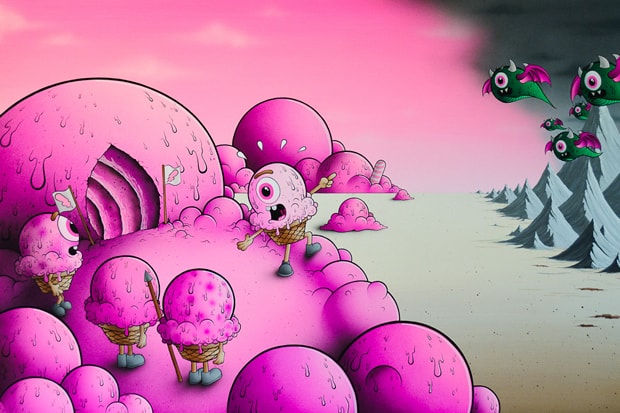 dailyDuJour recently dropped by Buff Monster’s studio for a look at his new collection of paintings
By Alec Banks/Apr 9, 2012
Apr 9, 2012
0 Comments 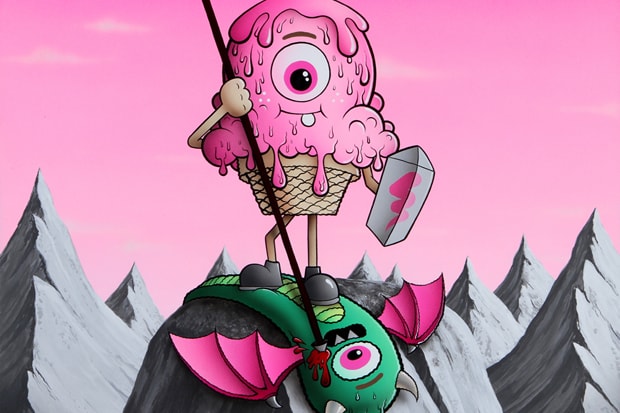 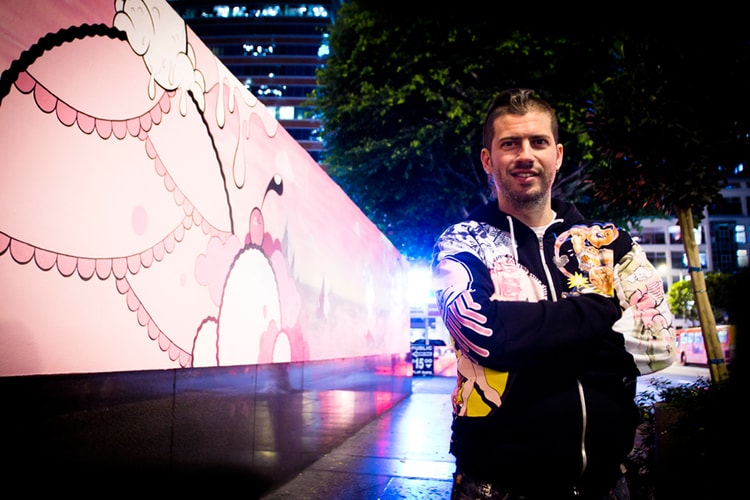 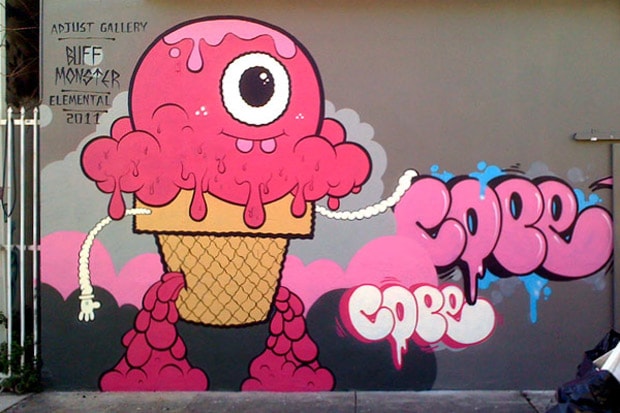