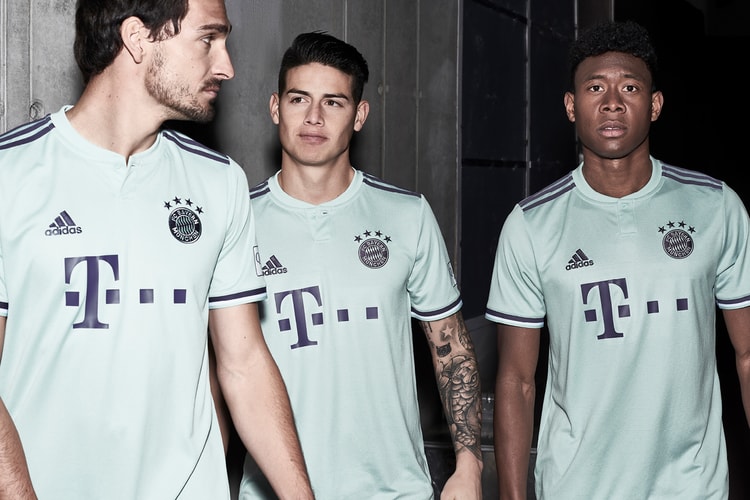 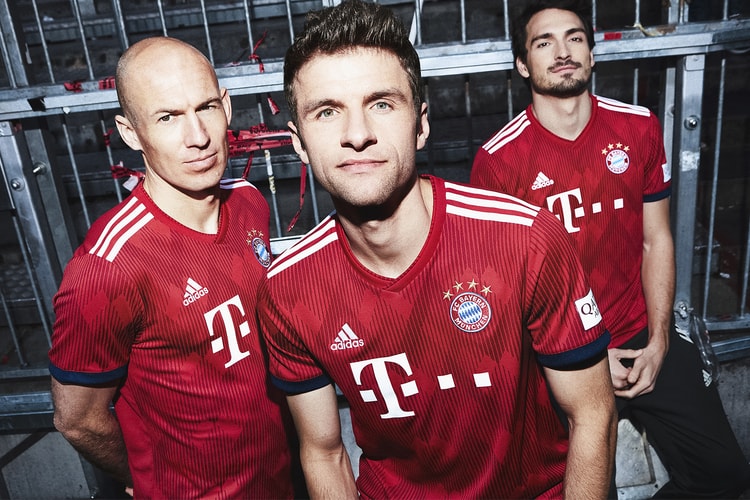 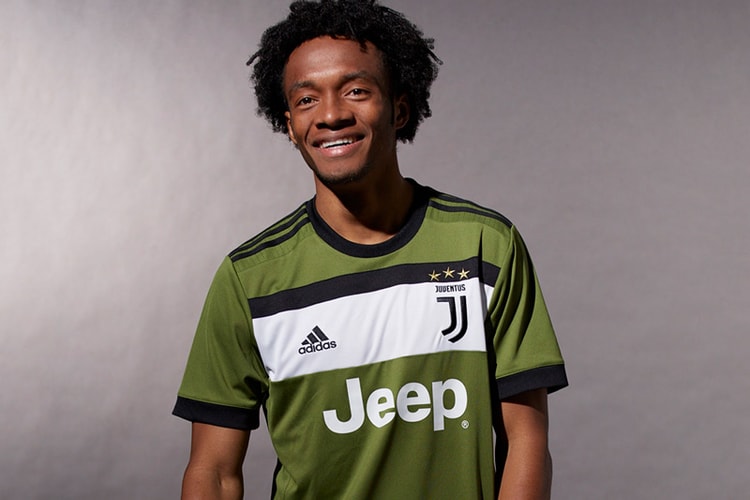 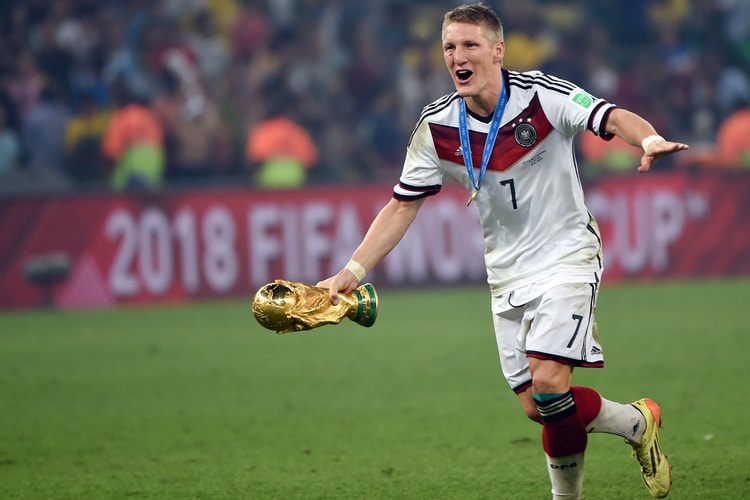 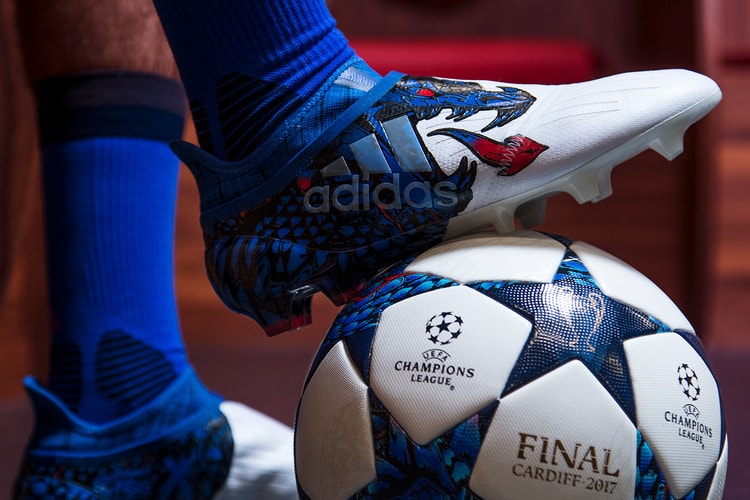 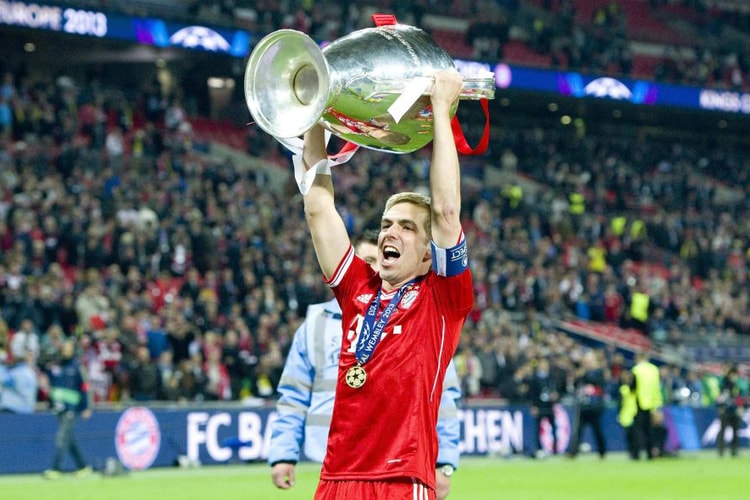 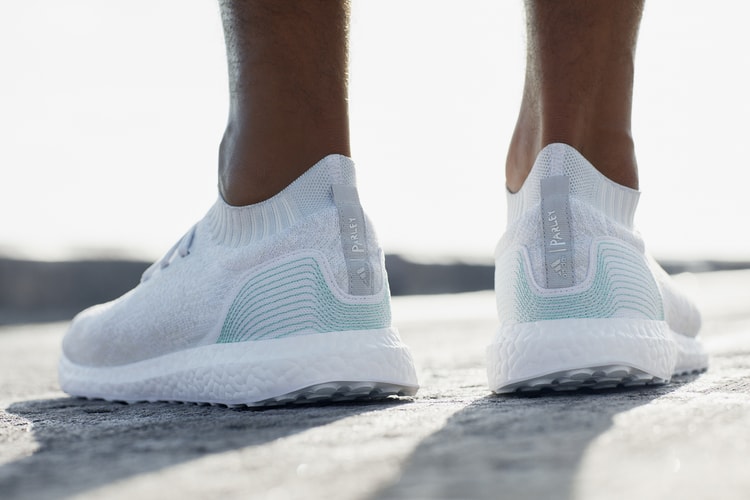 Featuring an UltraBOOST Uncaged and jerseys for two of the world’s biggest football clubs.
By T.S. Fox/Nov 4, 2016
Nov 4, 2016
0 Comments 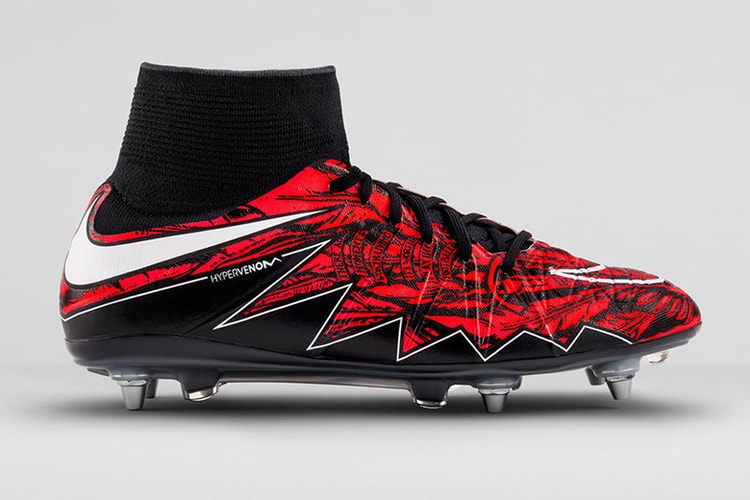 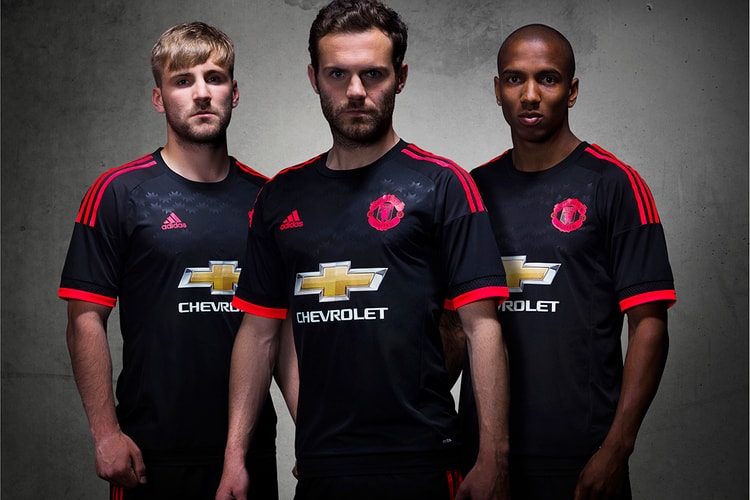 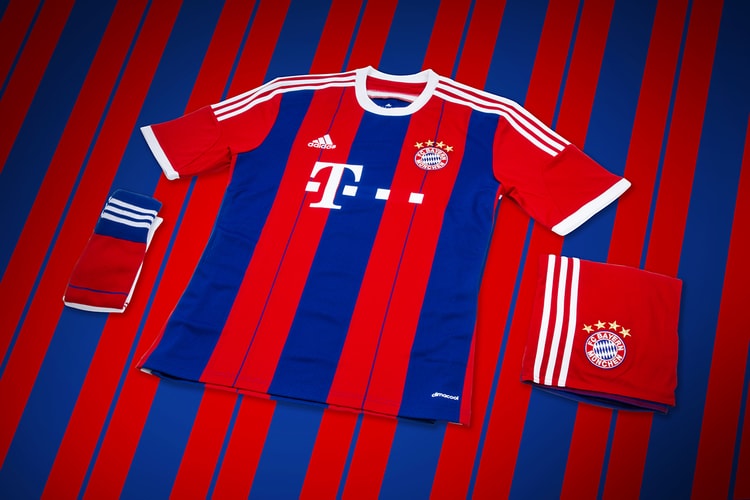