Next year, Bat For Lashes will be including an all-new song on an anatomy-themed project
By Patrick Montes/Jul 10, 2014
Jul 10, 2014
0 Comments
Music

With the holiday of love right around the corner, Vogue is setting out to help its readers put
By 2ichard3rooks/Feb 13, 2013
Feb 13, 2013
0 Comments
Music

Bat For Lashes - A Wall

Natasha Khan appropriately stars in the latest video for her new “A Wall” single. The Noel
By Jonathan Sawyer/Dec 21, 2012
Dec 21, 2012
0 Comments
Music 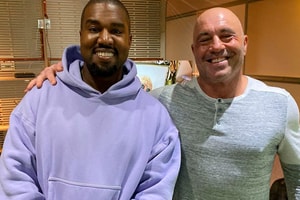 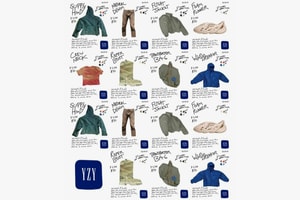 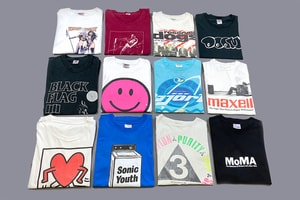