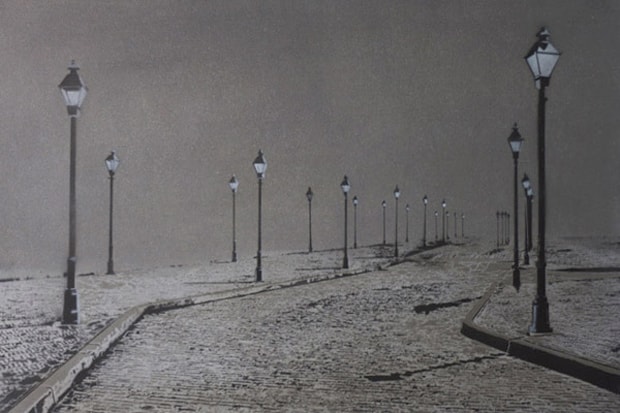 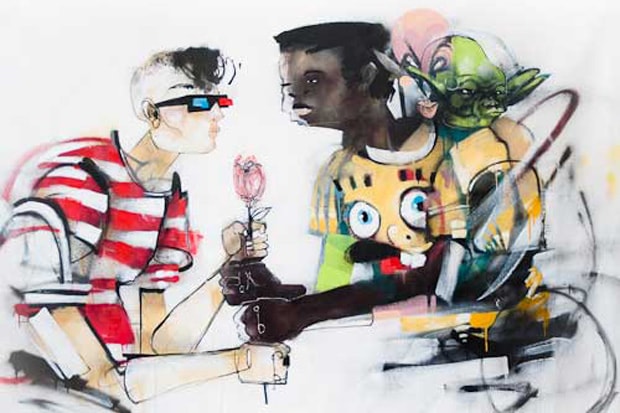 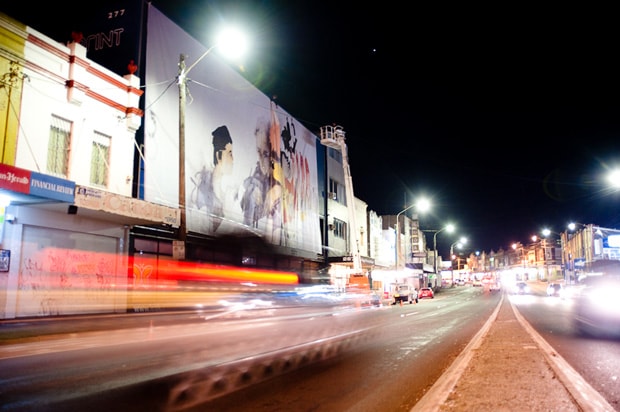 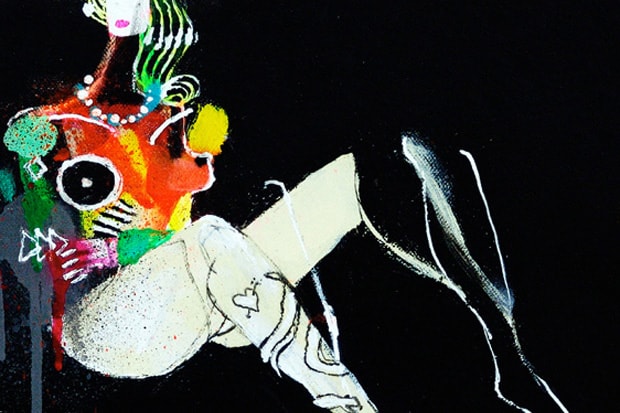 Anthony Lister presents his latest exhibition entitled No Win Sitch, the show will be an
By L. Ruano/Jul 9, 2009
Jul 9, 2009
0 Comments 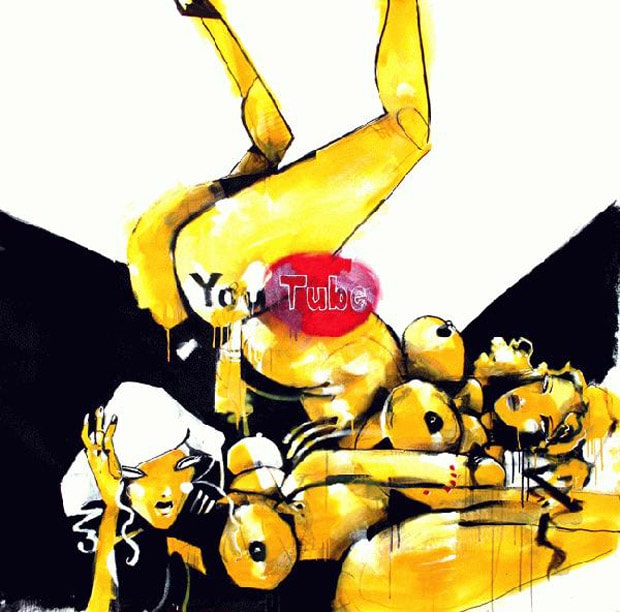 Anthony Lister kicks off his second solo show of the year titled The Pain of Feeling. Showcasing
By HB Team/Mar 7, 2009
Mar 7, 2009
0 Comments 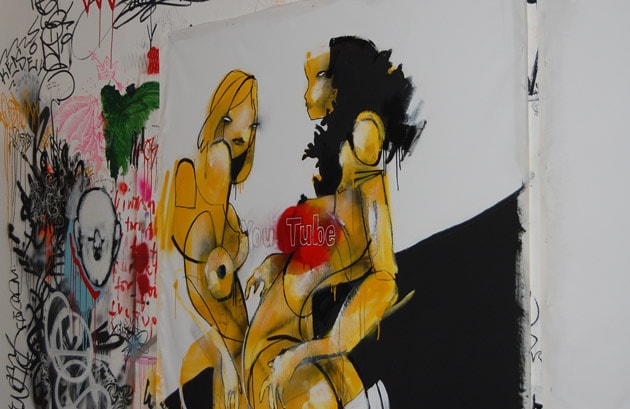 In The Studio with Anthony Lister 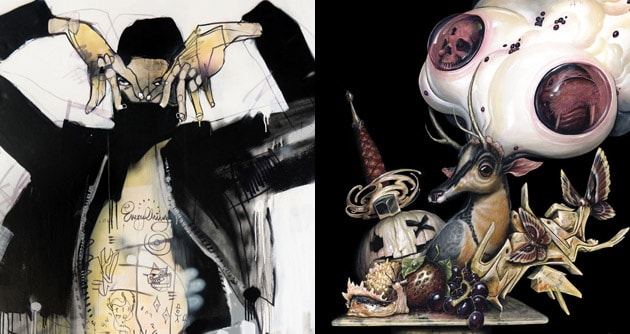