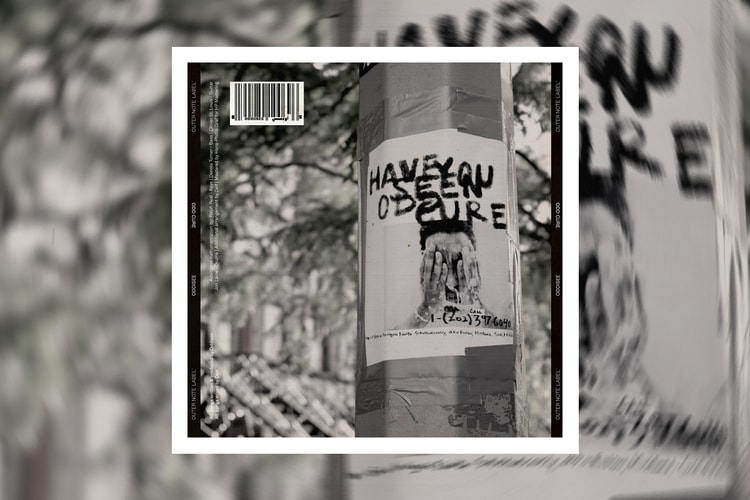 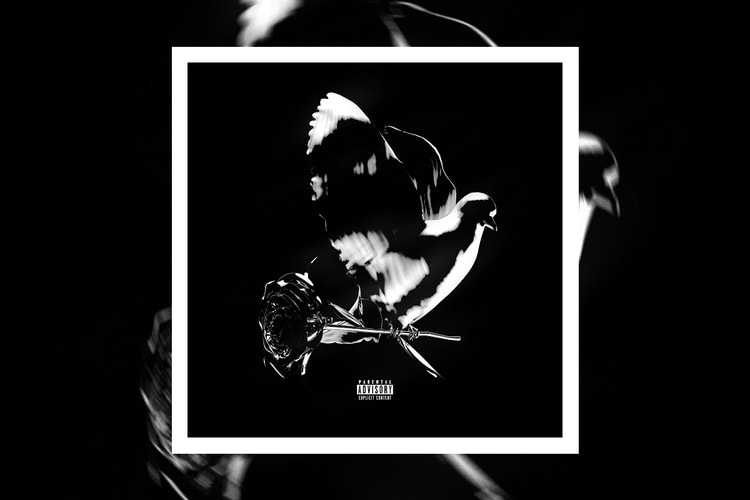 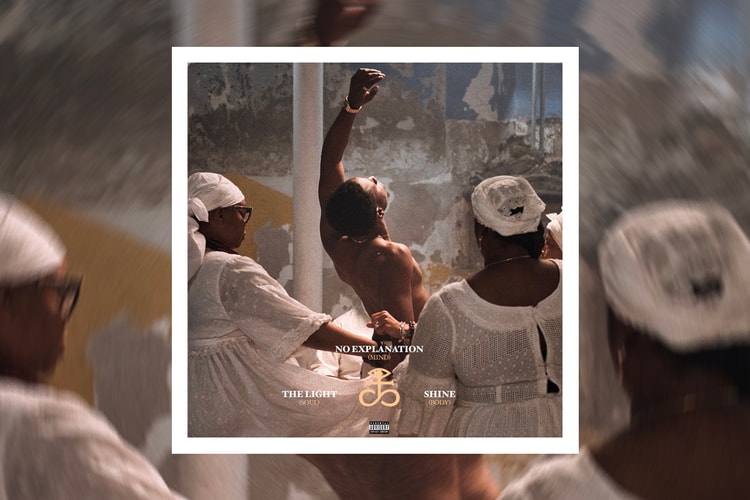 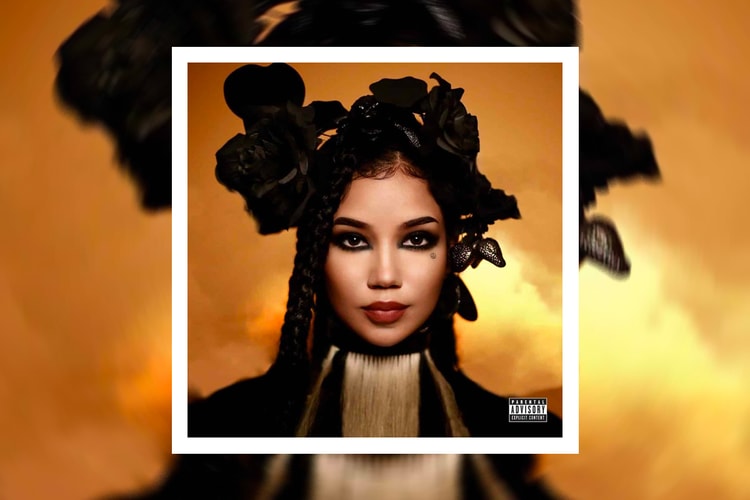 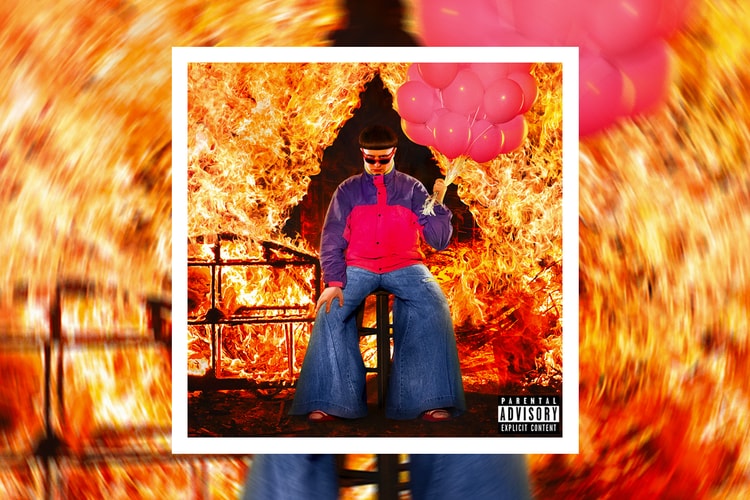 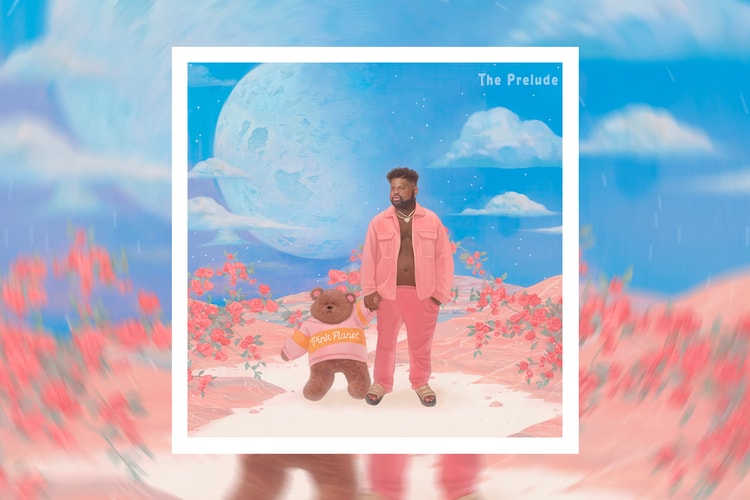 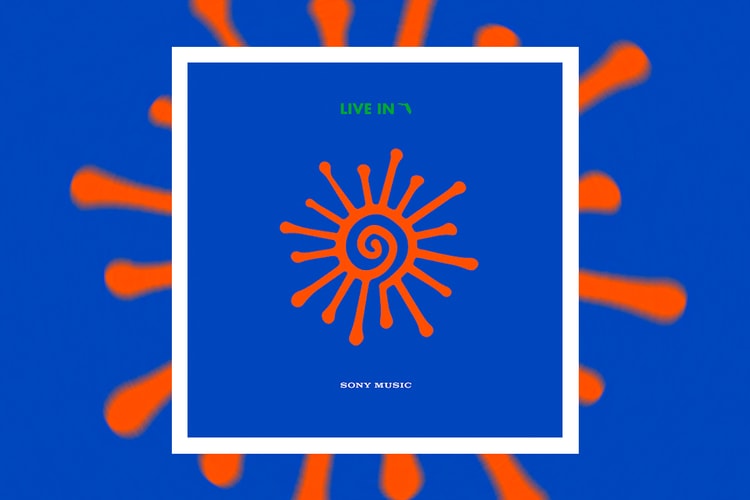 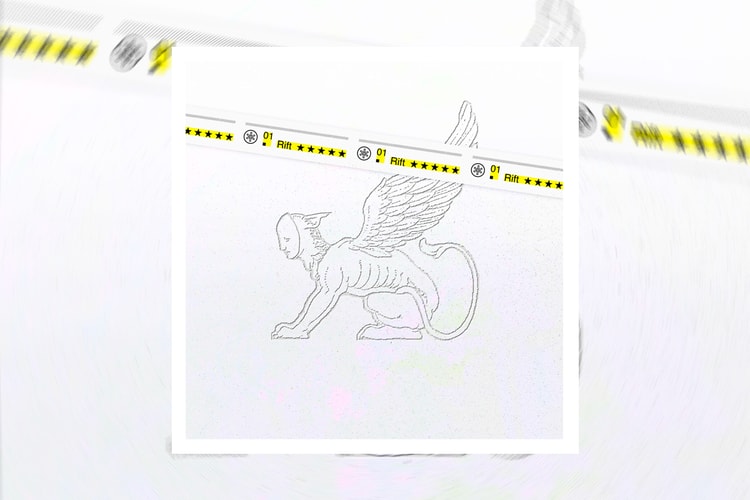 Innovative Talents Come Together for YEAR0001's 'RIFT One' Compilation