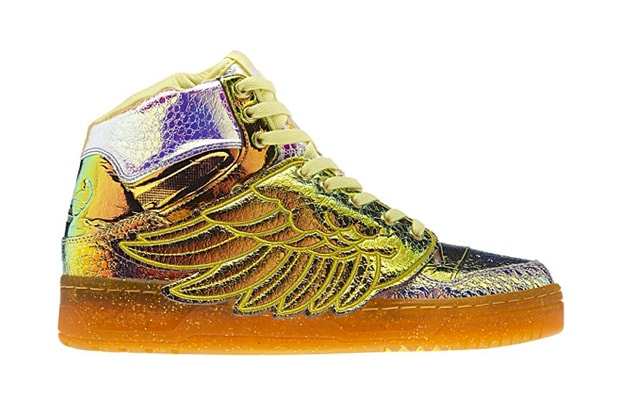 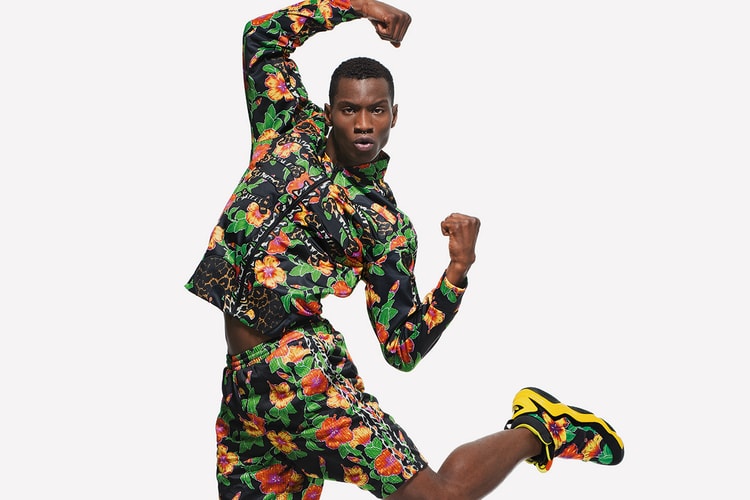 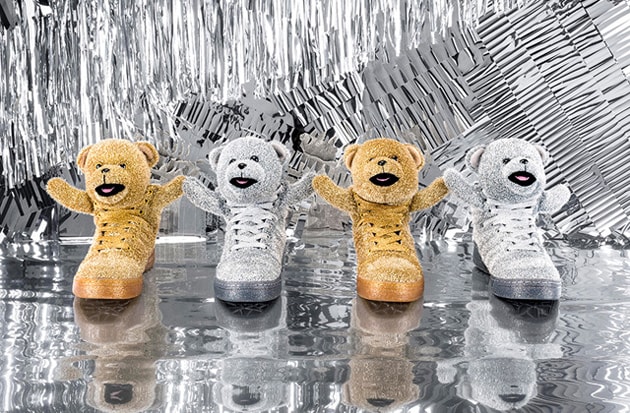 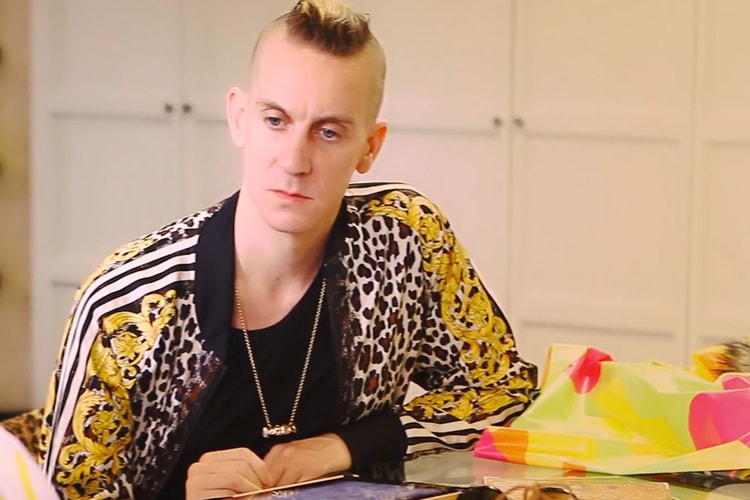 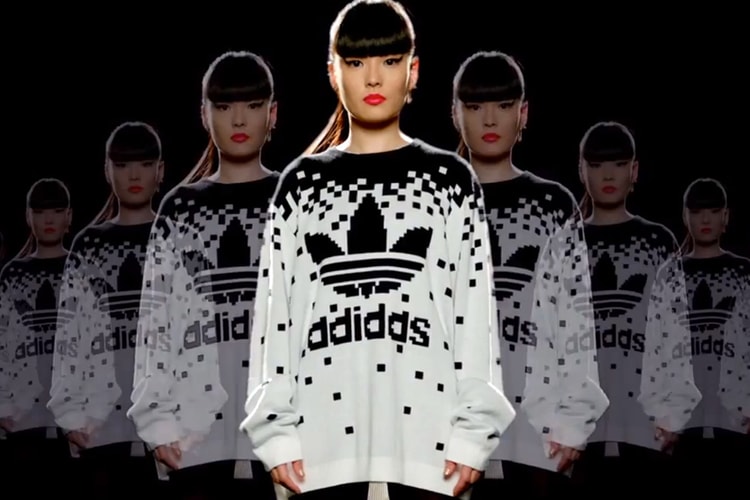 The longstanding relationship between adidas Originals and Jeremy Scott has recently been refreshed
By Staff/Sep 3, 2013
Sep 3, 2013
0 Comments 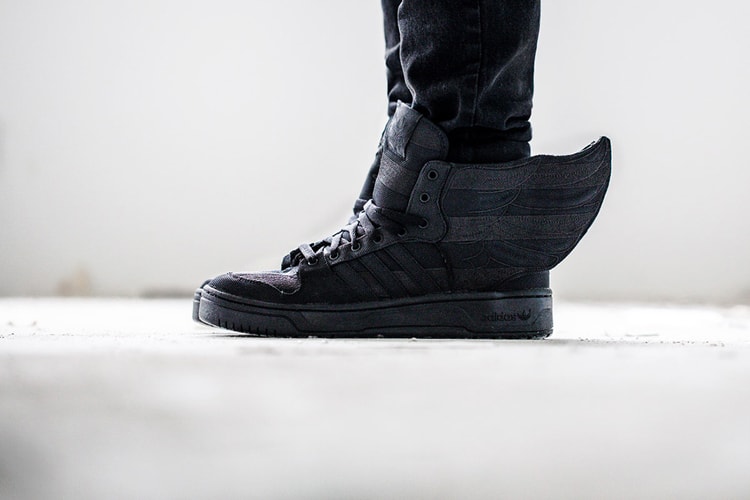 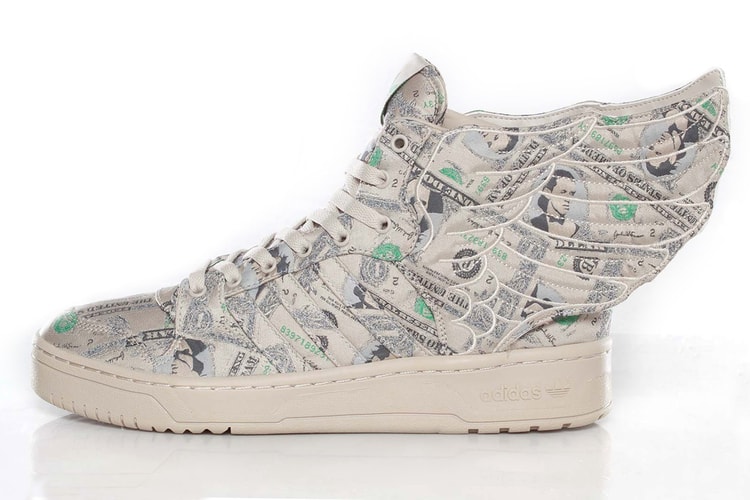 Not the one to shy away from flamboyant designs, Jeremy Scott again collaborates with adidas on a
By Arthur Bray/Jul 25, 2013
Jul 25, 2013
0 Comments 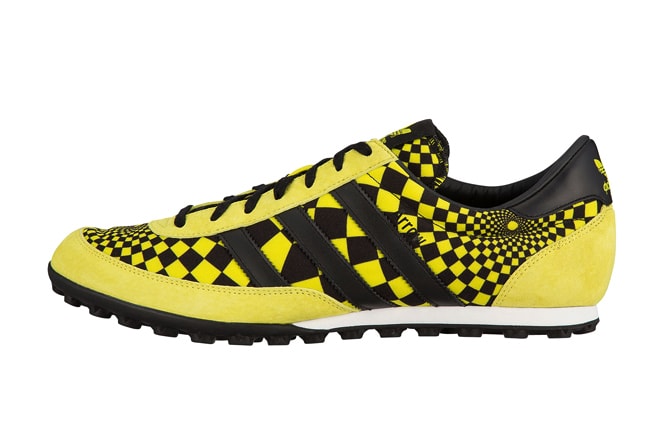 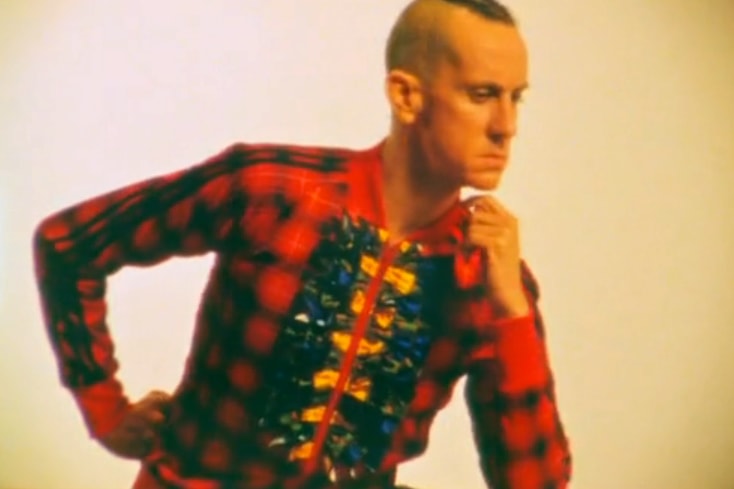 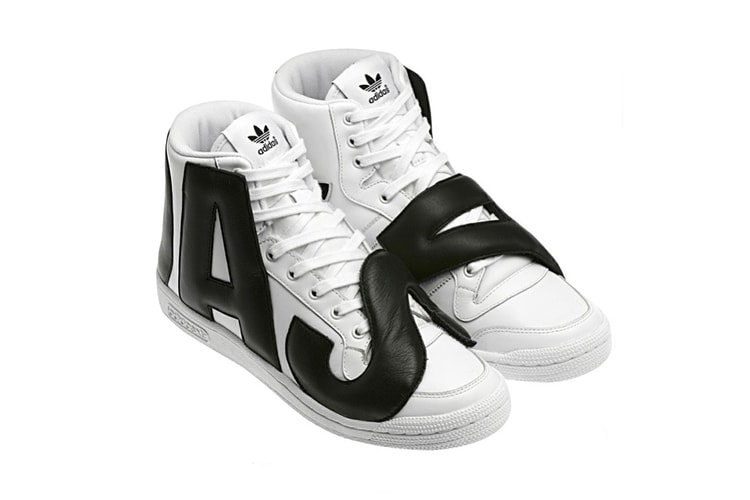 Not one for subtlety, Jeremy Scott releases his latest creation for adidas Originals by way of the
By Jonathan Poh/Jan 16, 2013
Jan 16, 2013
0 Comments
Load more