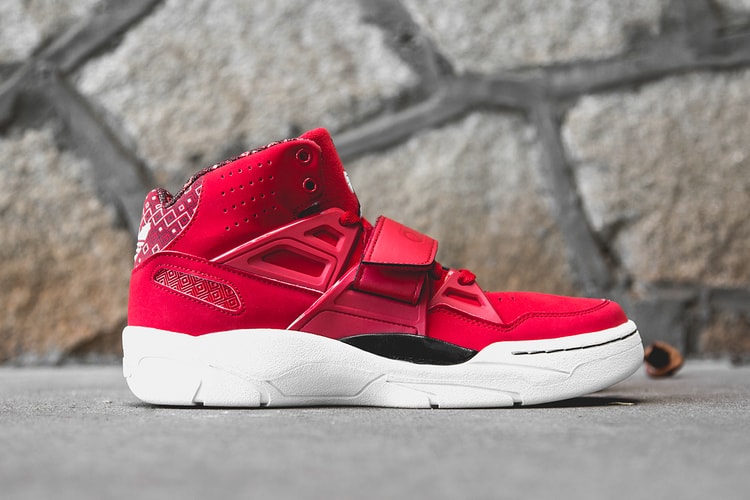 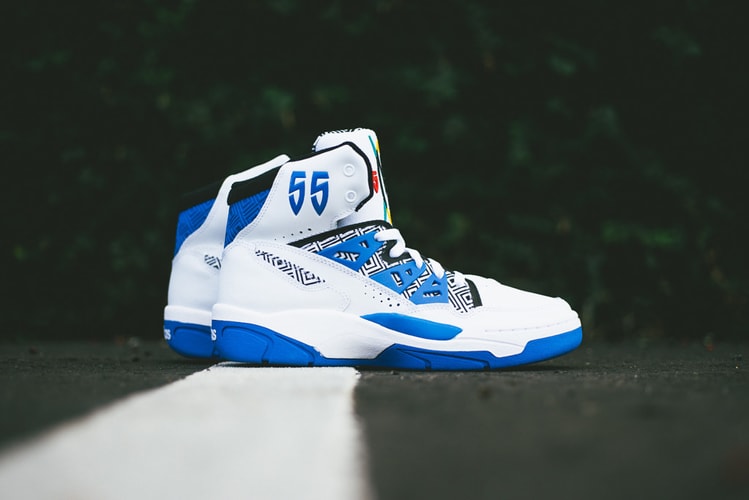 Reviving its classic colorway from the ’90s, adidas has re-released the adidas Mutombo Running
By Zahra Jamshed/Feb 22, 2014
Feb 22, 2014
0 Comments 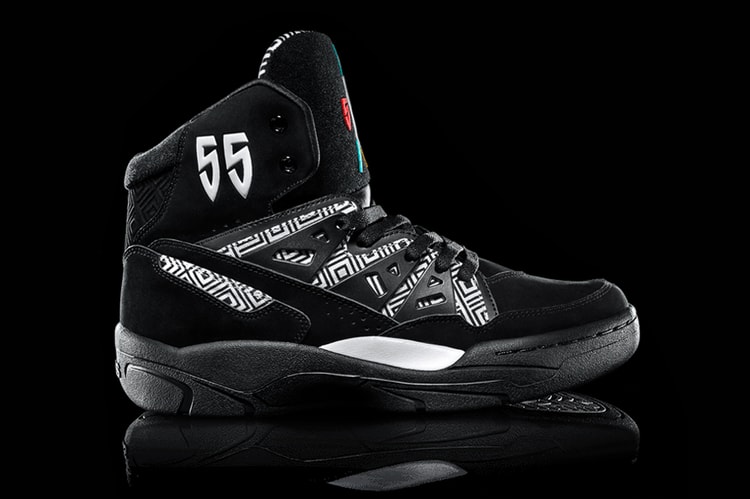 adidas presents the retro Mutombo silhouette in a new black/white colorway. The upper is a
By James Shorrock/Nov 27, 2013
Nov 27, 2013
0 Comments 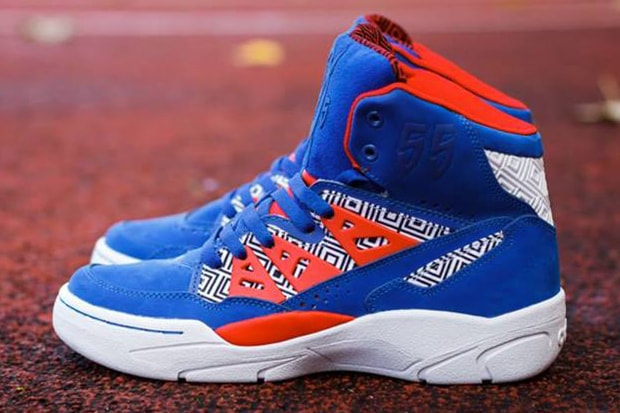 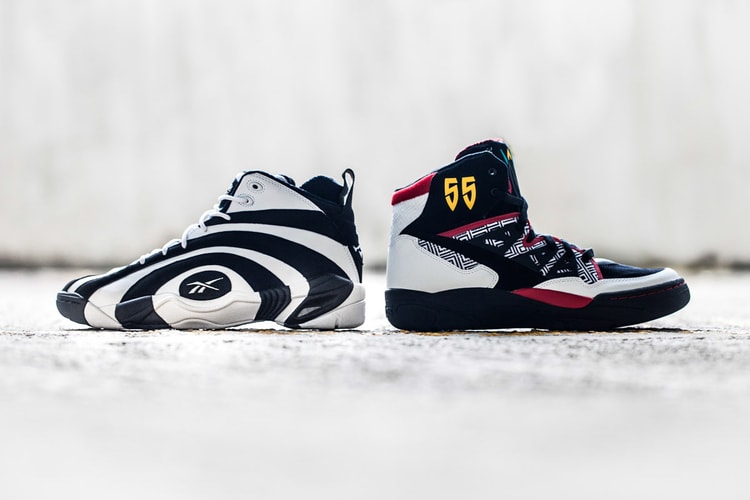 Polls: Battle of the Big Men Retros - Mutumbo vs. Shaq

It’s been a big summer for the return of retro basketball silhouettes, with adidas Mutombo and
By Arthur Bray/Aug 23, 2013
Aug 23, 2013
0 Comments 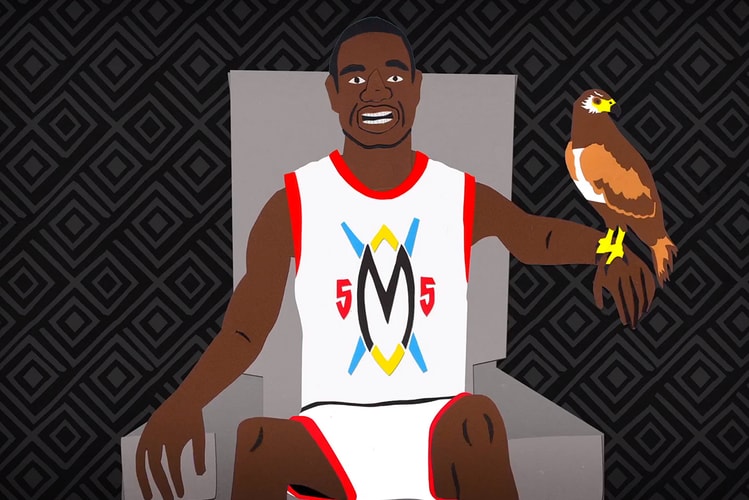 adidas Originals: The House of Mutombo - The Legacy 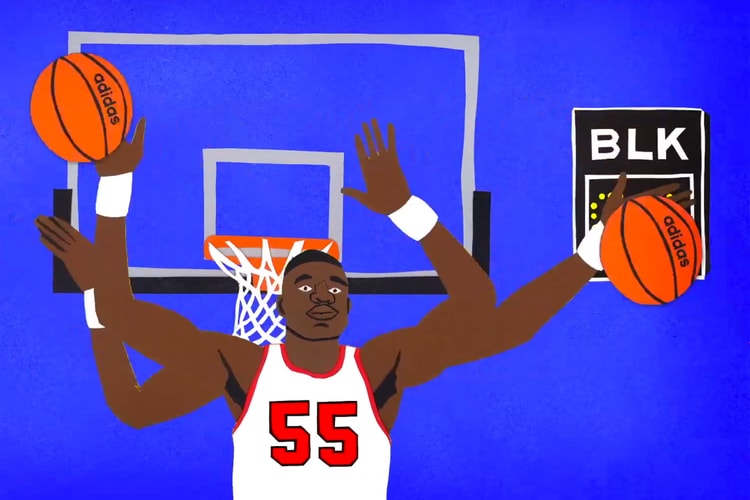 adidas Originals: The House of Mutombo - The Courts

In anticipation of the adidas Mutombo re-release, adidas Originals presents the second episode to
By Robert Marshall Jr./Aug 12, 2013
Aug 12, 2013
0 Comments 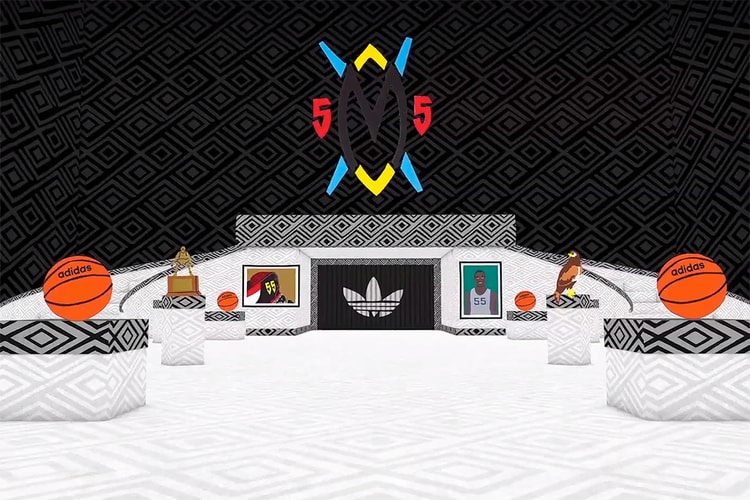 adidas Originals: The House of Mutombo - The Journey 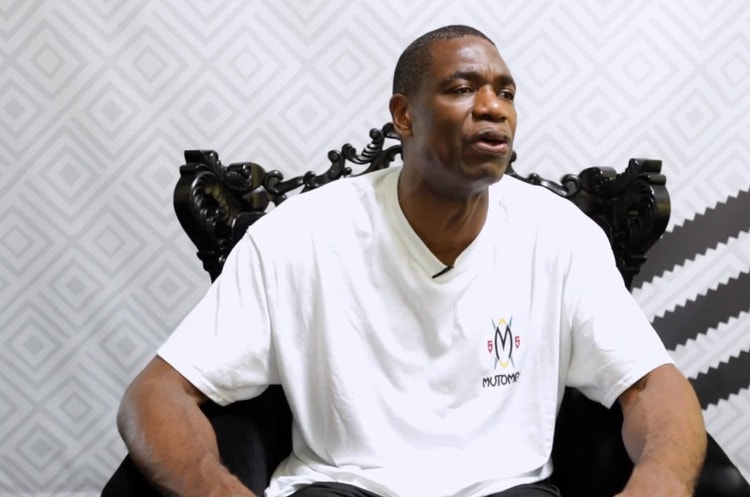 Dikembe Mutombo was the name on everyone’s lips recently with the recent retro release of his
By James Shorrock/Aug 2, 2013
Aug 2, 2013
0 Comments 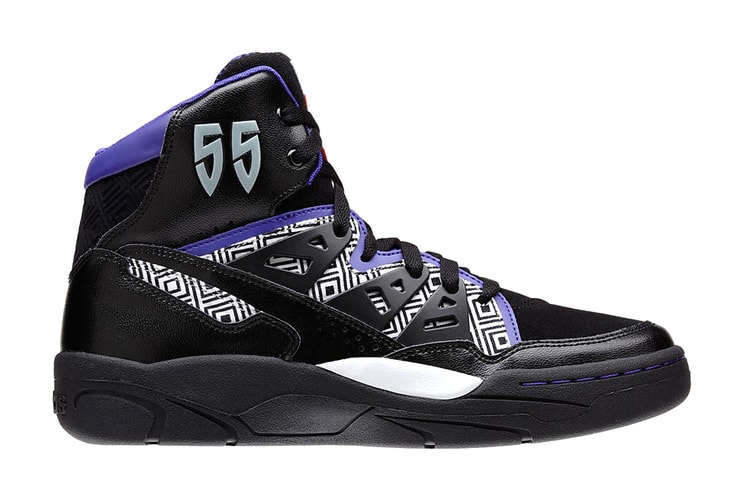 The adidas Mutombo releases in another colorway as part of this year’s fall/winter
By Nate Bodansky/Jun 13, 2013
Jun 13, 2013
0 Comments
Load more 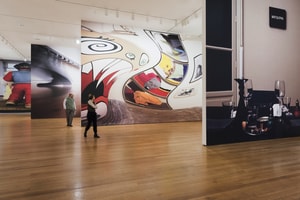 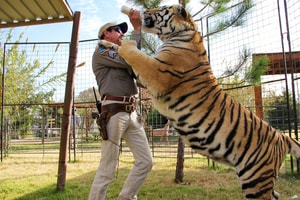 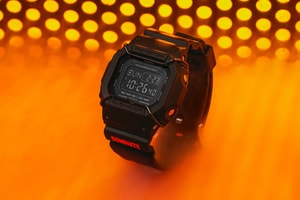 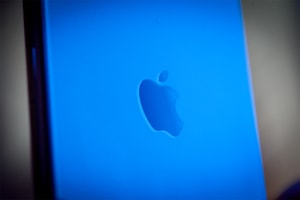