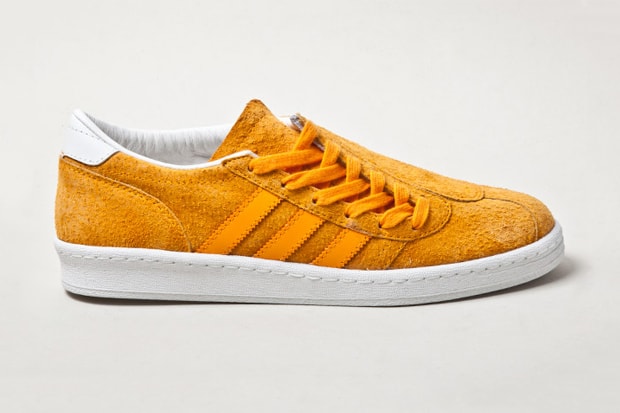 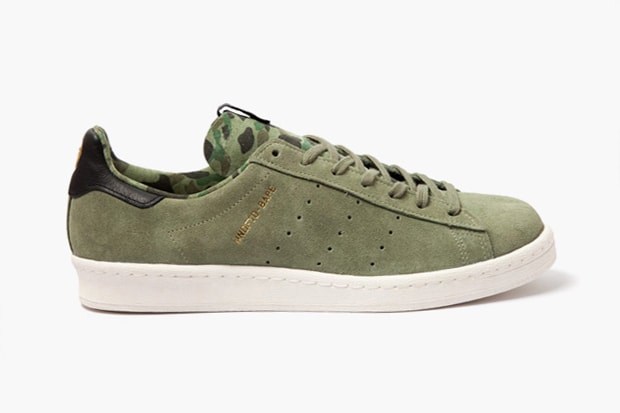 Industry bigwigs BAPE and UNDFTD have come together with adidas to present their take on the
By Alec Banks/Sep 10, 2012
Sep 10, 2012
0 Comments 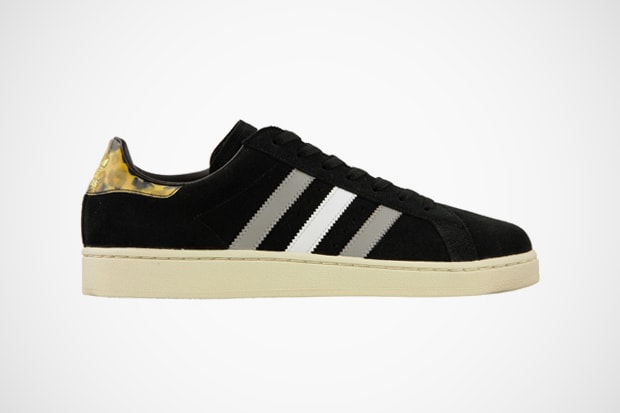 As part of a fall release from adidas Originals, the footwear label presents the Campus II in an
By Chris Danforth/Jul 5, 2012
Jul 5, 2012
0 Comments 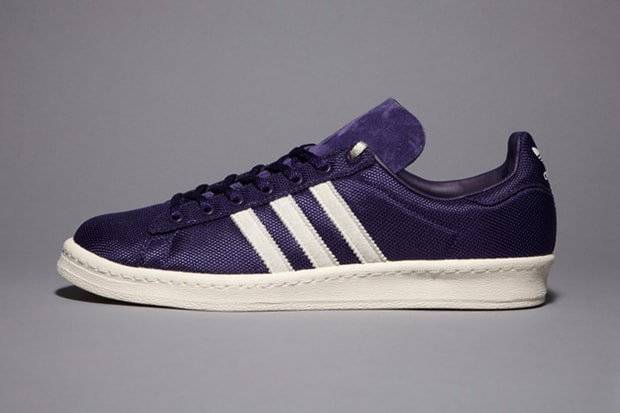 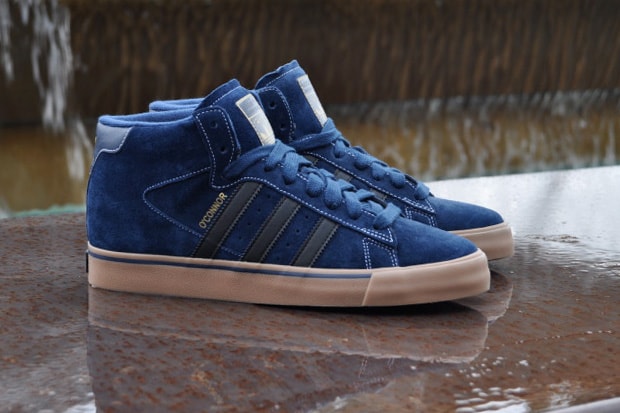 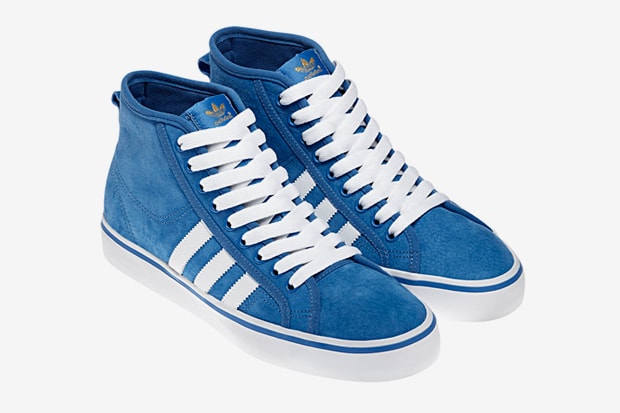 adidas Originals unveils a pack of footwear favorites for this season with its Suede pack.
By Edward Chiu/Feb 11, 2011
Feb 11, 2011
0 Comments 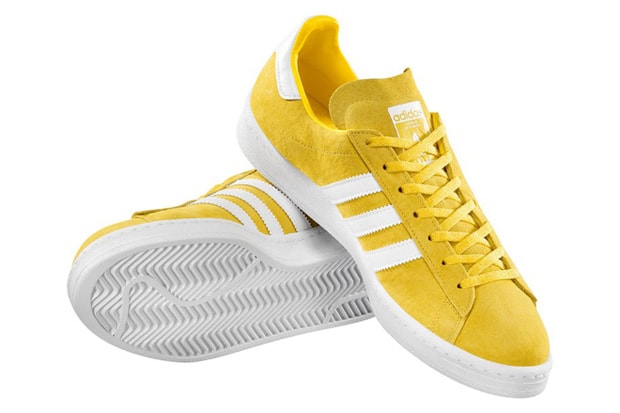 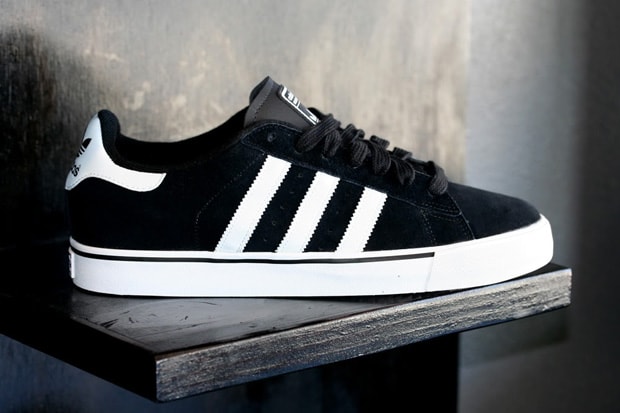 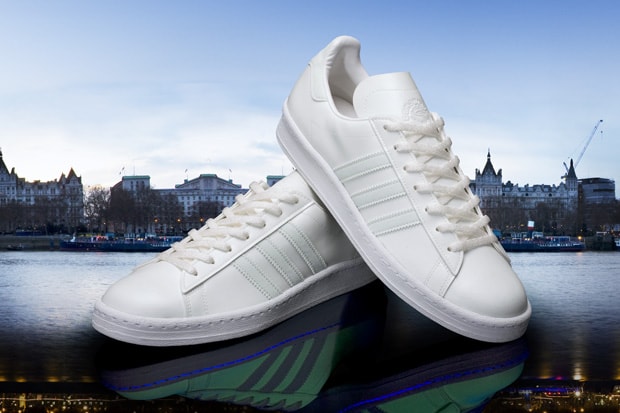 The Unforeseen pack from adidas Consortium features some of the archives most sought after
By HB Team/Apr 6, 2010
Apr 6, 2010
0 Comments 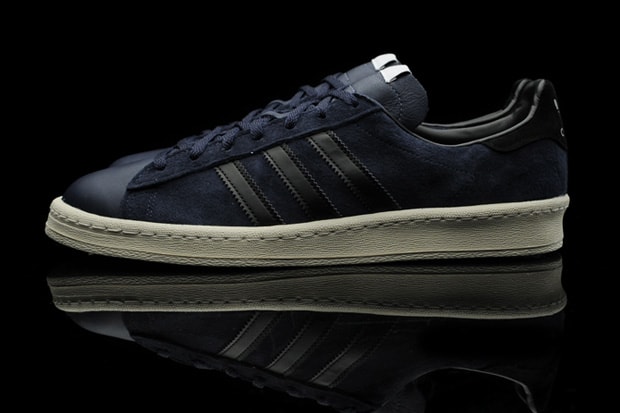