Known Gallery has released an inside look at the making of “New Mathematics,” a new exhibition by
By Jane'a Johnson/Sep 16, 2011
Sep 16, 2011
0 Comments
Arts

Returning to his old stomping grounds of Los Angeles as part of the recent “Art in the Streets”
By Eugene Kan/May 4, 2011
May 4, 2011
0 Comments
Fashion

Over the weekend, artist Eric Haze took his show on the road to Los Angeles as he presented a
By Eugene Kan/Mar 1, 2010
Mar 1, 2010
0 Comments
Uncategorized

Eric Haze fills us in on the recent mural he painted within the walls of Stussy Shinjuku, which
By Luis Ruano/Feb 1, 2010
Feb 1, 2010
0 Comments
Uncategorized

During the installation of a Stussy chapter store in Japan, Eric Haze found time for a rare
By HB Team/Jan 28, 2010
Jan 28, 2010
0 Comments
Uncategorized

In promotion of his upcoming capsule with Stussy, artist and designer Eric Haze will be on hand
By Eugene Kan/Jan 7, 2010
Jan 7, 2010
0 Comments
Load more 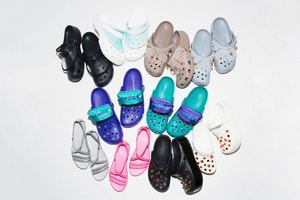 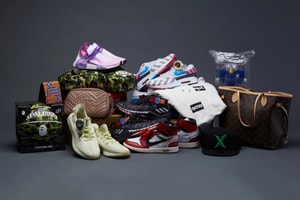 How Much Is Your Favorite Streetwear Company Worth? It All Comes Down To Hype 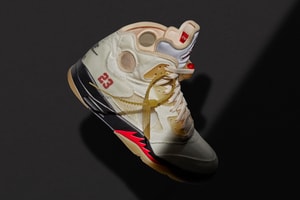 Take a Closer Look at the Apple iPhone 12