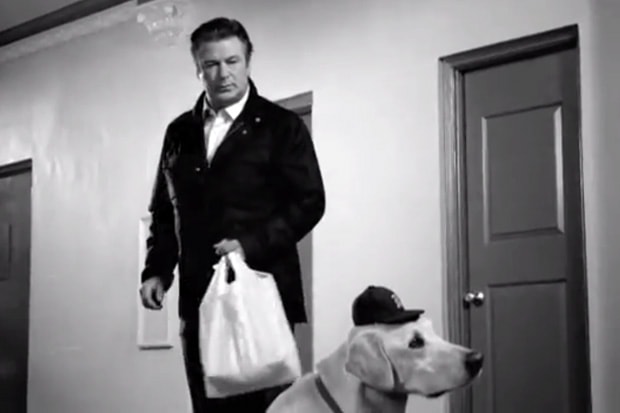 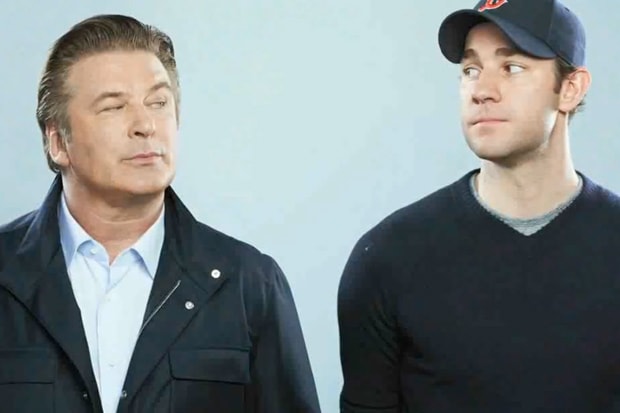 New Era: Behind the Rivarly with John Krasinski and Alec Baldwin 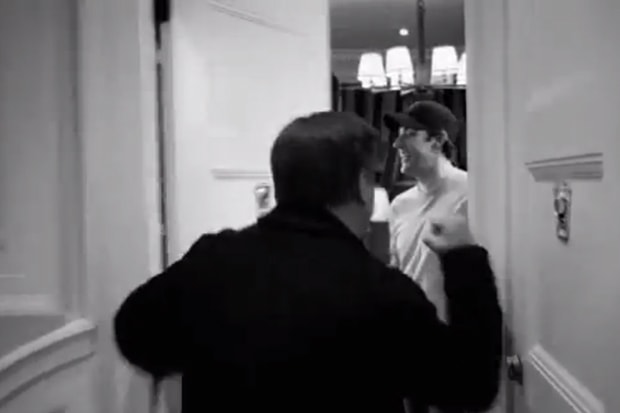 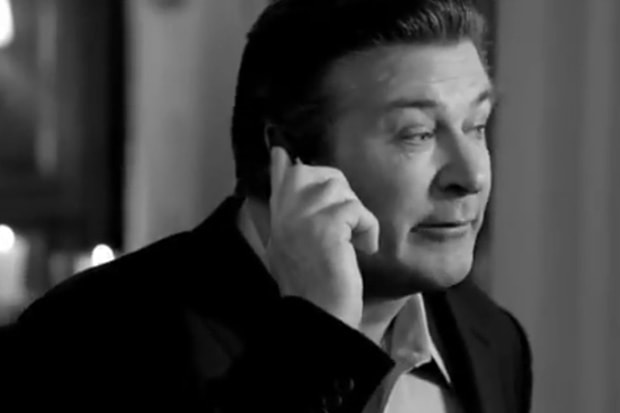