Within the same universe as the upcoming Robert Pattison trilogy.
By Charlie Zhang/Jul 11, 2020
Jul 11, 2020
14 Comments
Fashion 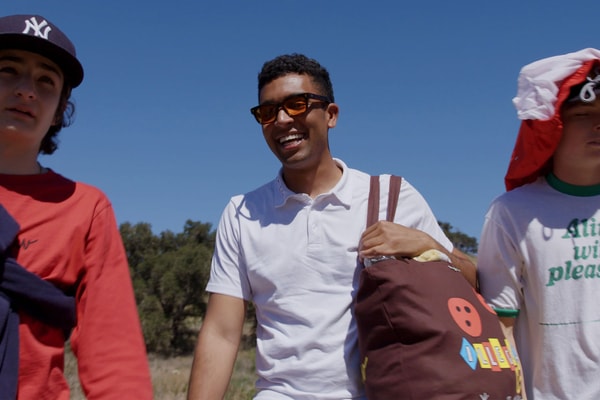 Alfred spoke to HYPEBEAST about turning his skatepark clips into a full-length movie. 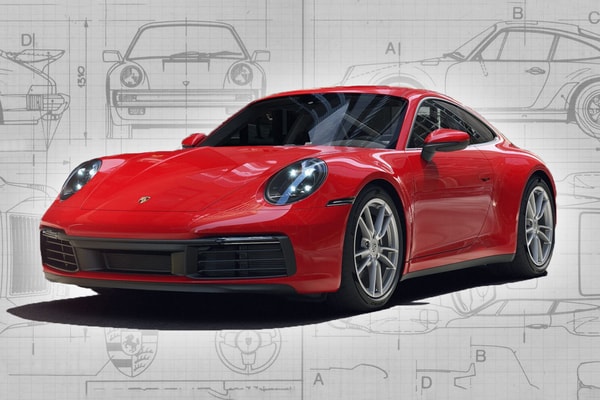 Behind the HYPE: Why the Porsche 911 Is the Quintessential Sports Car