Paul Rodriguez has been a Nike SB team member for 15 years, so the Swoosh Brand’s skateboarding subdivision is saluting the skate savant’s service and influence with a special SB Dunk High. Inspired by Rodriguez’s Mexican heritage and love of boxing, the prideful design presents P-Rod as a championship fighter.

Inspiration is immediately evident on this SB Dunk‘s upper, which equips its crisp white leather construction with vivid red trim and alternating lateral Swooshes: green on the left shoe, red on the right. While the outer-facing Swooshes are colorful, the medial iterations are left tonal. Gold lace deubres are shaped to represent a championship belt, and feature a “World Champion” text graphic encircling am “R” in the center, while “XV” and “SB” flank each side.

This Paul Rodriguez x Nike SB Dunk High will release via Nike SNKRS and retailers like The Berrics Canteen on January 21, with a retail price of $125 USD. 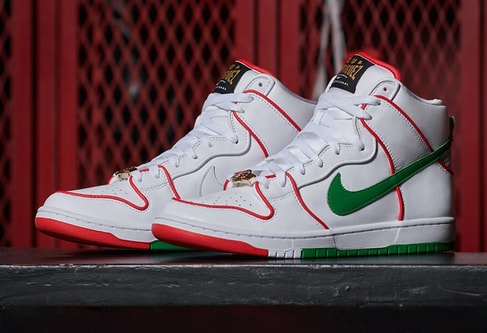 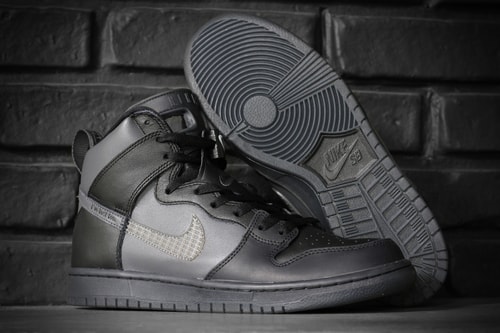 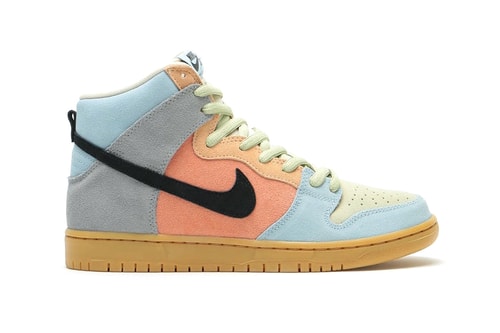 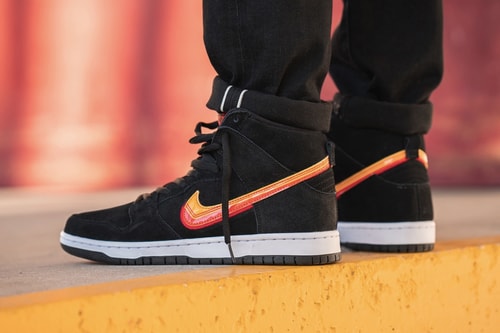 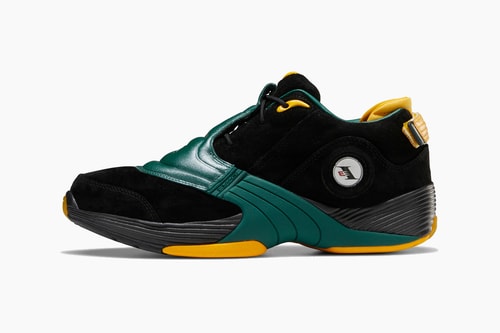 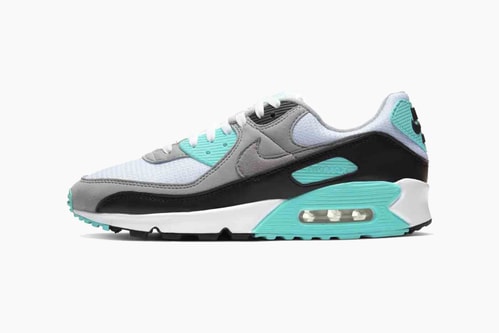 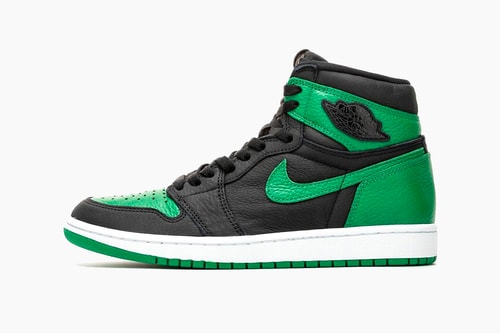 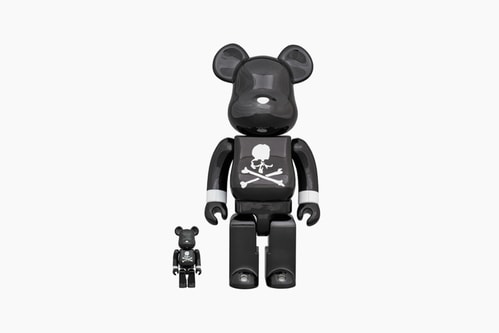