Nike is furthering the reintroduction of its throwback Air Max Triax 96 with a vivid “Voltage Purple” colorway. A silhouette that first released in 1996 around the Olympic Games in Atlanta, the Triax was once the pinnacle of high-speed Nike Running footwear — even worn by the great sprinter Michael Johnson — and its once-potent performance features have artfully aged into a leisurely lifestyle look.

Most shoes use the upper’s base layer as a platform to let the overlays do the talking, but the Air Max Triax 96 flips the script, equipping its speedy mesh build with a rich hue of purple while dressing the overlays in white leather and black nubuck. Giving off an air of movement with their abstract shapes, these overlays also house details like a large embroidered purple Swoosh on the midfoot and a silver Air text graphic on the tongue tag.

Bright crimson gets in on the action too, providing a Toronto Raptors-esque pop of alternate style on the toebox and heel’s pint-sized Swooshes. Small hits of hi-vis reflective material grace the heel as well, and a Triax logo is also stamped on the insoles. Down below, the two-piece white midsole with purple trim features an elegant elongated heel Air Max unit, and a black BRS 1000 rubber outsole with a final crimson Swoosh rounds off the look. 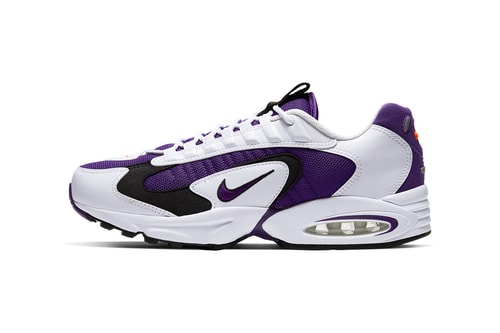 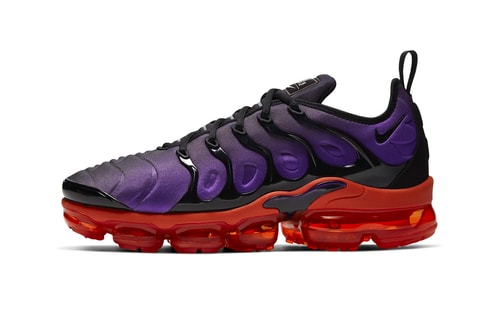 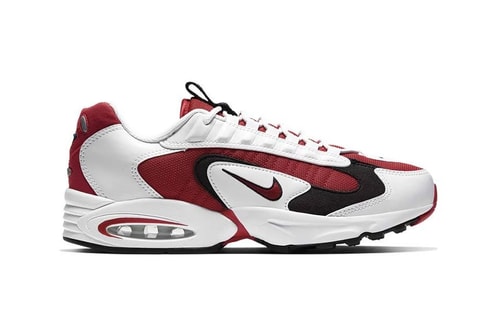 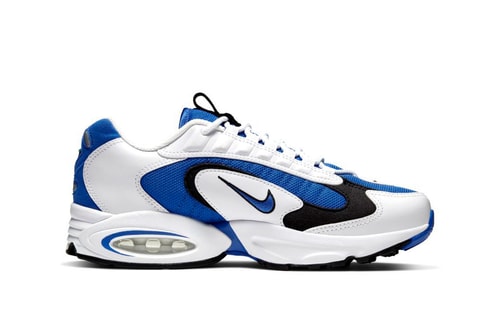 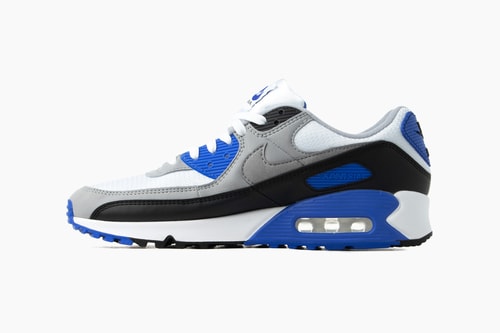 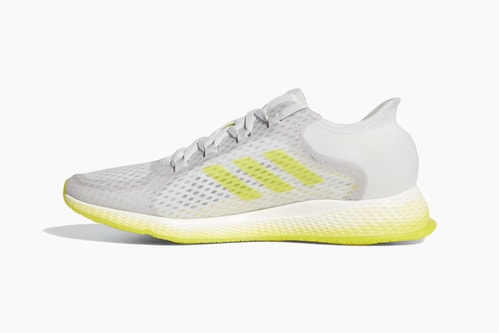 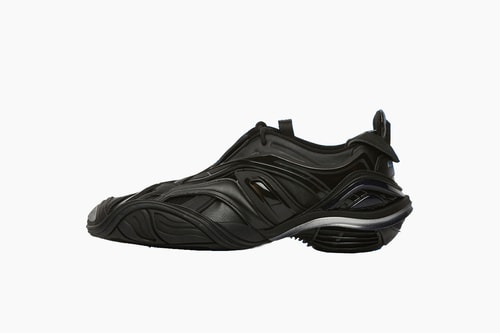 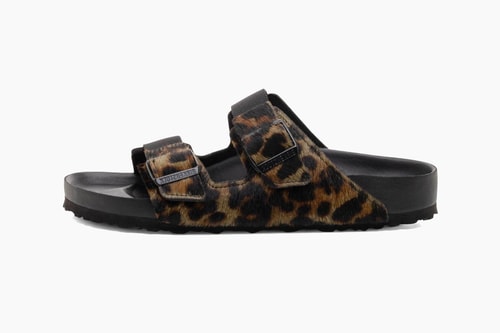