Originally rumored to release August 29, we are now learning that the Air Jordan 5 “Alternate Bel-Air” is set to arrive earlier on August 15.

Officially going under the “Ghost Green” colorway, the upcoming release is a reworked take on the OG Fresh Prince-inspired Air Jordan 5 “Bel-Air” from 2013. The ’90s fueled release features a premium white leather upper base marked with differing neon color Jumpman and “23” embroidery on the left and right shoes drawing from the Bel-Air theme found on the sock liner. Black hits on the tongue, laces and eyelets provide some calmer contrast on the sneaker. Elevating the shoes are Air-assisted purple midsoles that continue the differing neon decoration found on the upper paired with translucent rubber outsoles.

Priced at $190 USD, the Air Jordan 5 “Alternate Bel-Air”/”Ghost Green” is set release on Nike SNKRS and at select retailers August 15. 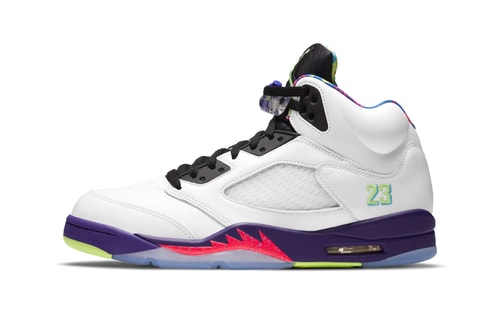 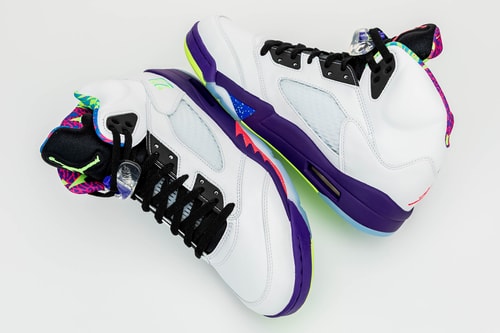 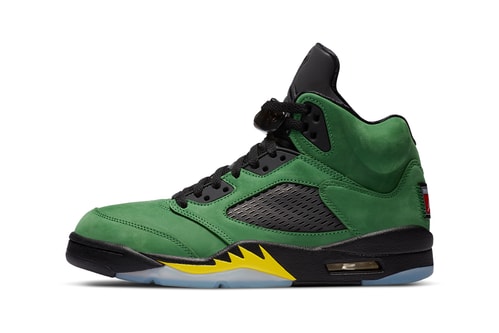 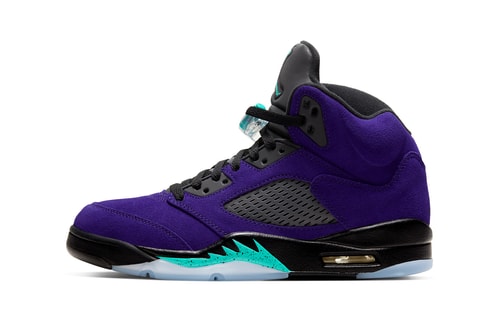 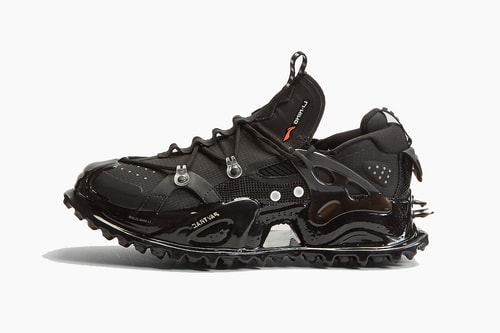 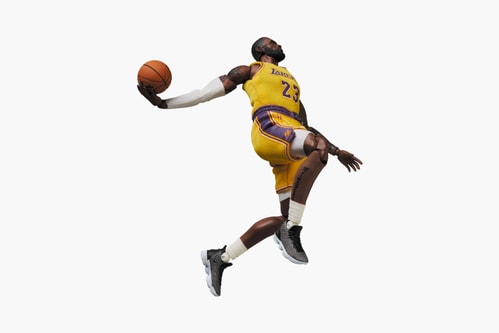 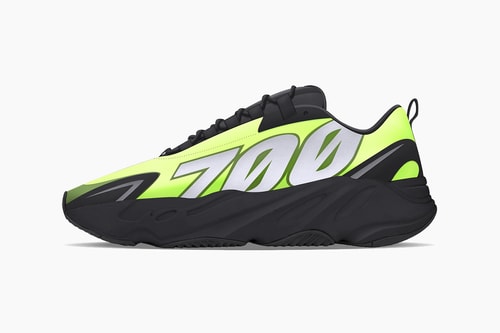 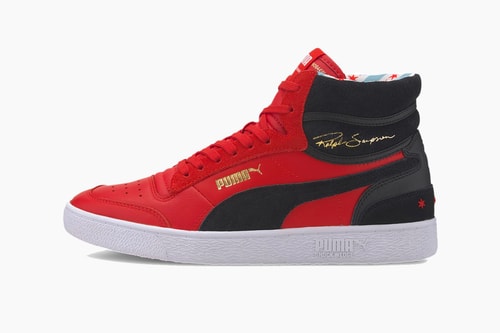