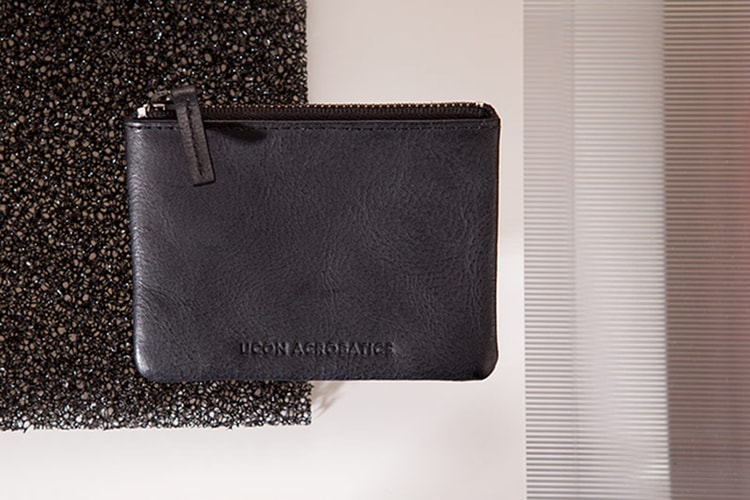 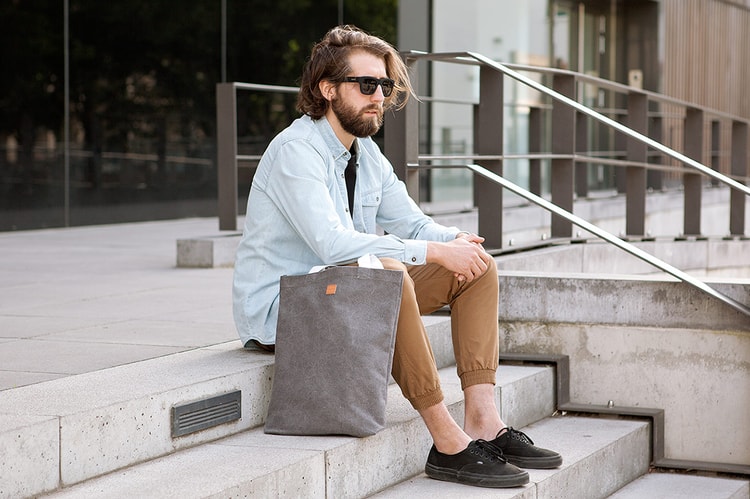 Beloved for its featherweight lightness and general carefree demeanor, the tote bag is widely
By Staff/May 20, 2014
May 20, 2014
0 Comments 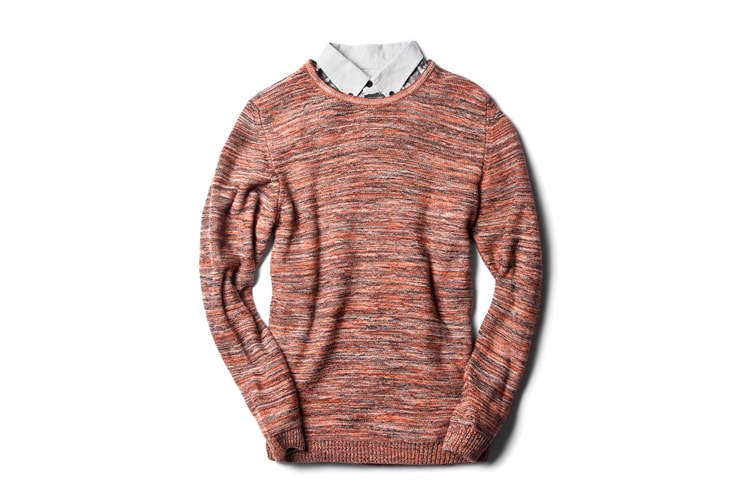 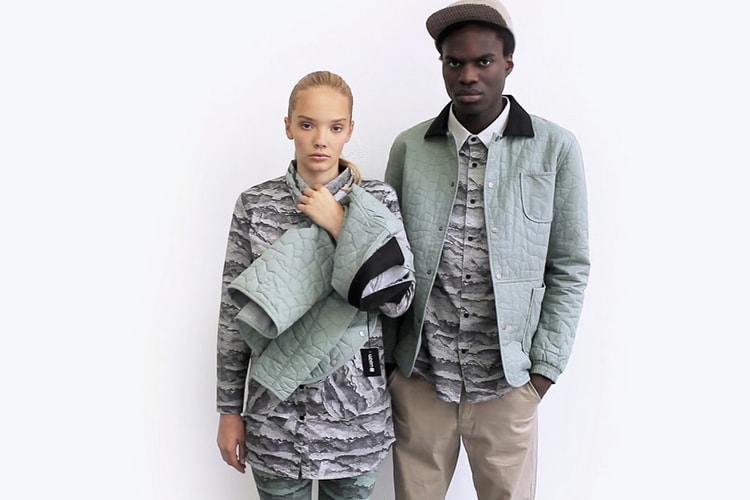 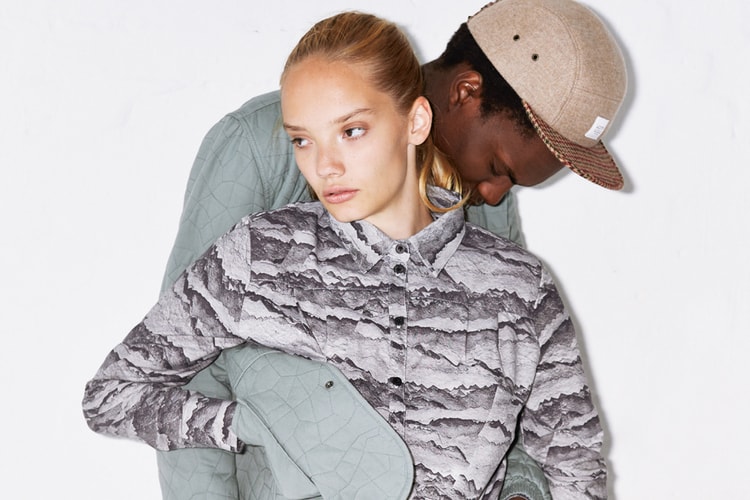 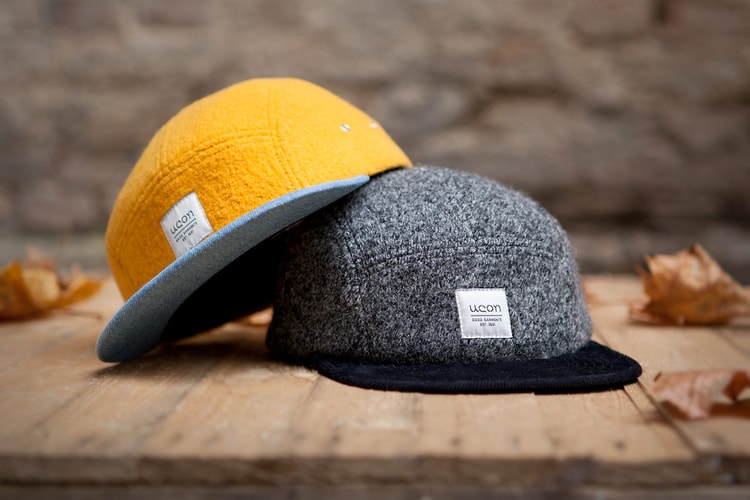 Berlin-based label Ucon rounds out the year with its 2013 holiday headwear collection. Focusing on
By Arthur Bray/Dec 2, 2013
Dec 2, 2013
0 Comments 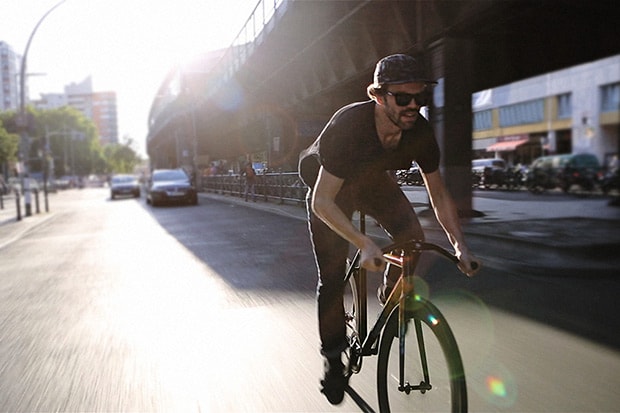 Berlin-based creatives Ucon and 8bar have teamed up to produce this bike collaboration. 8bar
By Gwyneth Goh/Nov 9, 2013
Nov 9, 2013
0 Comments 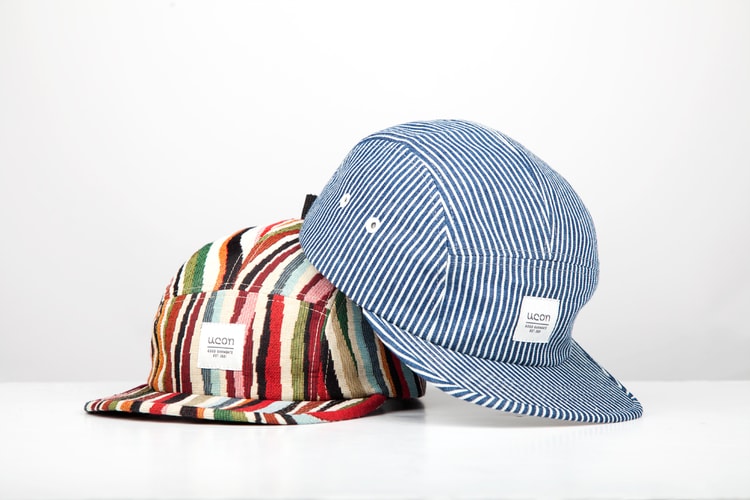 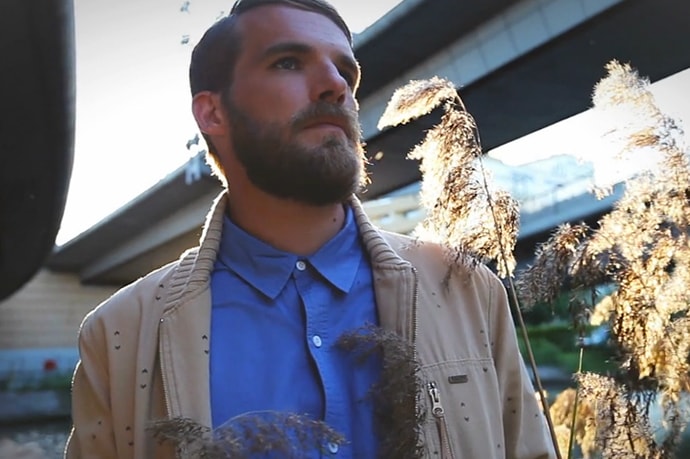 In addition to its superbly-photographed lookbook, Ucon offers us another glimpse into its
By Jonathan Poh/Mar 7, 2013
Mar 7, 2013
0 Comments 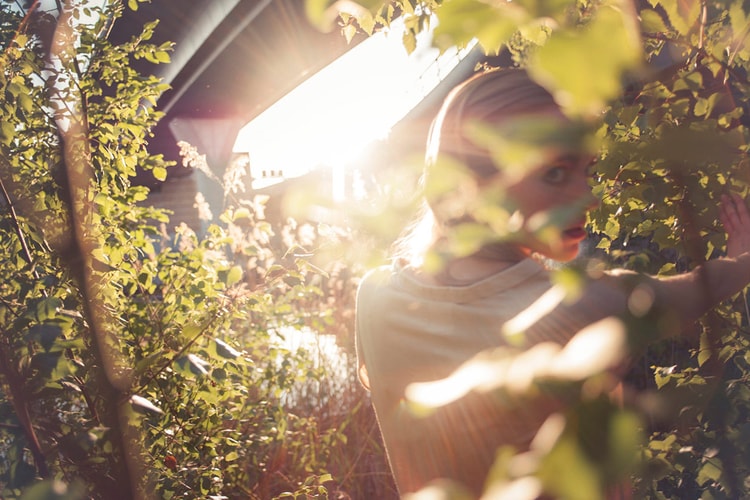