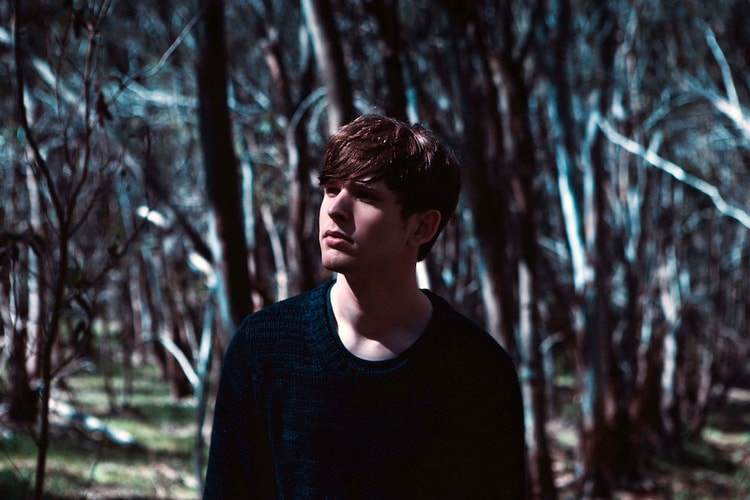 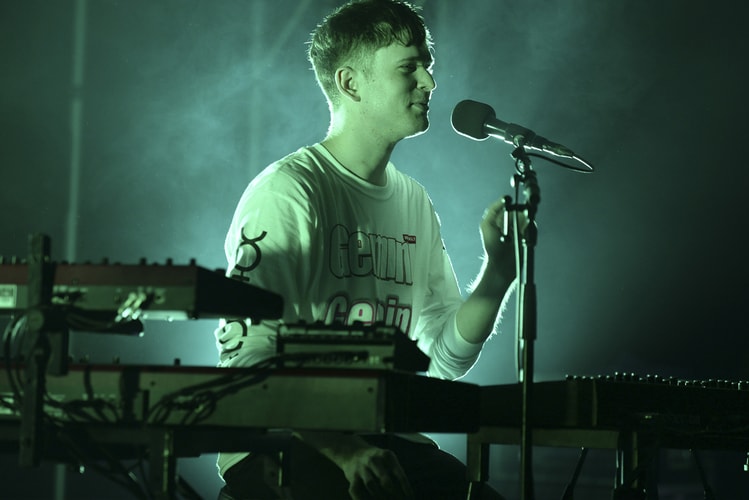 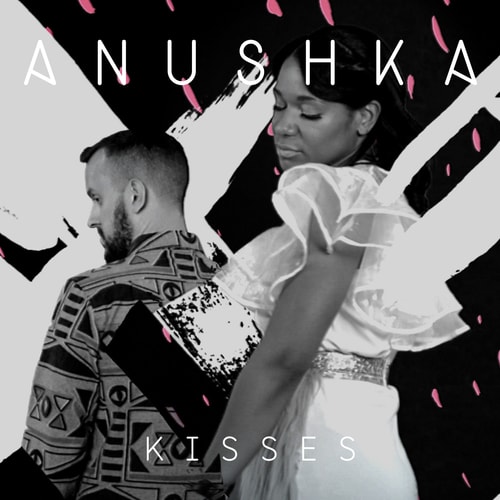 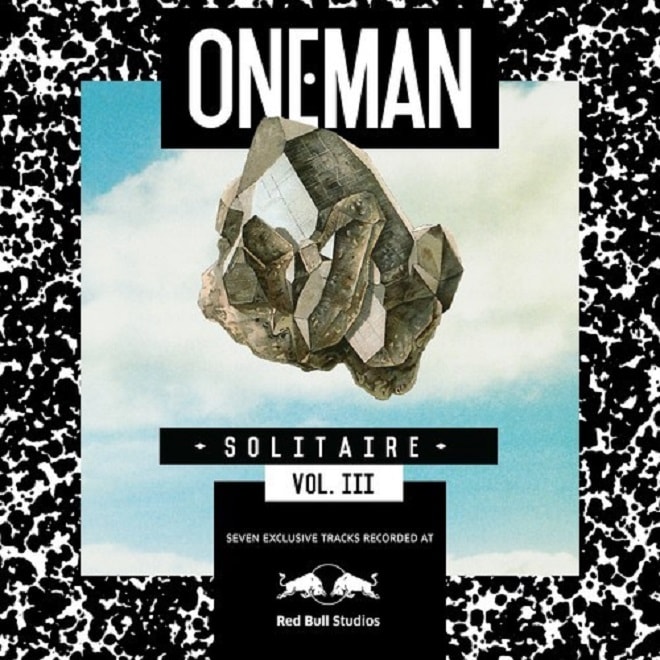 After colliding with a variey of artists from a multitude of sounds and styles, Ryan Hemsworth now
By Patrick Montes/Sep 10, 2014
Sep 10, 2014
0 Comments
Music

James Blake revives his moniker Harmonimix for his first official single, due September 24 via R&S.
By Petar Kujundzic/Aug 22, 2012
Aug 22, 2012
0 Comments 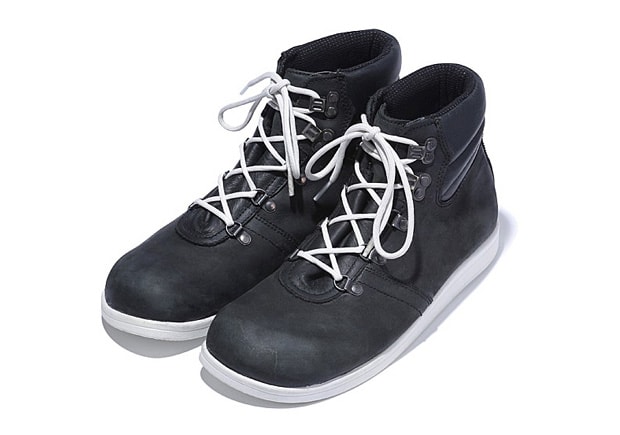