SSUR is a streetwear clothing label, founded by Ruslan Karablin. The branding name is derived from the backwards spelling of ‘RUSS’, which reflects Karablin’s Russian heritage. The label offers a range of hoodies, sweatshirts, T-shirts, socks, accessories, snap-back hats etc. SSUR garnered significant attention in the streetwear world for its release of ‘COMME des FUCKDOWN’ logos, as well as ‘COCO MADE ME DO IT’.
Read More 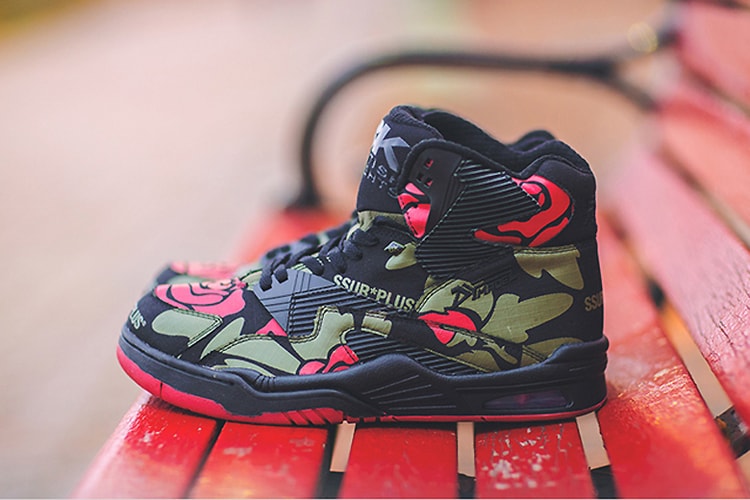 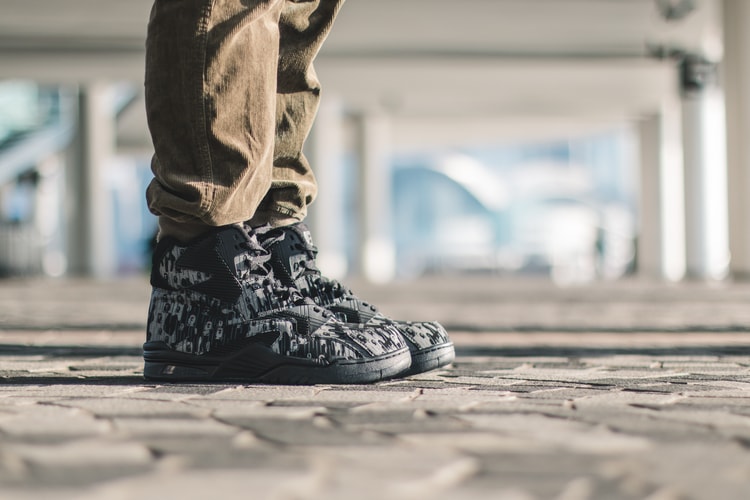 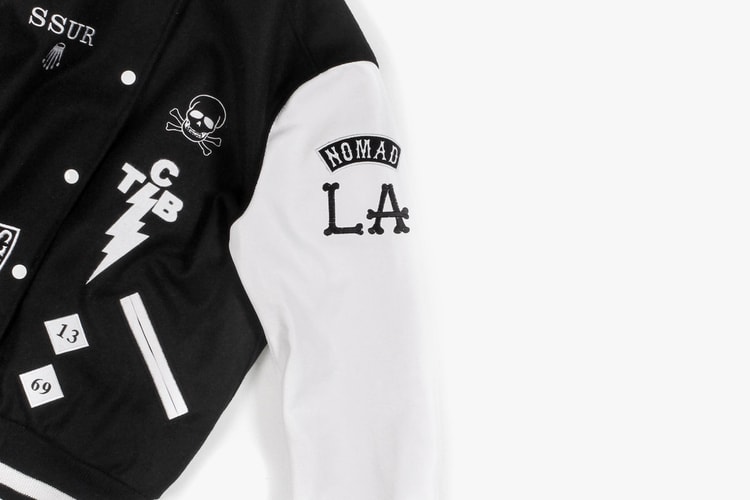 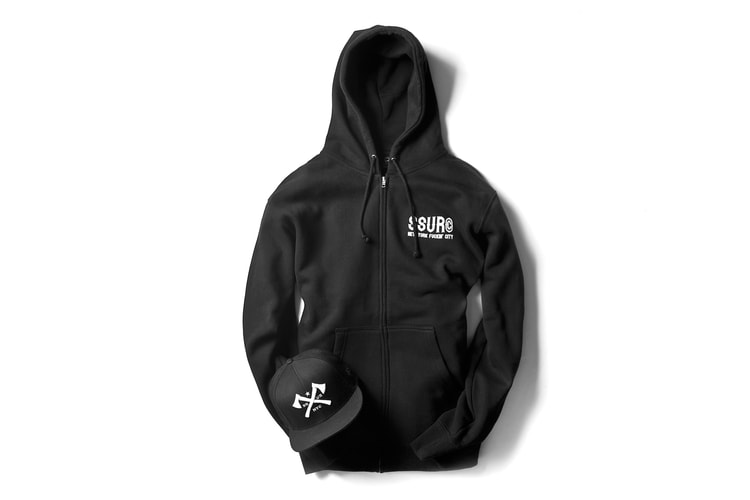 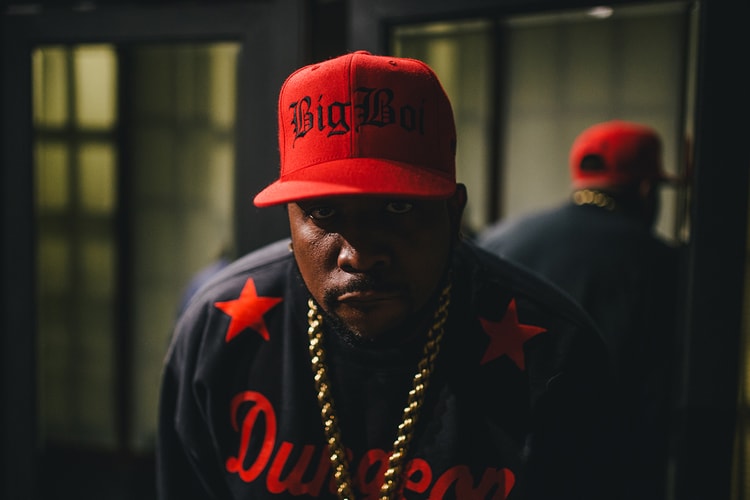 Big Boi and SSUR Link Up for a Collection of Hats

OutKast’s Big Boi has partnered up with streetwear label SSUR for a capsule collection of
By Cody Horne/Apr 19, 2014
Apr 19, 2014
0 Comments 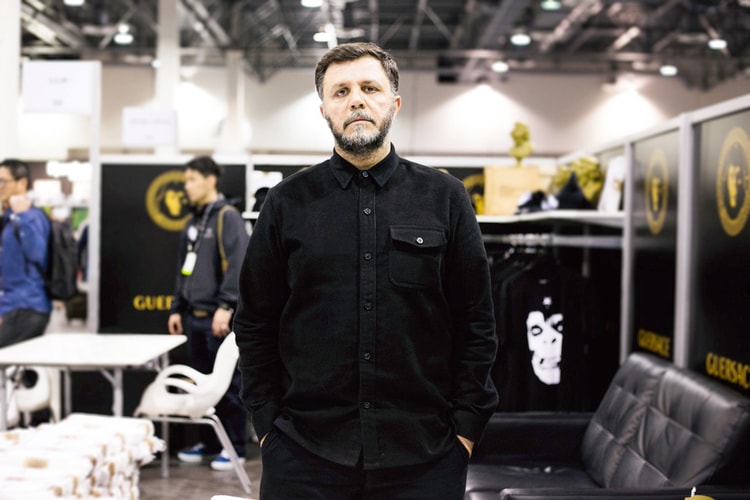 Ruslan Karablin of SSUR Dissects the Brand and its Future

After a series of store openings in China including most recently in Shanghai, the success of
By Nate Bodansky/Mar 3, 2014
Mar 3, 2014
0 Comments 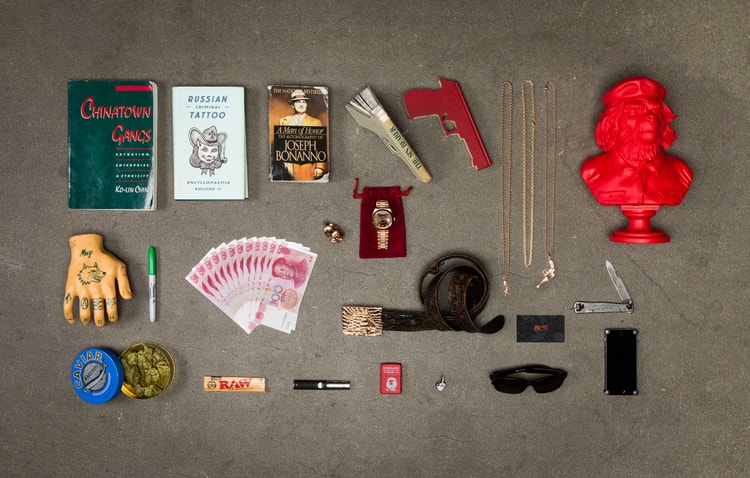 Ruslan Karablin, founder and designer of iconic streetwear brand SSUR offers a look at his
By Nate Bodansky/Feb 28, 2014
Feb 28, 2014
0 Comments 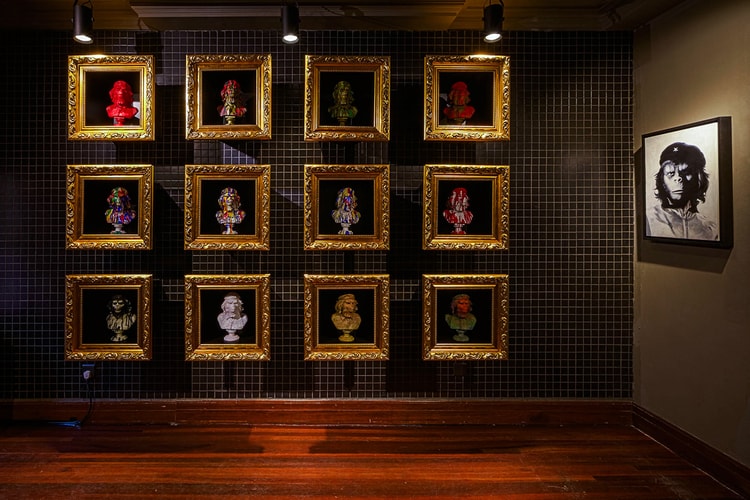 Doubling as a gallery as well as a store, streetwear essential SSUR has opened the doors to its
By Zahra Jamshed/Dec 22, 2013
Dec 22, 2013
0 Comments 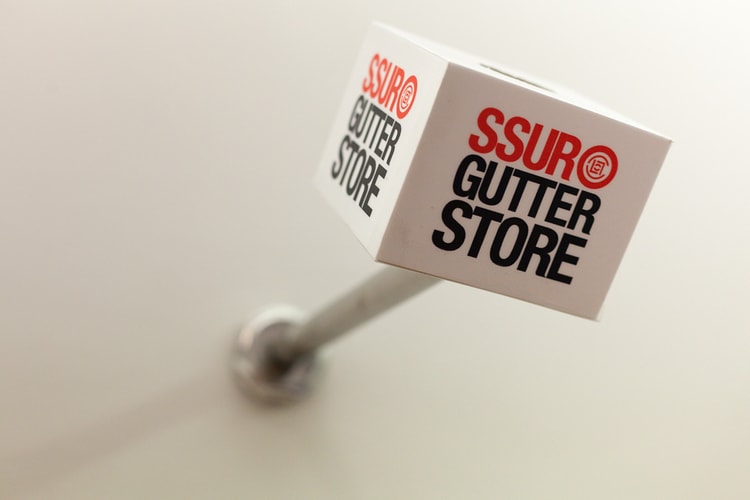 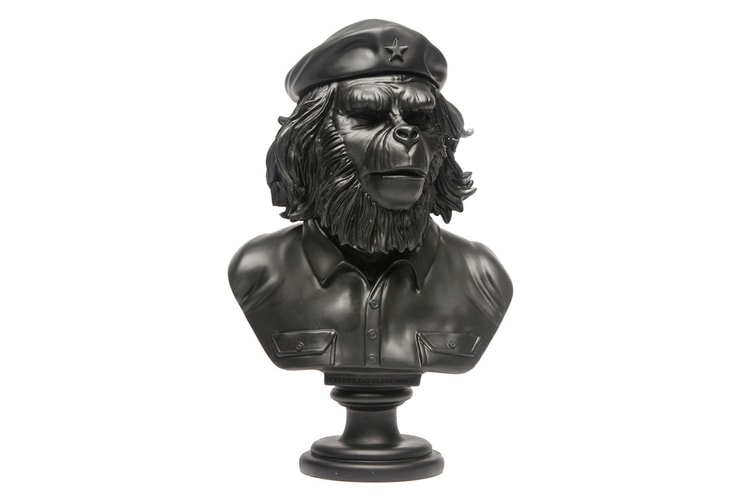