Audi’s E-Tron Fuses an Electric Scooter With a Skateboard 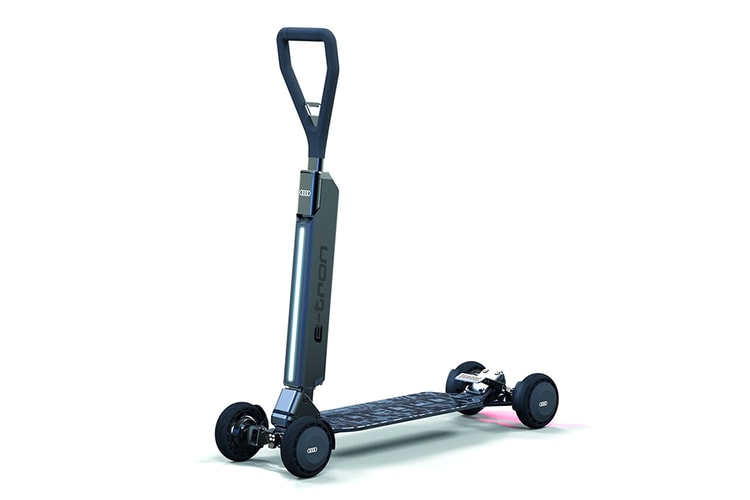 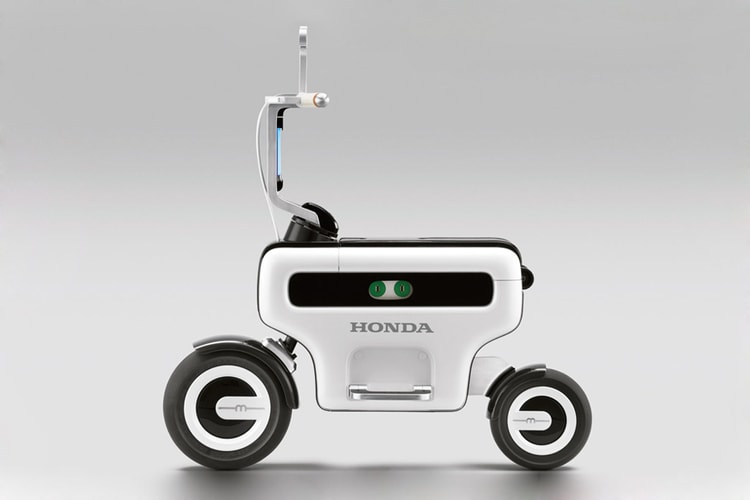 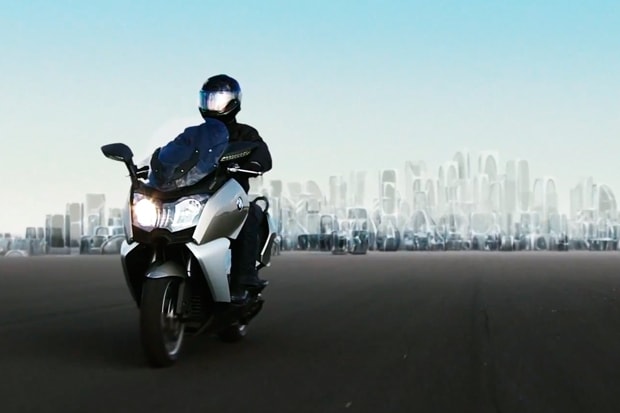 Putting an end to many circulating rumors, BMW drops the news of the releasing of not one but two
By Robert Marshall Jr./Nov 8, 2011
Nov 8, 2011
0 Comments

Clothing label Untold and Japanese snowboard company Scooter teamed up on a special collaboration snowboard. The snowboard features some of Scooter’s proprietary technology with a subtle black/black camo design. The actual design utilizes matte and shiny finishes to achieve the camo effect. The snowboards will retail 82,950 Yen.
By HB Team/Nov 30, 2007
Nov 30, 2007
0 Comments