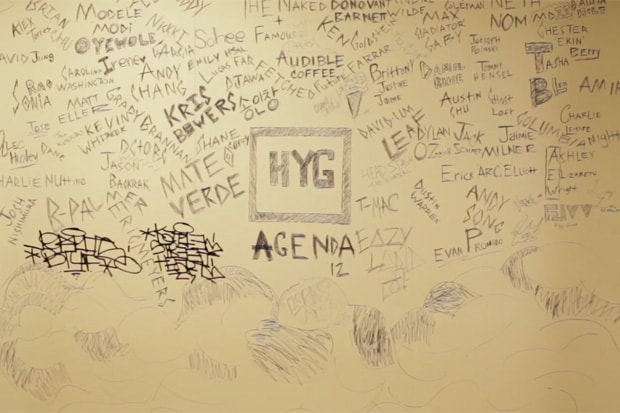 With shows spanning the globe reaching various fashion epicenters, Agenda brings together the most
By Robert Marshall Jr./Aug 24, 2012
Aug 24, 2012
0 Comments 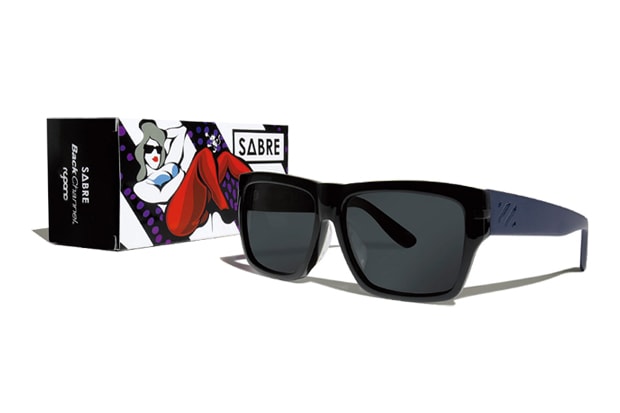 Back Channel has teamed with fellow Japanese label RYOONO and Orange County eyewear imprint SABRE
By Alec Banks/May 8, 2012
May 8, 2012
0 Comments 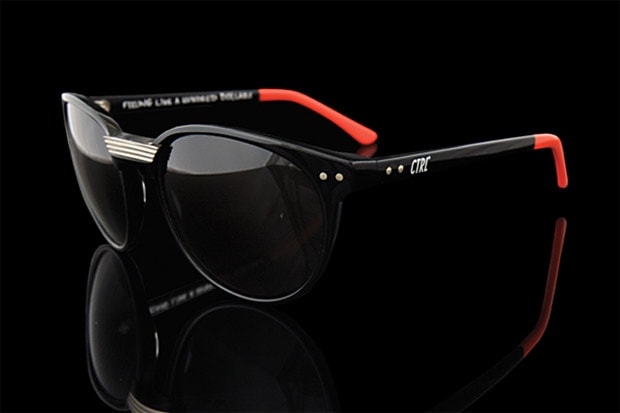 Rooted in its own brand of skateboard inspired design, CTRL of Finland links up with SABRE in
By Eugene Kan/Aug 3, 2010
Aug 3, 2010
0 Comments 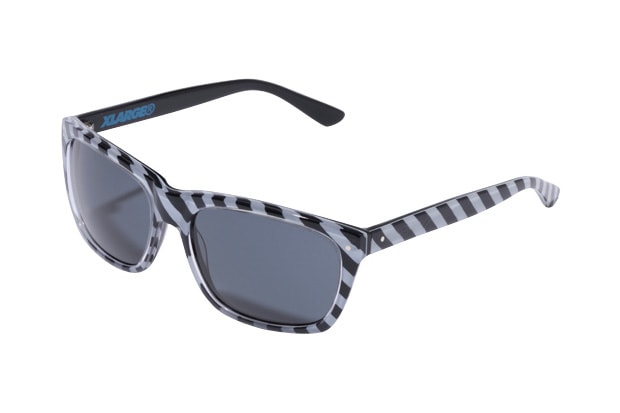 XLarge and Californian sunglass purveyors team-up to offer a new collection of eyewear. “The
By Eugene Kan/Apr 15, 2010
Apr 15, 2010
0 Comments 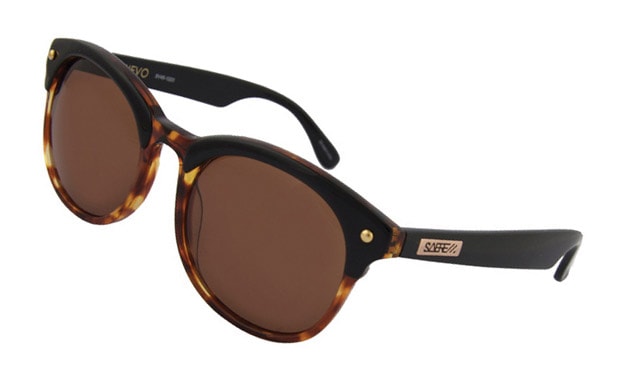 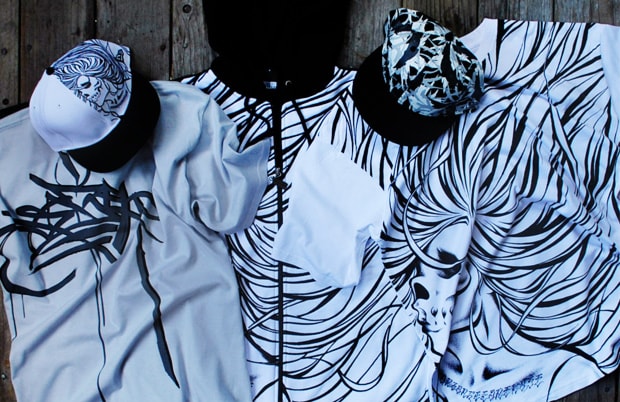 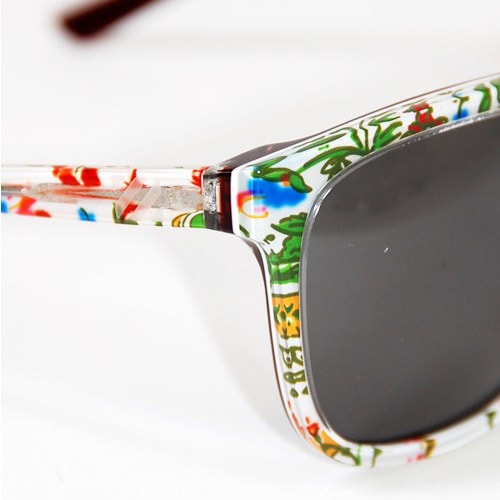 Although the holidays are just around the corner, most notably Thanksgiving or for some Black
By L. Ruano/Nov 21, 2008
Nov 21, 2008
0 Comments 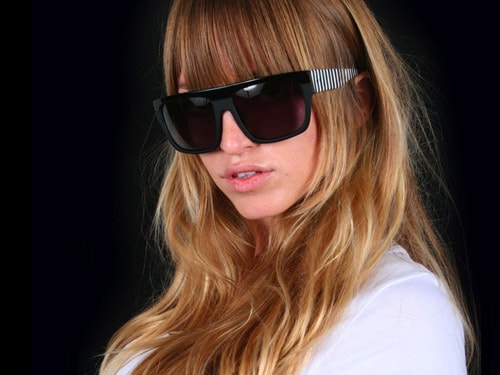 On the 11th of April 2008 Sabre Vision opened its International concept showroom, DON’T PANIC, in Newport Beach, California. DON’T PANIC, open to the public, showcases limited edition styling, brand collaborations and Sabre apparel, all of which are available for purchase. With an all-black atmosphere, the dark feel to the space is broken by a unique water feature – a toilet fountain. Set to be an incubator for hard to find limited edition Sabre shades as well as a space for creative collaborations and the likes, DON’T PANIC is now open so if you’re in the area, check it out. Visit www.sabrevision.net for photos of the opening night. DON’T PANIC436 32nd StreetNewport Beach, California1.877.393.9277
By HB Team/Apr 13, 2008
Apr 13, 2008
0 Comments
Load more