Coolwater Set, Blackbear & Thurz Join Forces For “We Out Here”

Odin for The Shops at Target 2012 Fall/Winter Lookbook 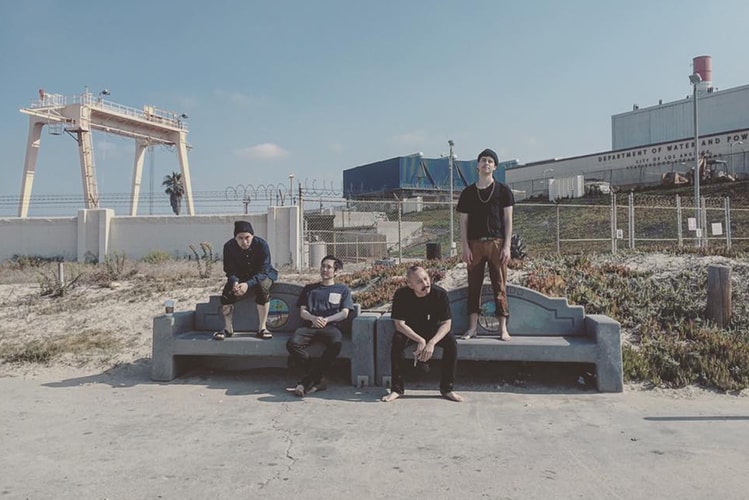 Coolwater Set, Blackbear & Thurz Join Forces For "We Out Here" 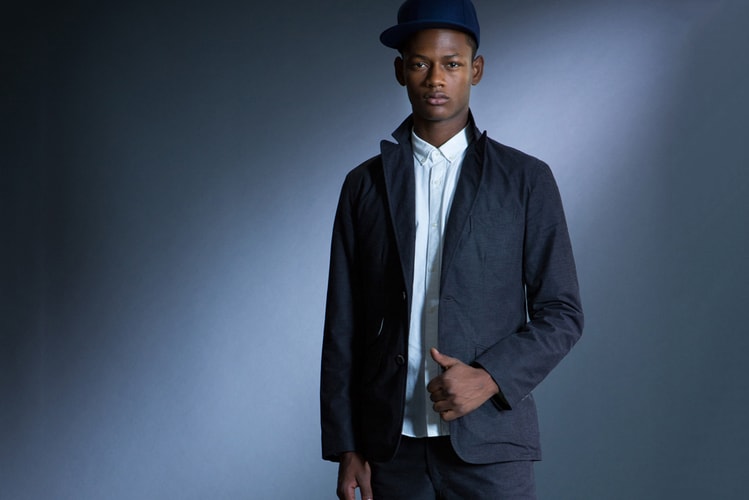 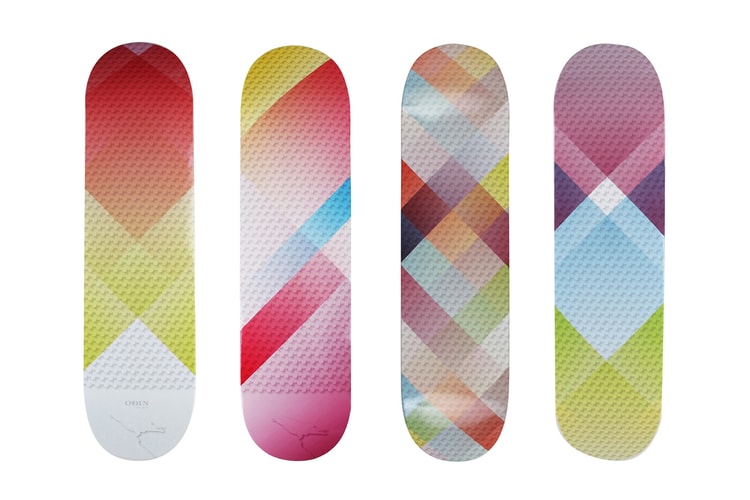 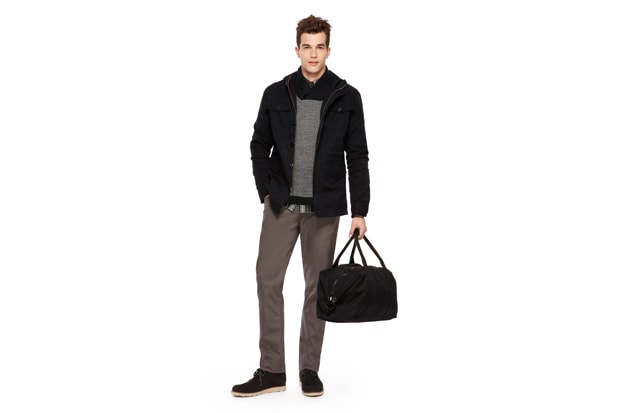 Odin for The Shops at Target 2012 Fall/Winter Lookbook 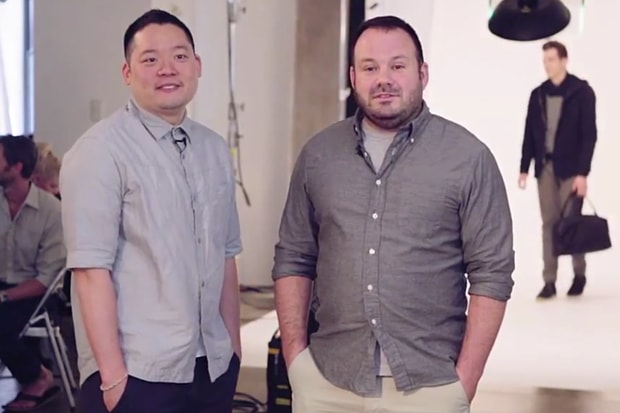 Odin for the Shops at Target Collection Preview Video

Widely regarded as owners of one of the best menswear stores in New York, Odin, Eddy Chai and Paul
By Jonathan Poh/Aug 7, 2012
Aug 7, 2012
0 Comments 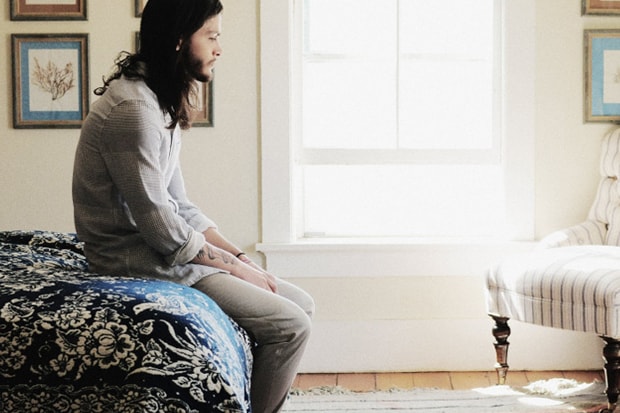 Evoking the exoticism of travel and a modern approach to time-honored fragrance traditions, the
By Alec Banks/Dec 14, 2011
Dec 14, 2011
0 Comments 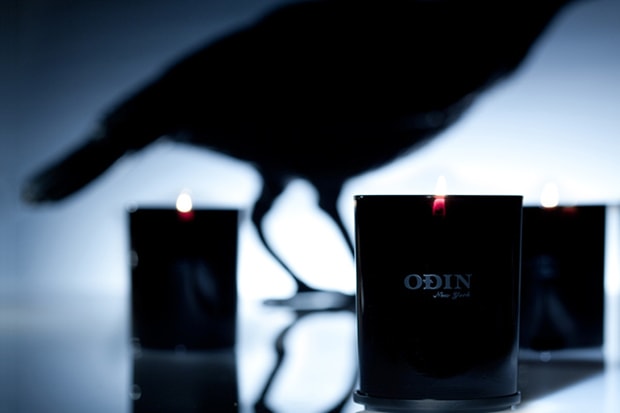 New York-based Odin continue onwards with a range of scent-based products with its new Home
By Eugene Kan/May 3, 2011
May 3, 2011
0 Comments 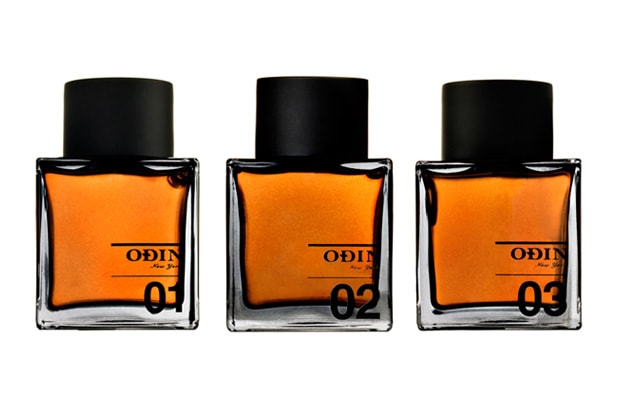 Odin’s latest project has the duo collaborating on a special line of unisex fragrances with
By HB Team/Nov 20, 2009
Nov 20, 2009
0 Comments 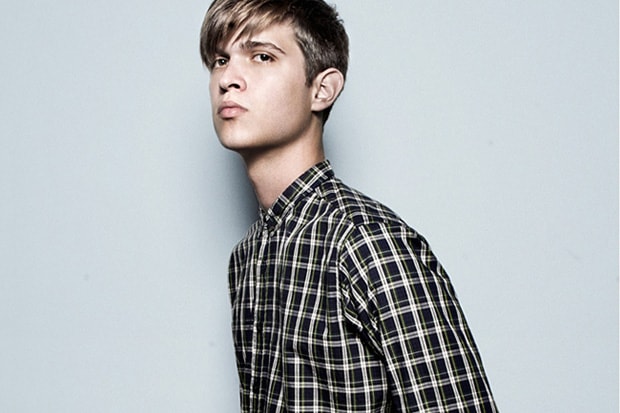