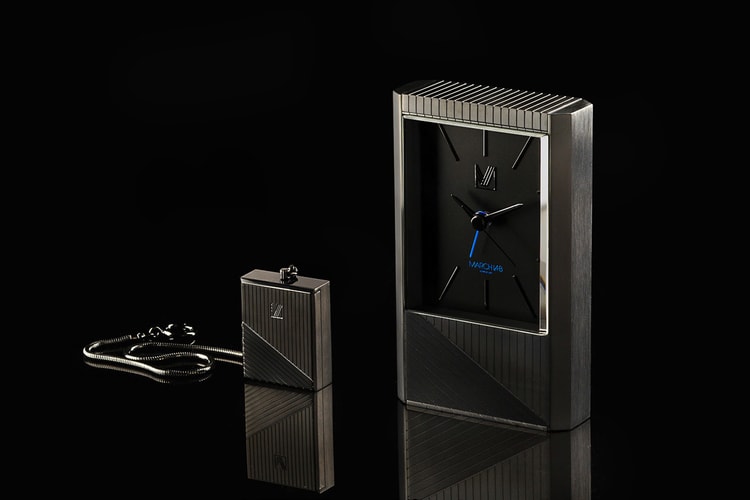 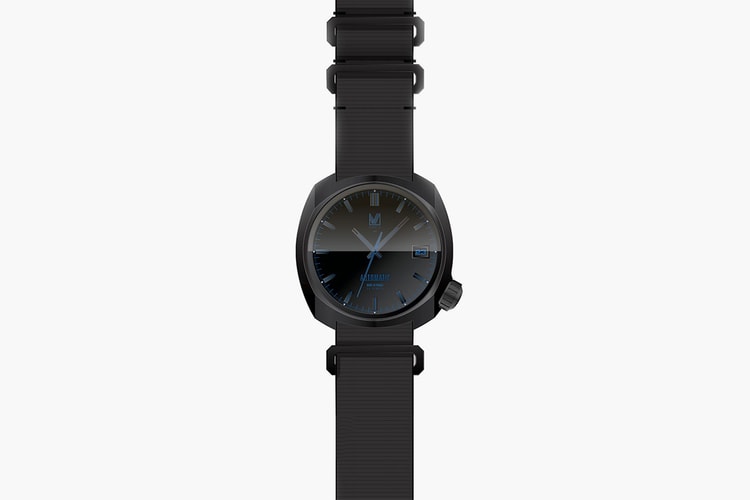 Certainly no stranger to one another, colette has teamed up with MARCH LA.B once again to release a
By HB Team/Sep 2, 2014
Sep 2, 2014
0 Comments 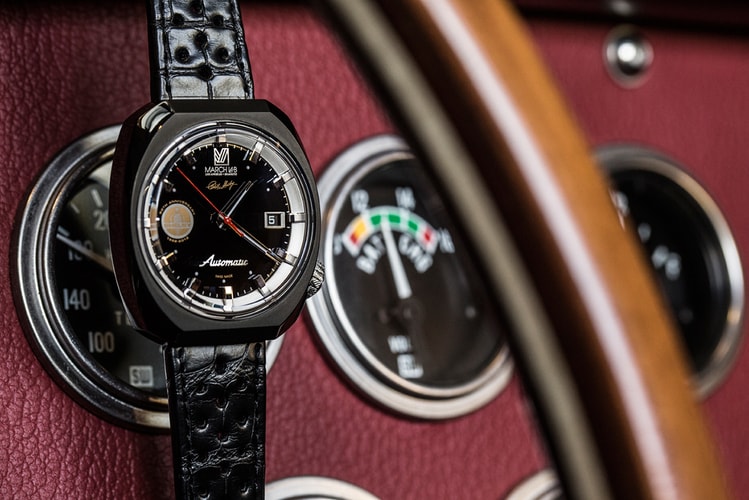 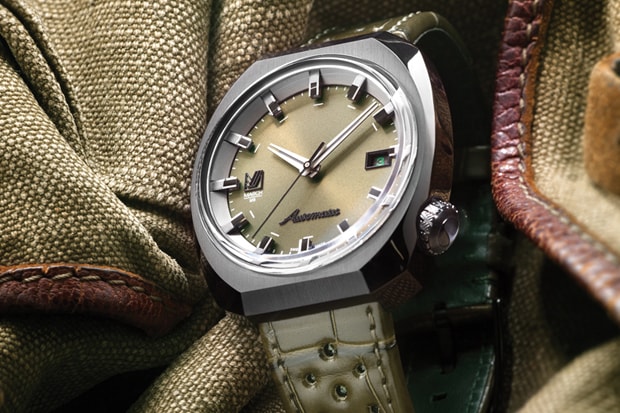 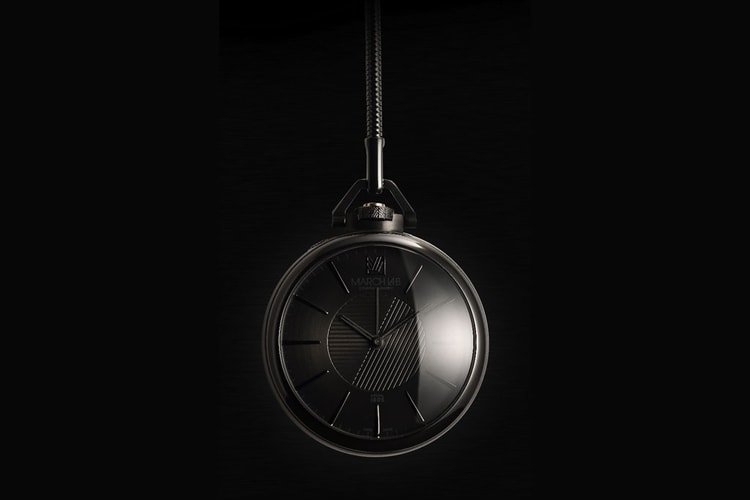 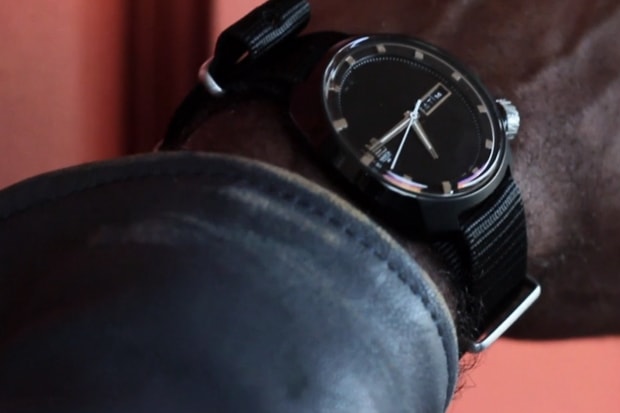 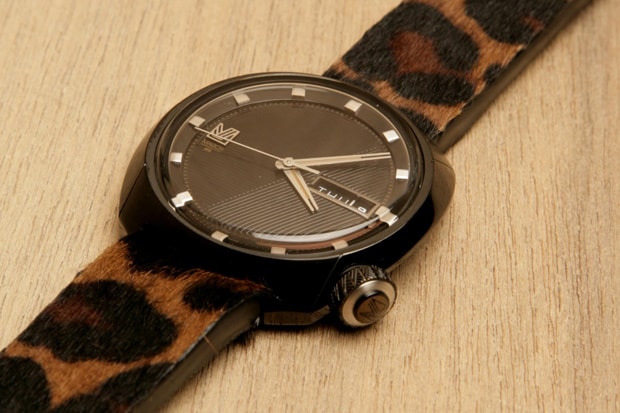 MARCH LA.B is a men’s watch brand dedicated to combining the workmanship and heritage of
By Douglas Brundage/Jun 10, 2011
Jun 10, 2011
0 Comments 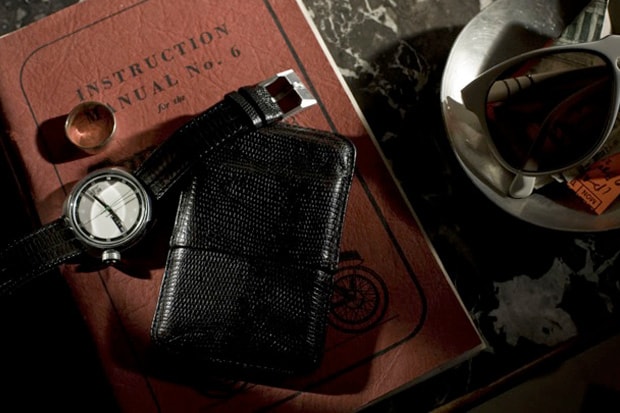 Watch brand MARCH LA.B, together with its strong automotive inspirations source one of
By Eugene Kan/Feb 15, 2011
Feb 15, 2011
0 Comments 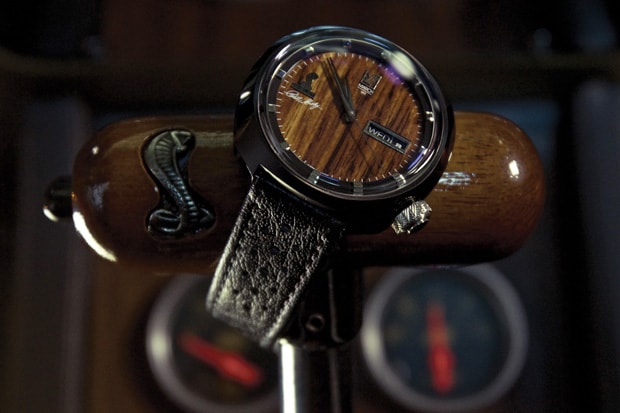 Despite being relatively new to the watchmaking scene, California-based MARCH LA.B unveil their
By HB Team/Dec 24, 2010
Dec 24, 2010
0 Comments