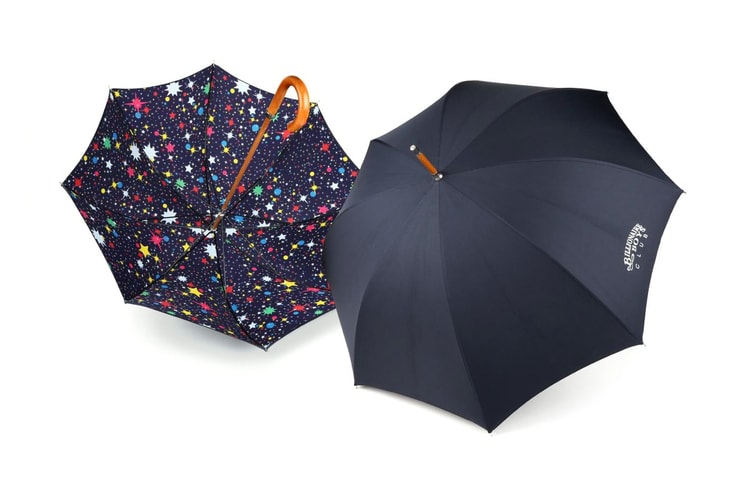 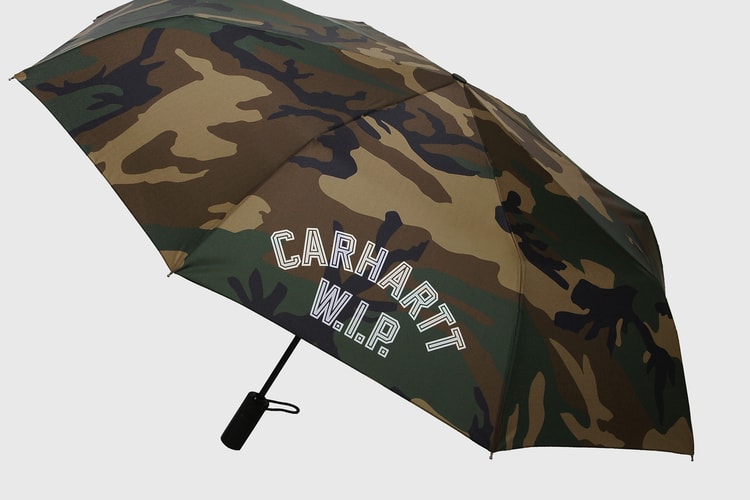 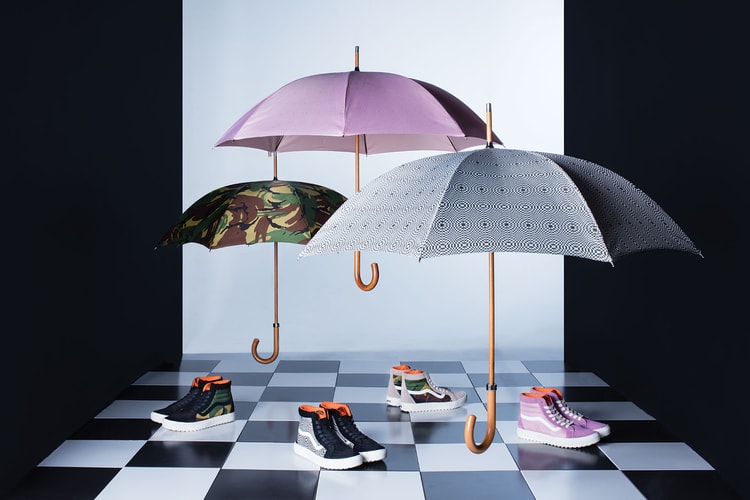 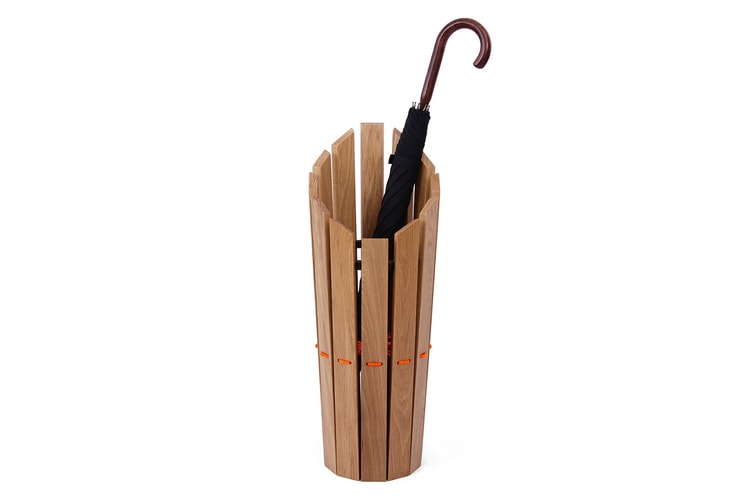 Taking inspiration from the opening of an umbrella itself, Scottish design atelier Method Studio
By T.S. Fox/Mar 13, 2013
Mar 13, 2013
0 Comments 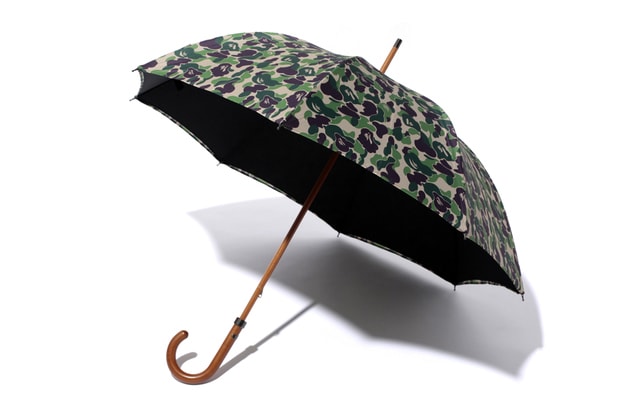 Although much of the Northern Hemisphere is experiencing what will hopefully be the coldest
By Robert Marshall Jr./Jan 22, 2013
Jan 22, 2013
0 Comments 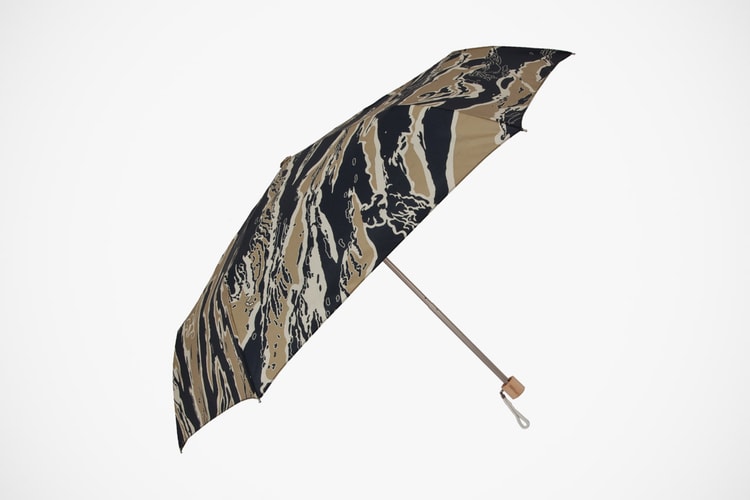 London Undercover was founded in 2008 as a celebration of the quintessential British accessory. By
By Jonathan Poh/Nov 15, 2012
Nov 15, 2012
0 Comments 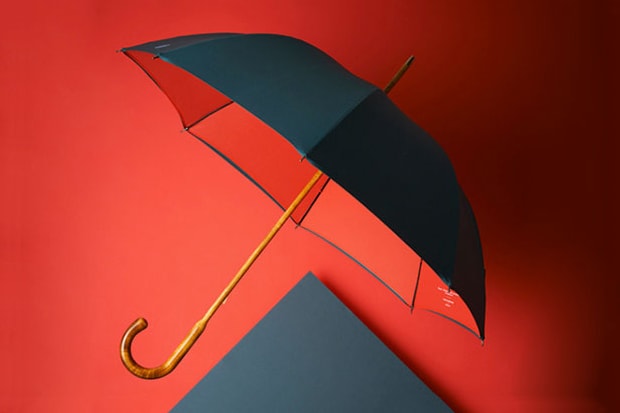 Monocle and London Undercover have partnered for a forthcoming umbrella that captures both
By Alec Banks/Nov 9, 2012
Nov 9, 2012
0 Comments 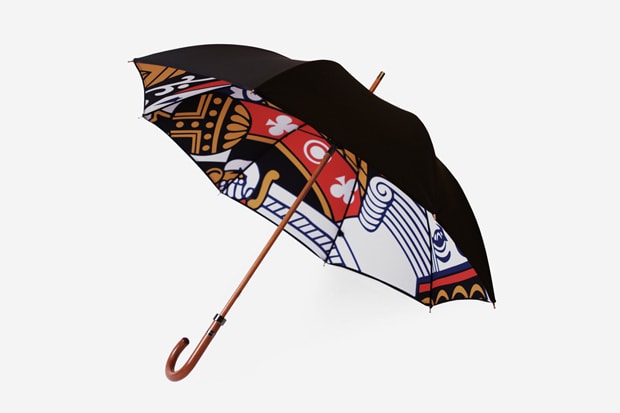 Shuffle up and deal. The latest from London Undercover – an imprint who specializes in ensuring
By Alec Banks/Aug 7, 2012
Aug 7, 2012
0 Comments 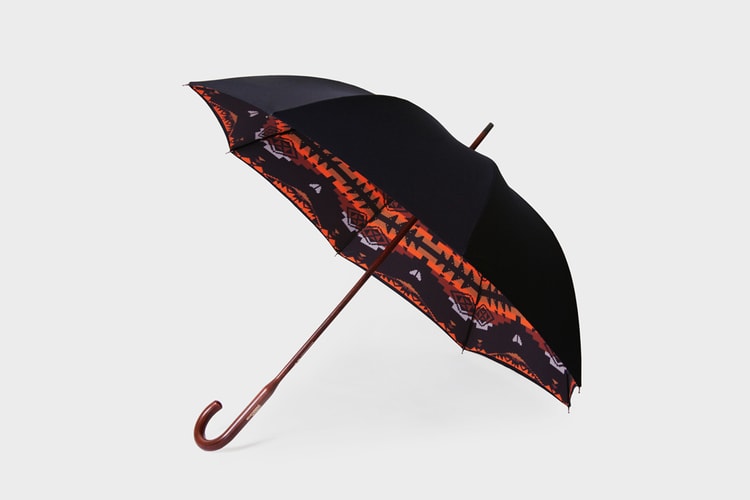 YMC have come together with London Undercover to produce a set of two outstanding Navajo print
By HB Team/Aug 2, 2012
Aug 2, 2012
0 Comments 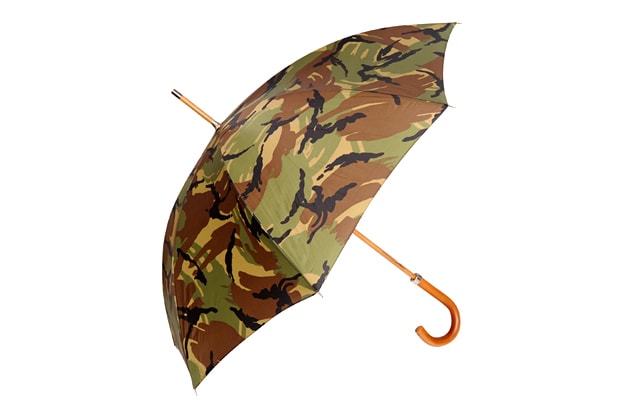 London Undercover has teamed up with Canadian retailer Club Monaco on a collection of umbrellas and
By Jake Woolf/Jun 26, 2012
Jun 26, 2012
0 Comments
Load more