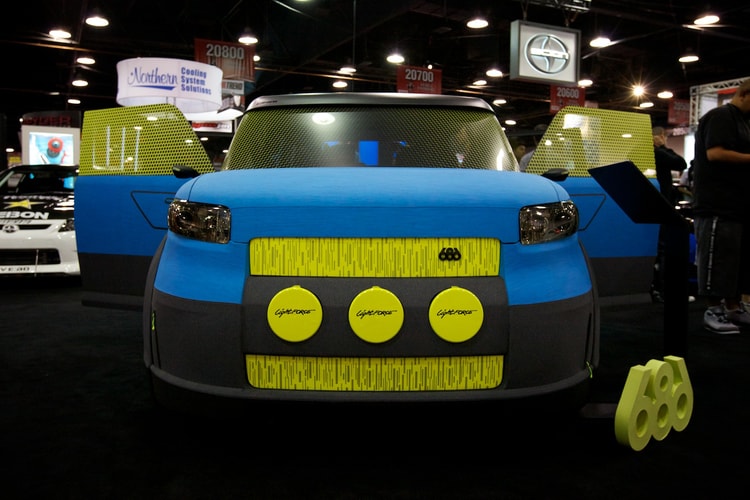 The Dragon Artist Project moves forward with a familiar name in artist Mike GIANT on the Calavera model. GIANT’s initial love for drawing sprouted off at a young age, eventually settling in New Mexico as a tattoo artist as he continually developed his art. A limited edition GIANT Calavera will come packaged with a set including box and booklet featuring Dragon Artist Project/GIANT projects. A suggested retail price of $125 has been set and should release at Karmaloop in coming weeks.
By HB Team/May 8, 2008
May 8, 2008
0 Comments