Dave Harrington Group Are Back With a New Single, “Social And Folk” 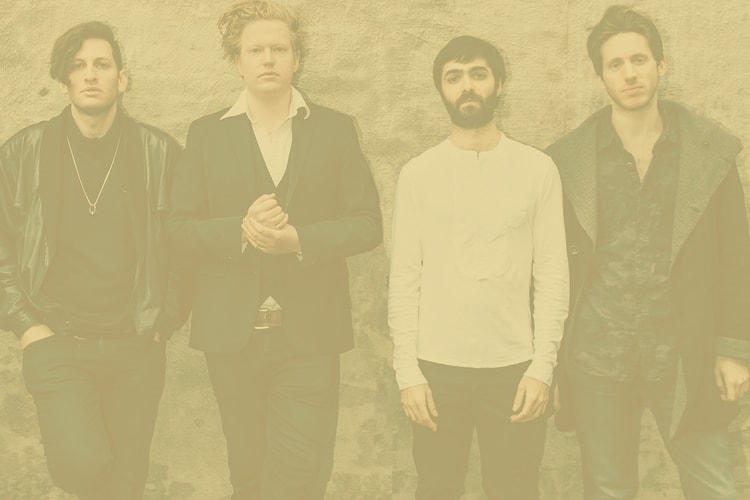 Dave Harrington Group Are Back With a New Single, "Social And Folk" 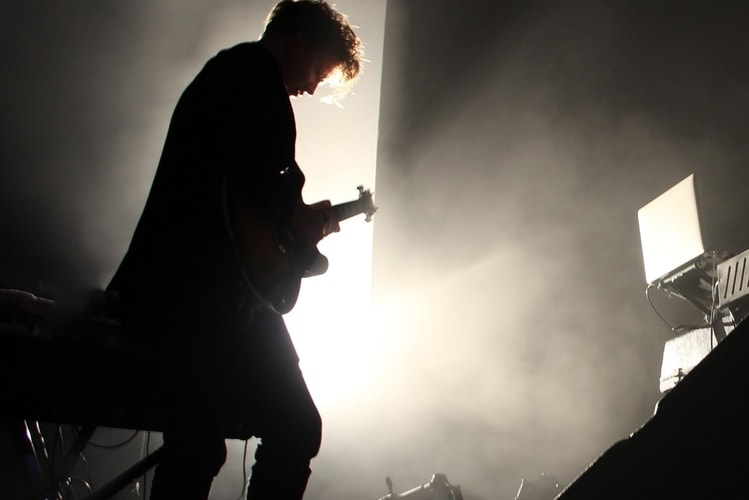 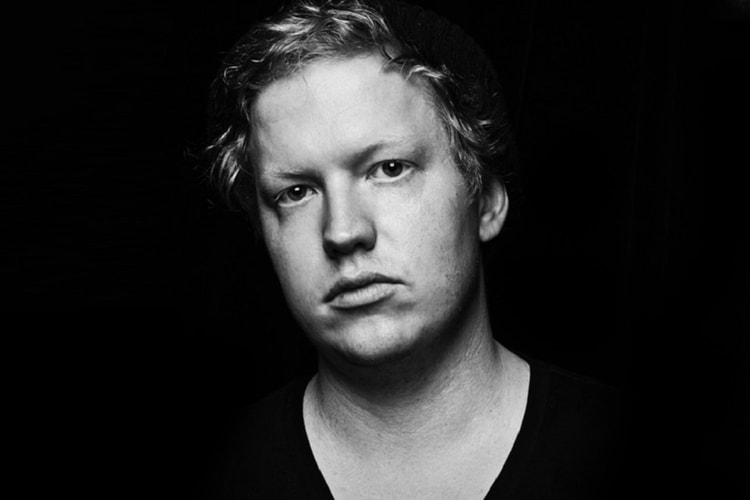 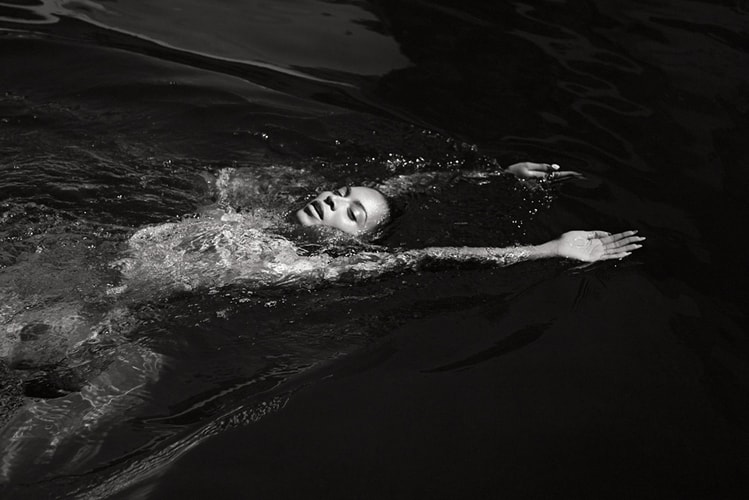 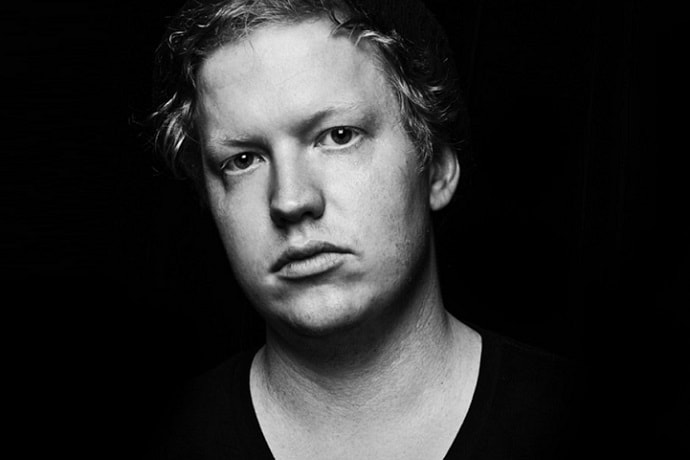 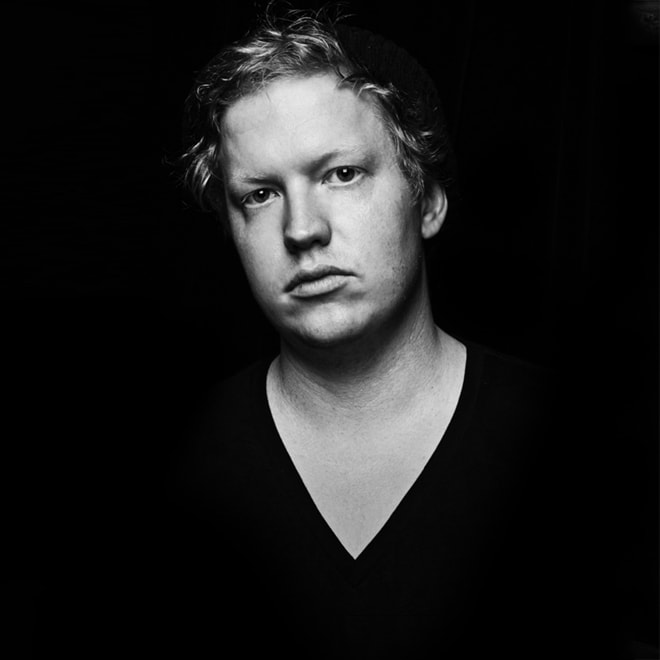 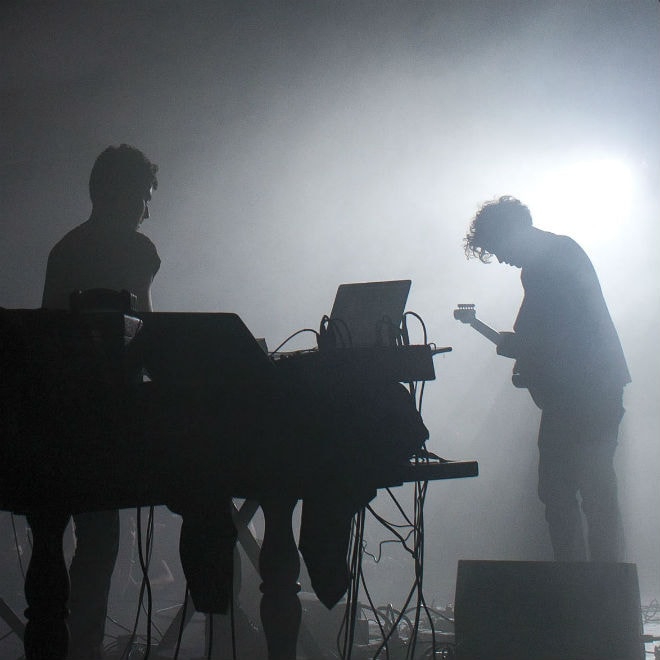 Back in August, Nicolas Jaar and Dave Harrington announced that their collaborative project,
By admin/Sep 14, 2014
Sep 14, 2014
0 Comments
Music 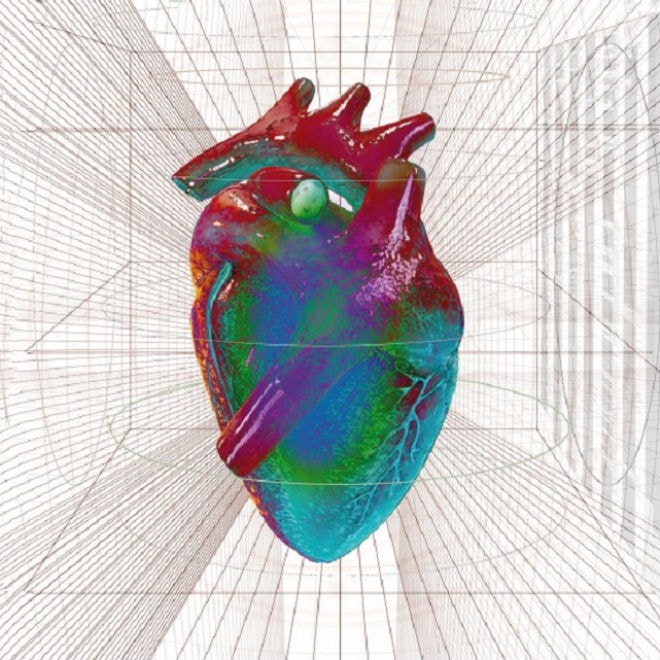 As one-half of Darkside and as a frequent collaborator of Nicolas Jaar, NYC musician Dave
By Patrick Montes/May 12, 2014
May 12, 2014
0 Comments
Load more