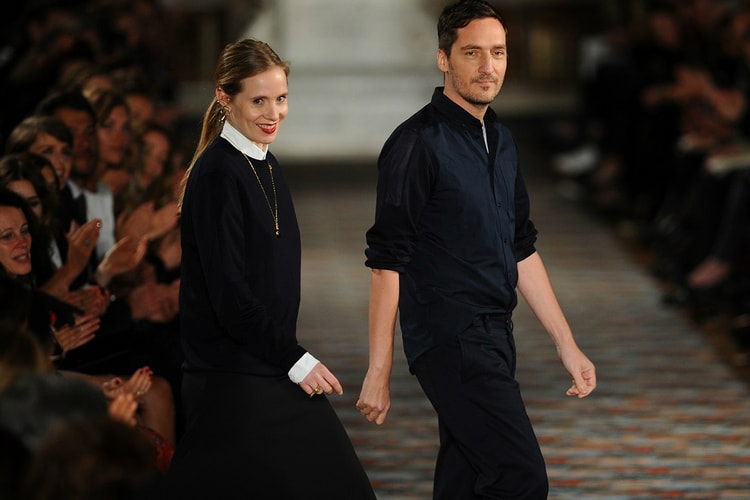 “I look forward and am very honored to be leading the creative direction of the House as it enters a new chapter.”
By Patrick Montes/Jan 18, 2017
Jan 18, 2017
0 Comments 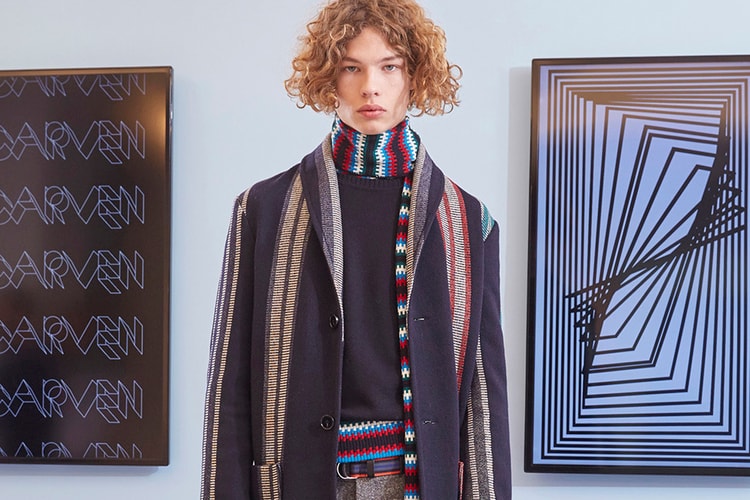 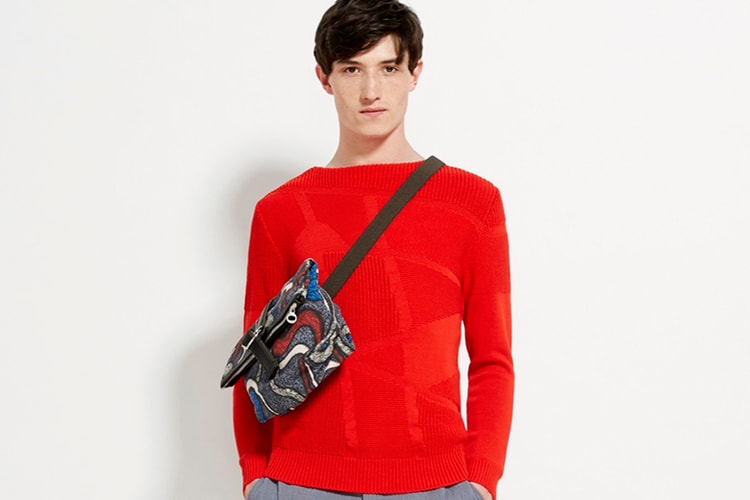 Sleek and clean pieces define the collection and are perfect staples for the urban man.
By Helena Yeung/Jun 24, 2015
Jun 24, 2015
0 Comments 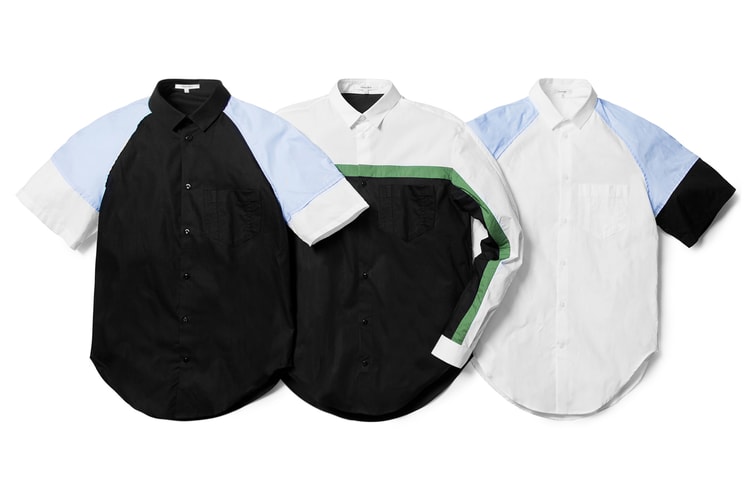 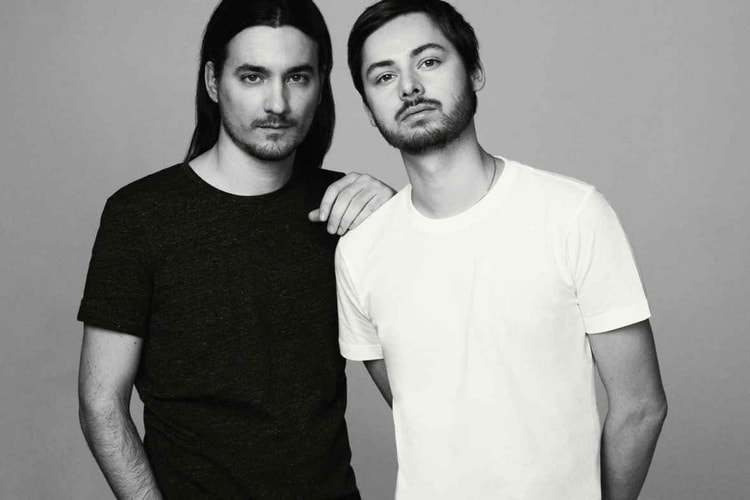 In a move unusual for a major label, French fashion house Carven has appointed not one, but two new
By Josephine Cruz/Mar 2, 2015
Mar 2, 2015
0 Comments 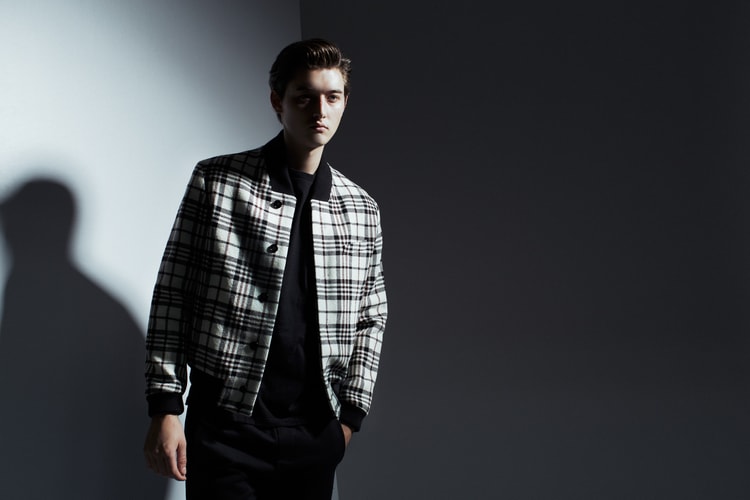 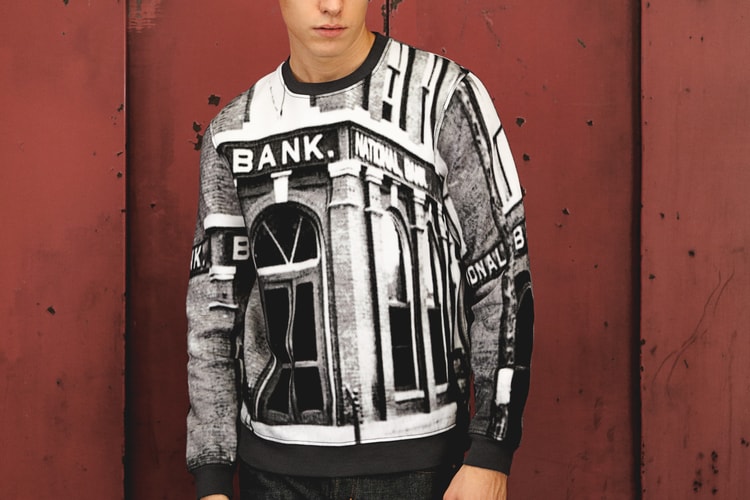 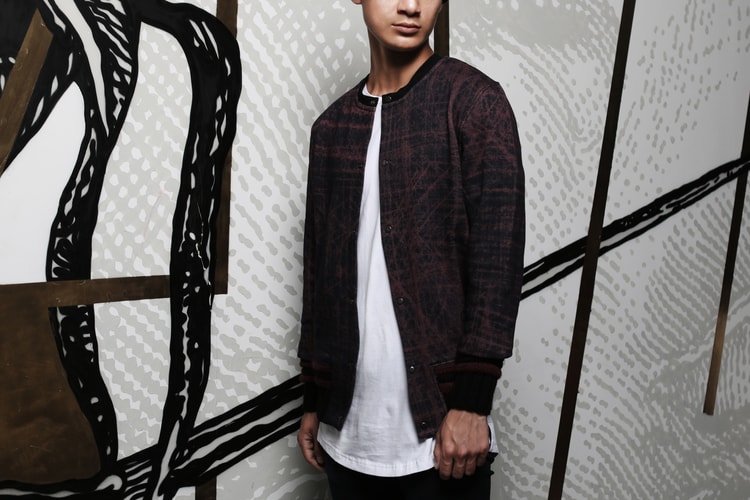 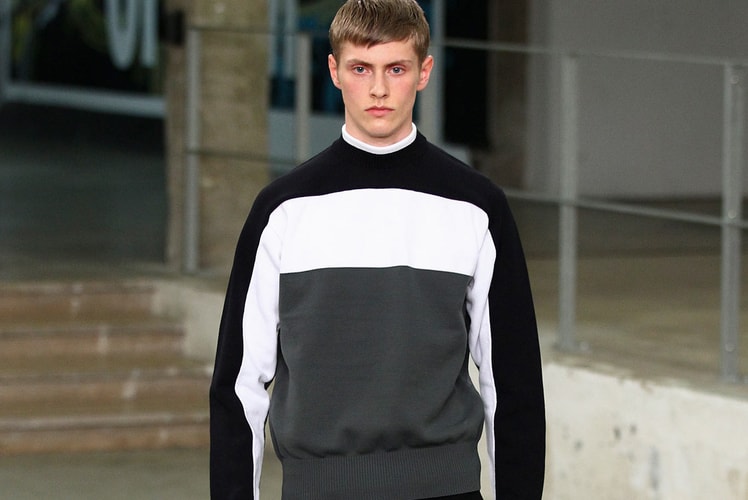 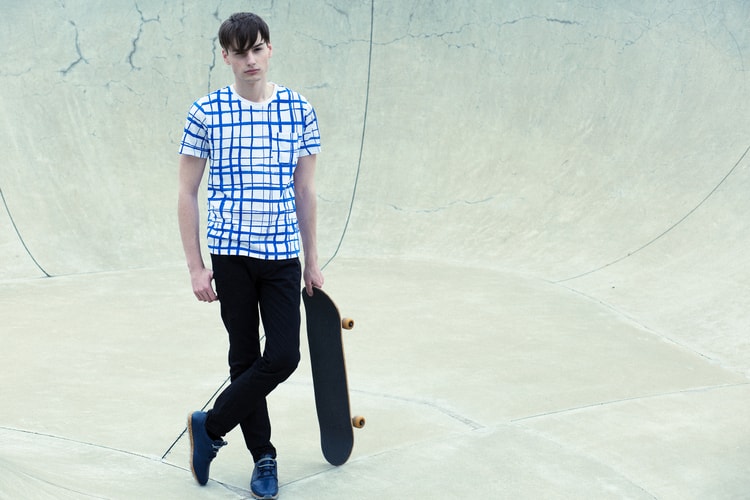 Carven is a fashion house well-known for its chic, Parisian sensibilities, so it’s only fitting
By Jonathan Poh/Mar 4, 2014
Mar 4, 2014
0 Comments
Load more