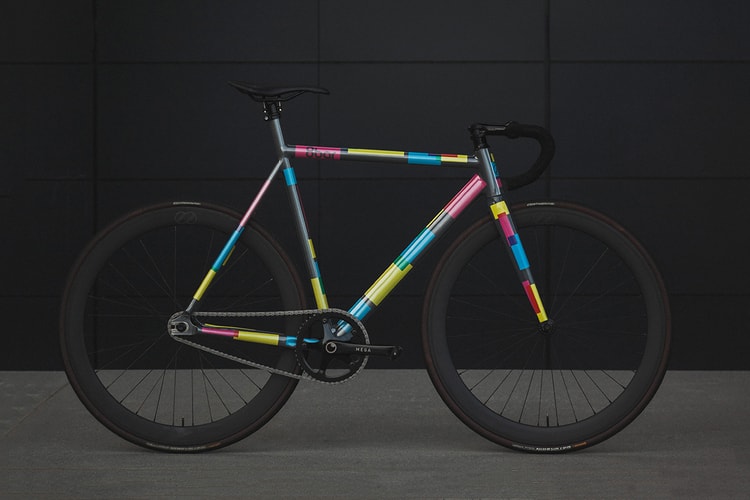 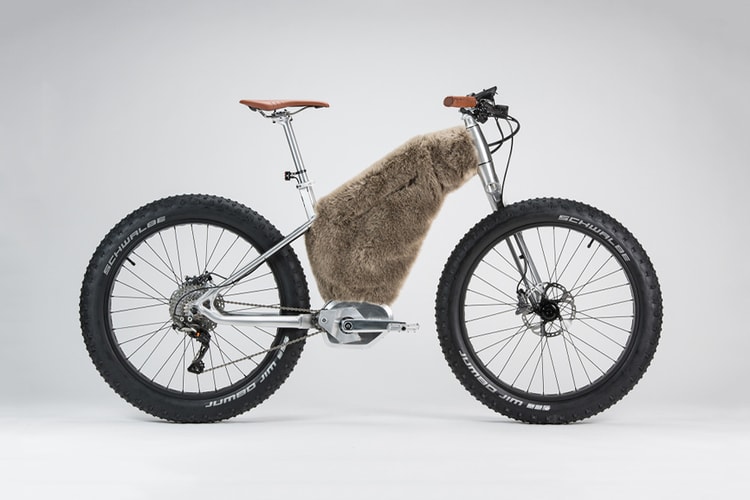 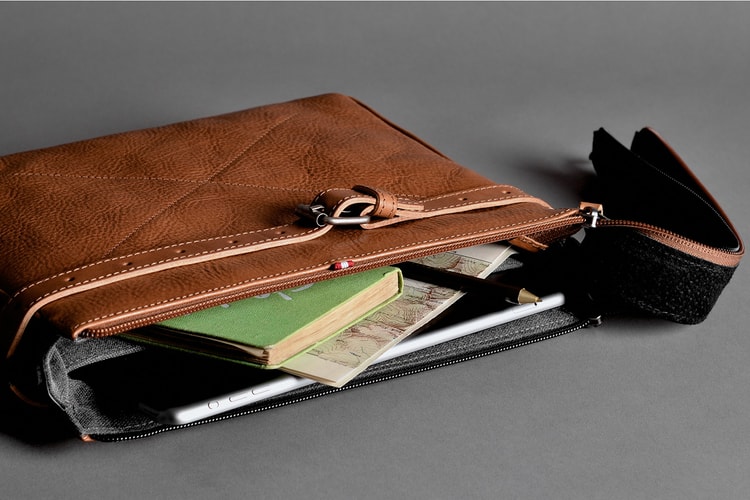 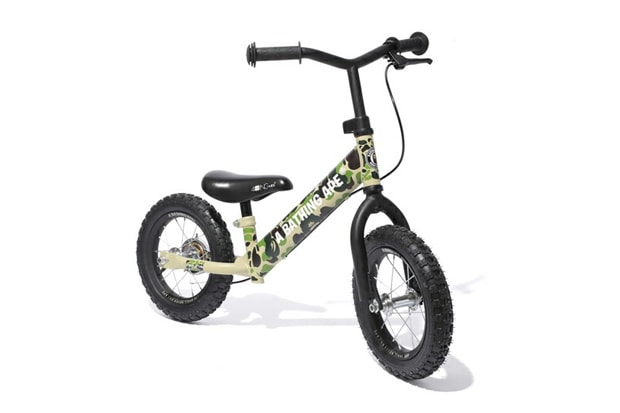 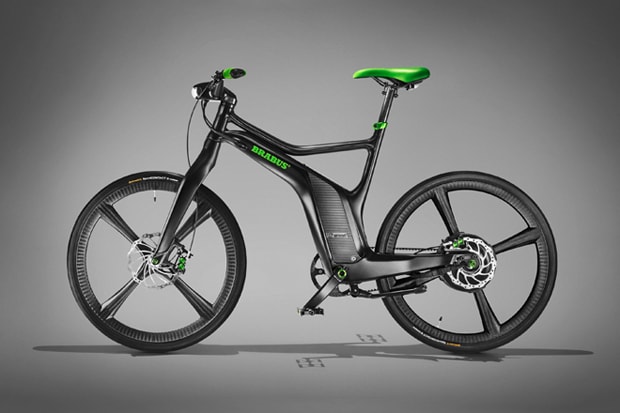 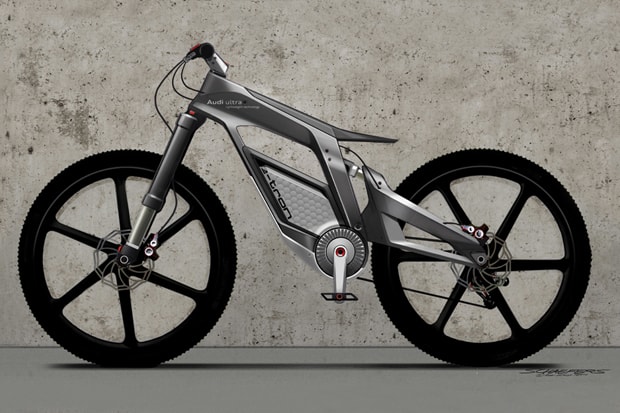 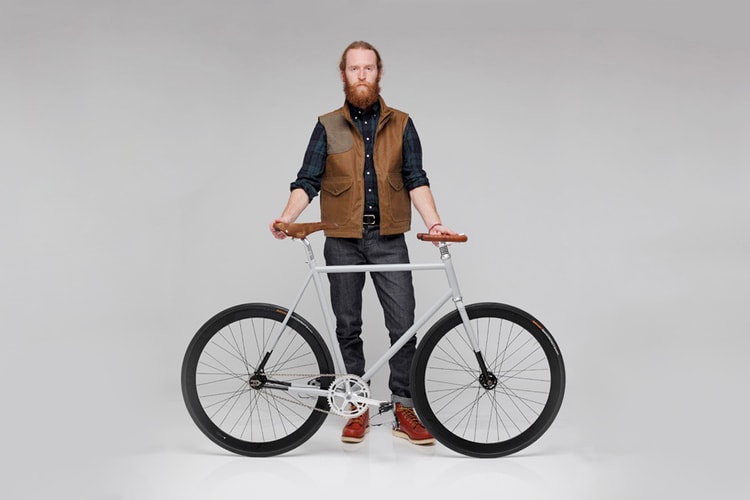 Prior to linking up for the above custom “City Bike,” designer Gabe Ricioppo of Need Supply Co. and
By Alex Maeland/Dec 6, 2011
Dec 6, 2011
0 Comments