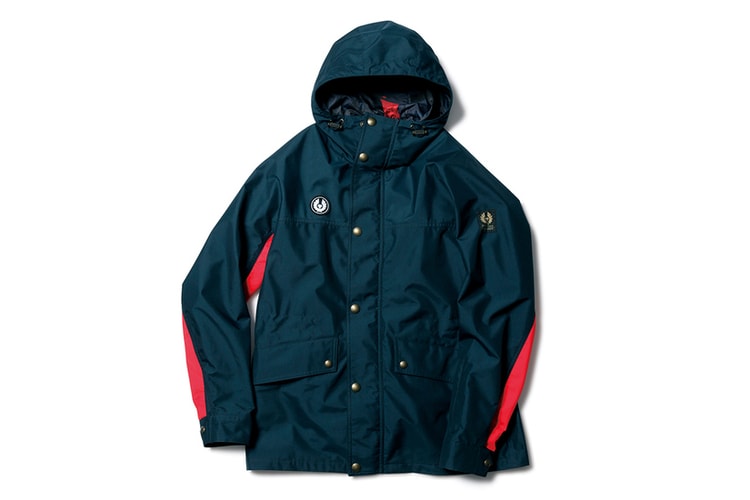 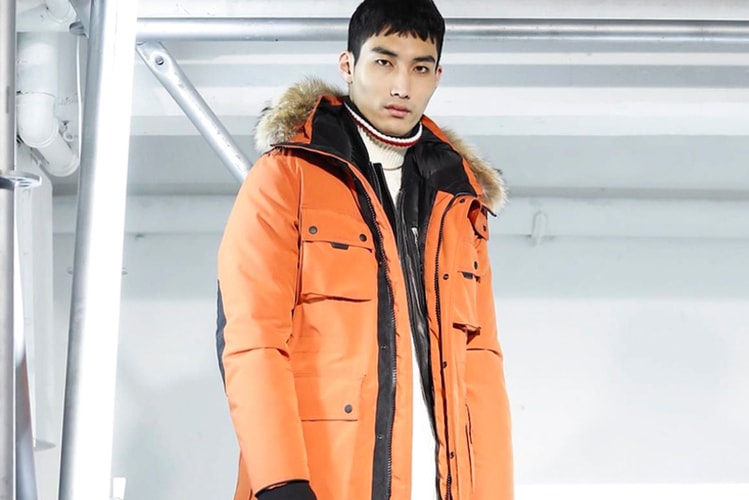 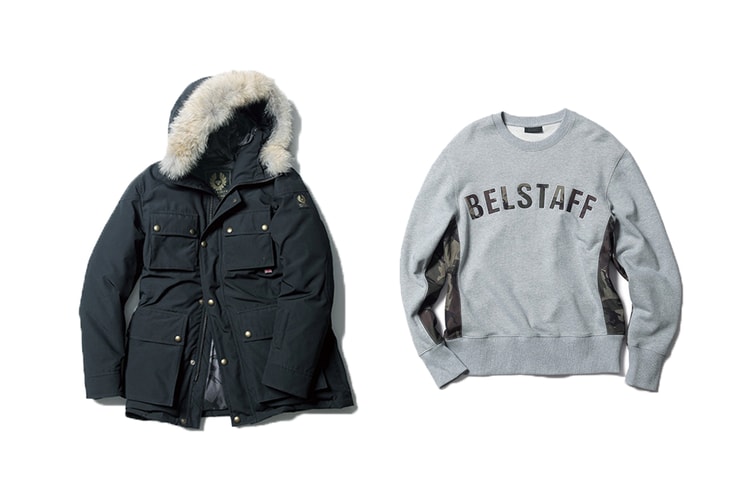 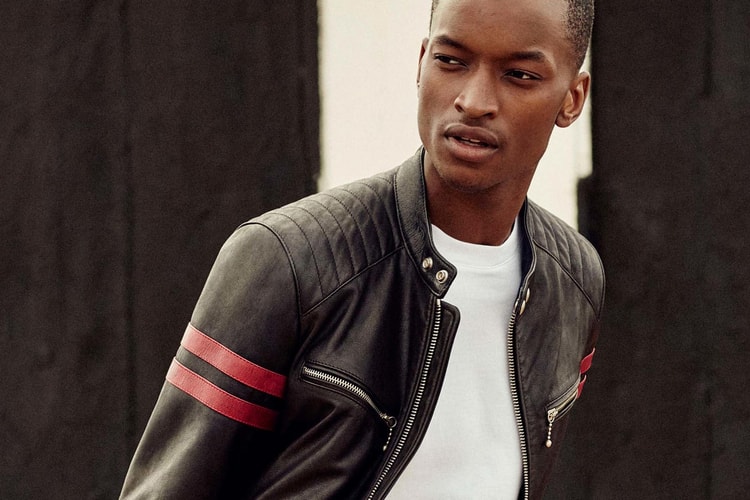 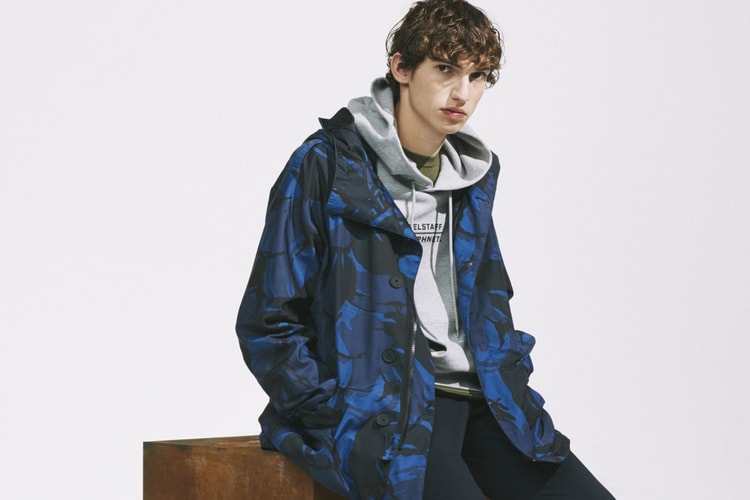 Belstaff Connects With SOPHNET. on a 2017 Spring/Summer Capsule Two Years in the Making 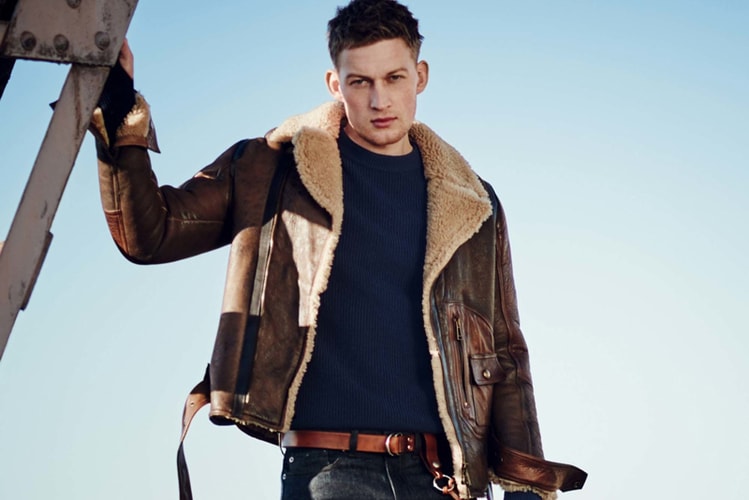 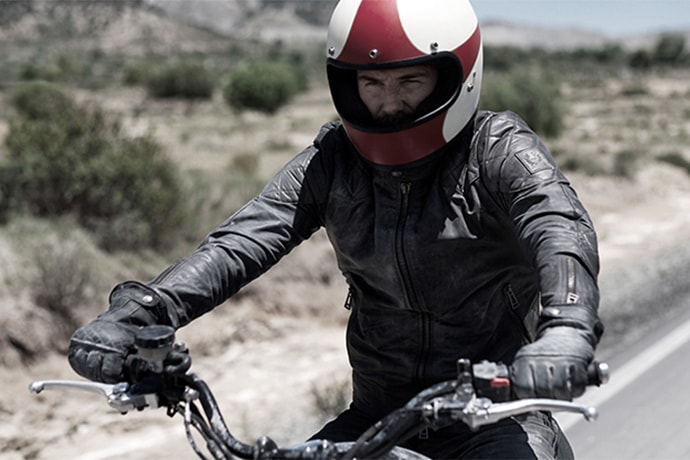 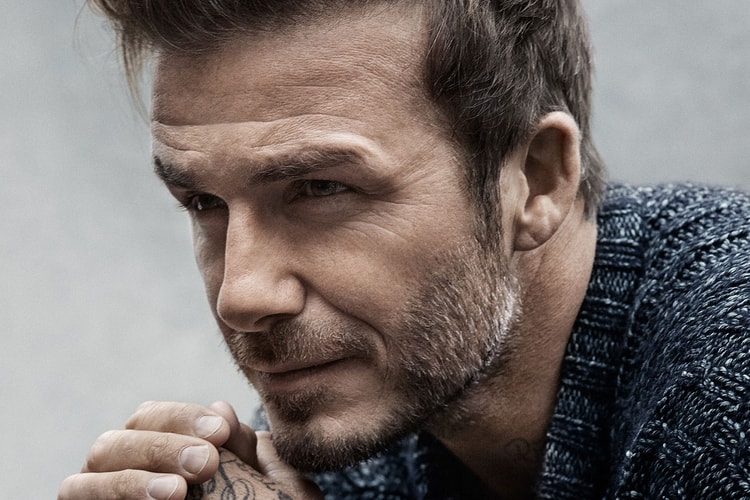 David Beckham on Fatherhood, His Personal Style and Starring in a Short Film 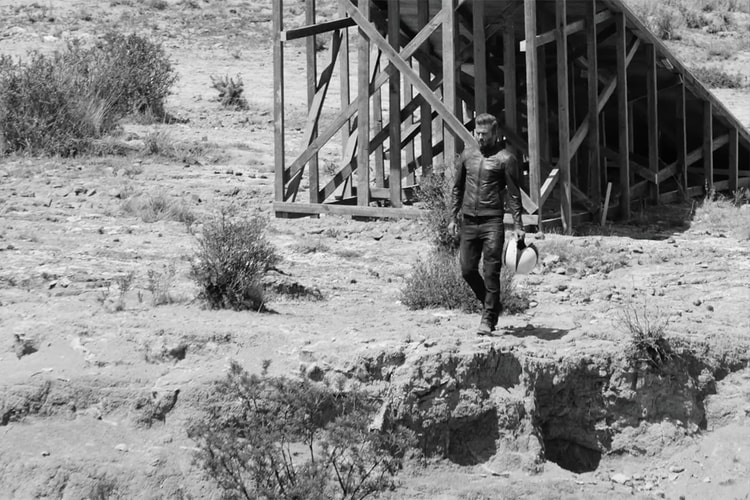 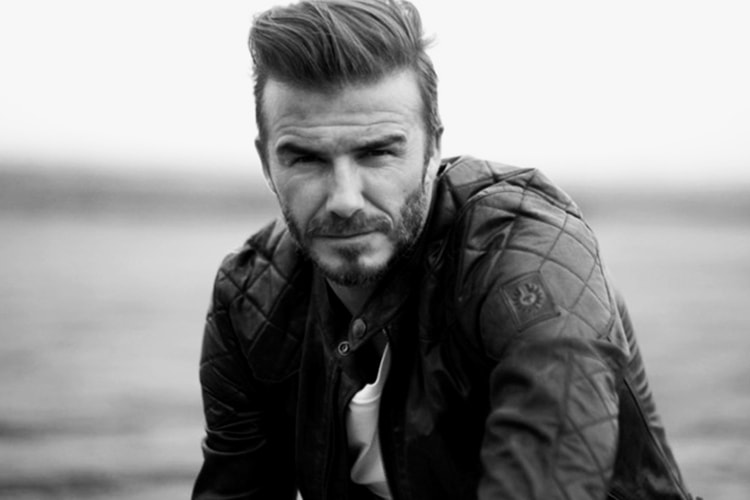