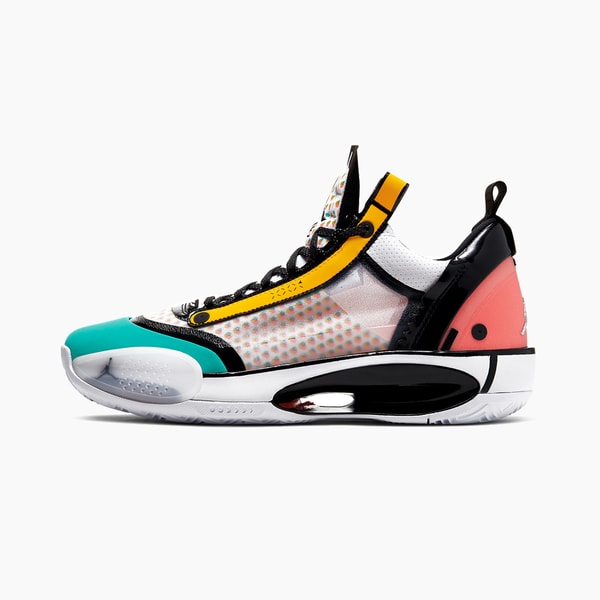 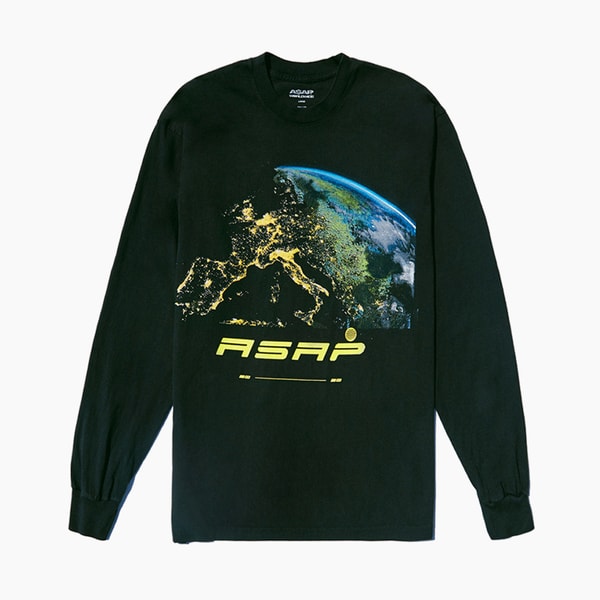 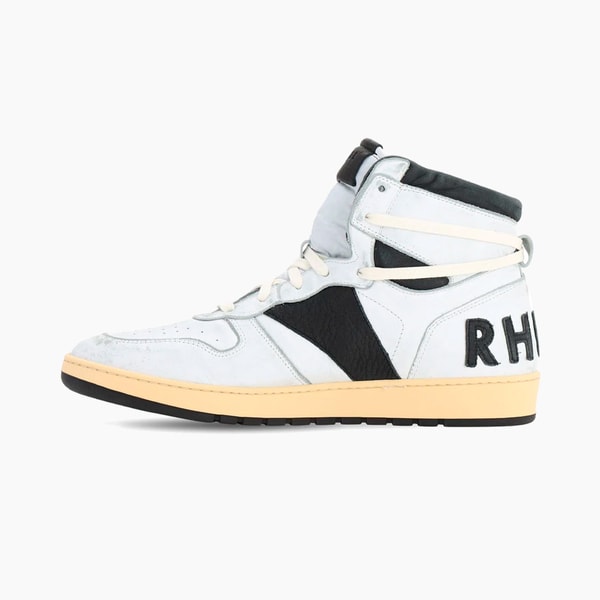 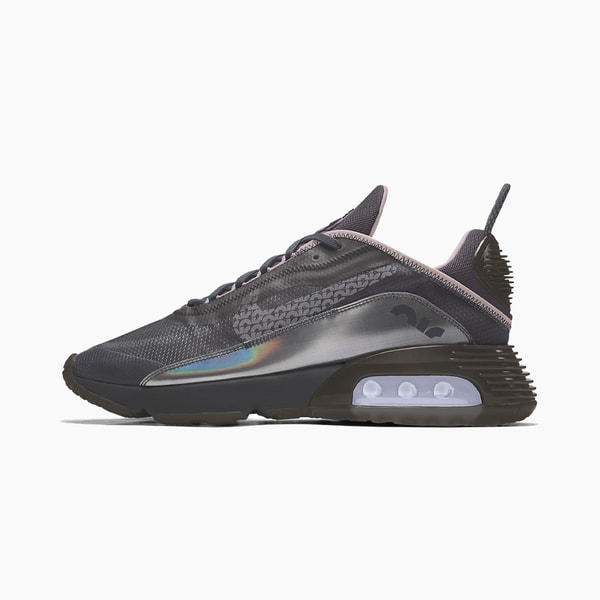 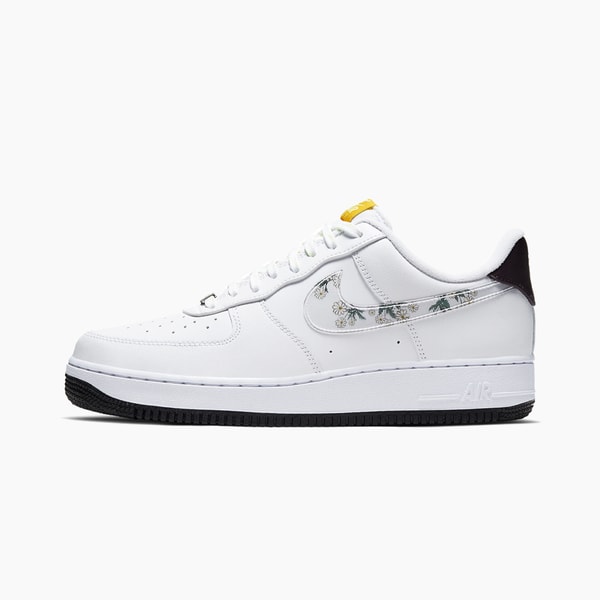 A Closer Look at the Converse Auckland Racer “Animal” Pack

ANIMAL Follows JR Through Times Square For His “Inside Out” Project 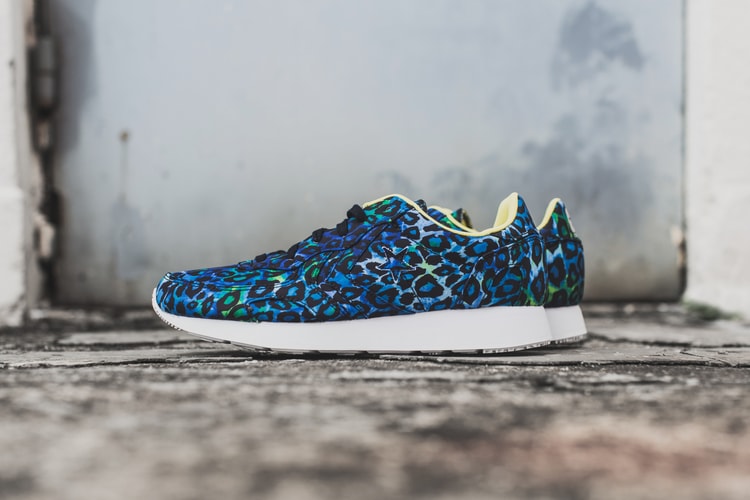 A Closer Look at the Converse Auckland Racer "Animal" Pack 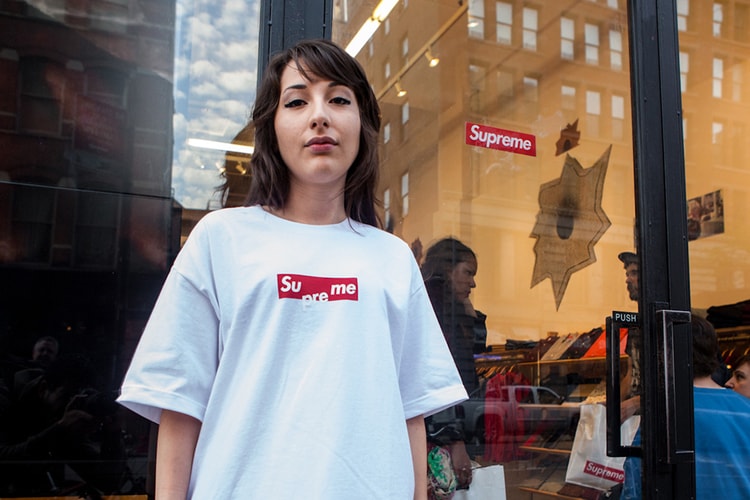 Supreme's Box Logo Gets Flipped for Free "Su me" T-Shirt

New York website ANIMAL has been an ardent supporter of Married To The Mob in its recent court
By Staff/May 16, 2013
May 16, 2013
0 Comments 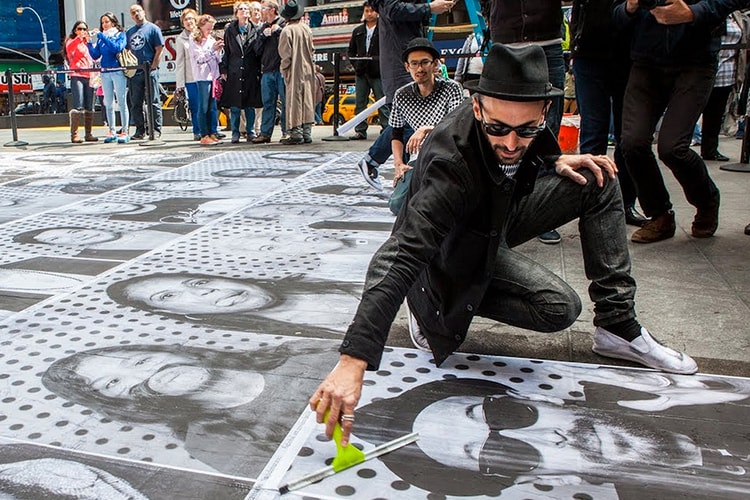 ANIMAL Follows JR Through Times Square For His "Inside Out" Project 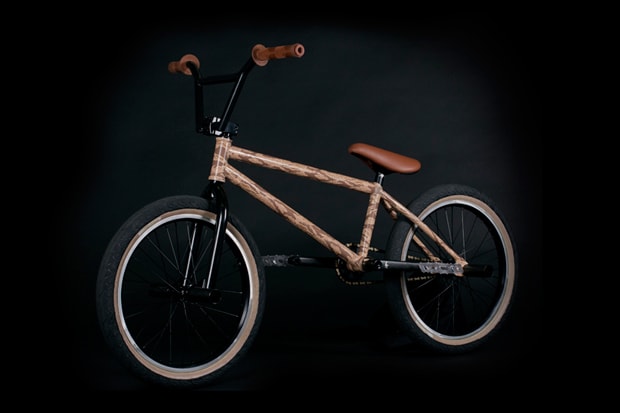 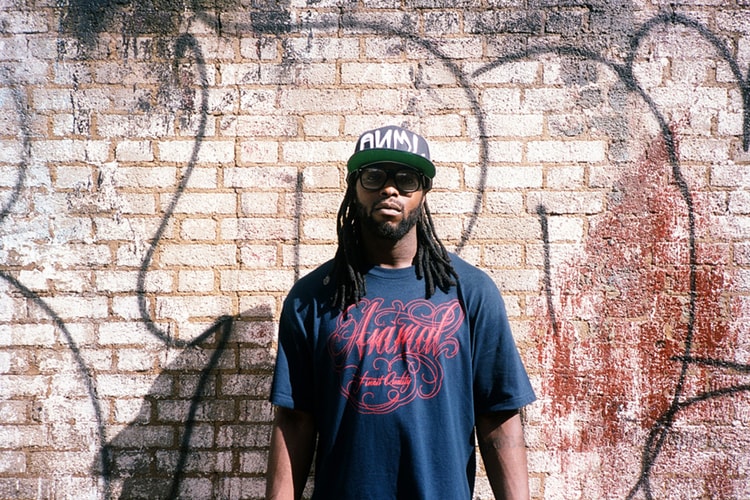 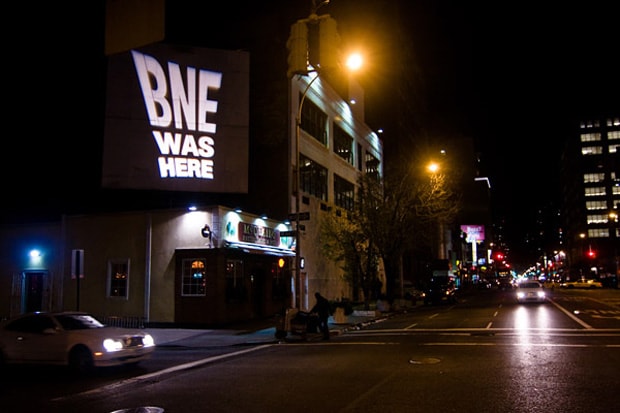 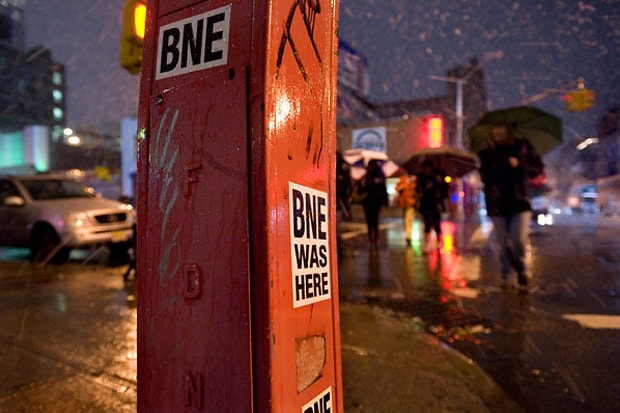 In various metropolitan areas around the world, the sticker work of BNE litters the urban
By Eugene Kan/Dec 10, 2009
Dec 10, 2009
0 Comments