Axl Rose is Substituting As Lead Singer for AC/DC

Coachella 2015 Will Be Headlined by AC/DC, Jack White & Drake 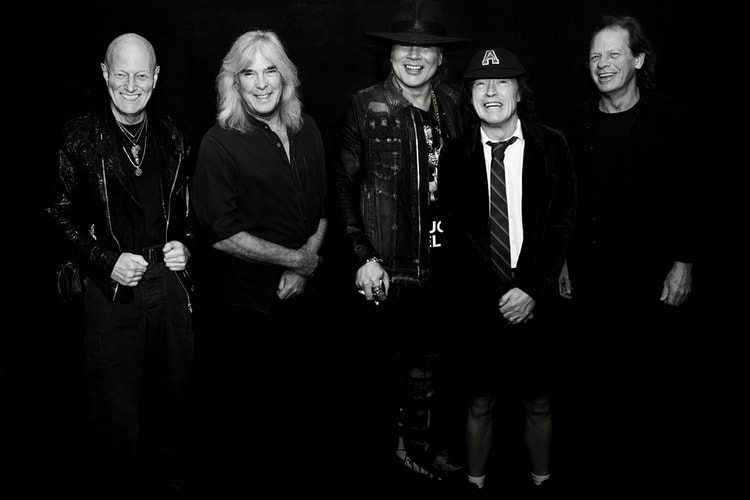 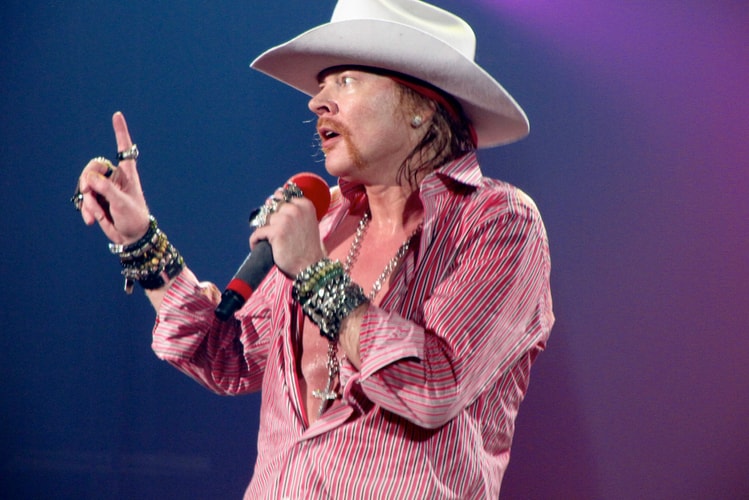 Axl Rose is Substituting As Lead Singer for AC/DC 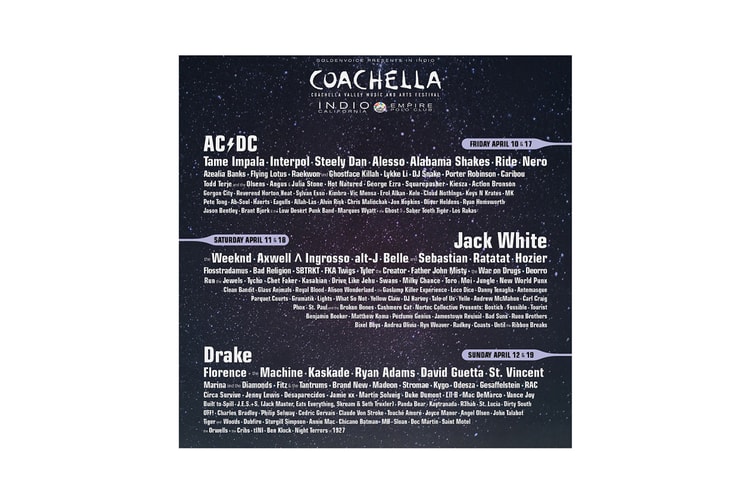 Coachella 2015 Will Be Headlined by AC/DC, Jack White & Drake 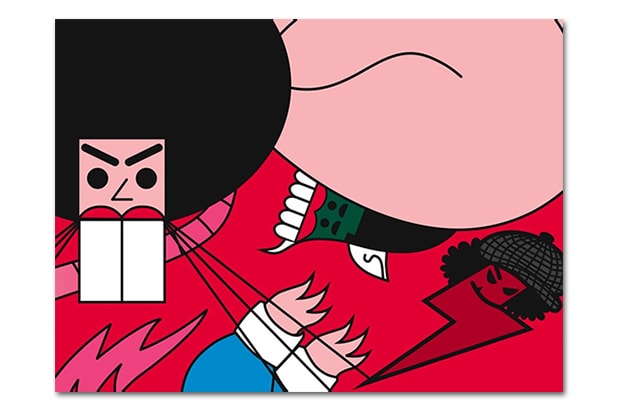 Known for his aggressive creative style that combines American symbolism with his Venezuelan
By Nate Bodansky/Dec 4, 2013
Dec 4, 2013
0 Comments 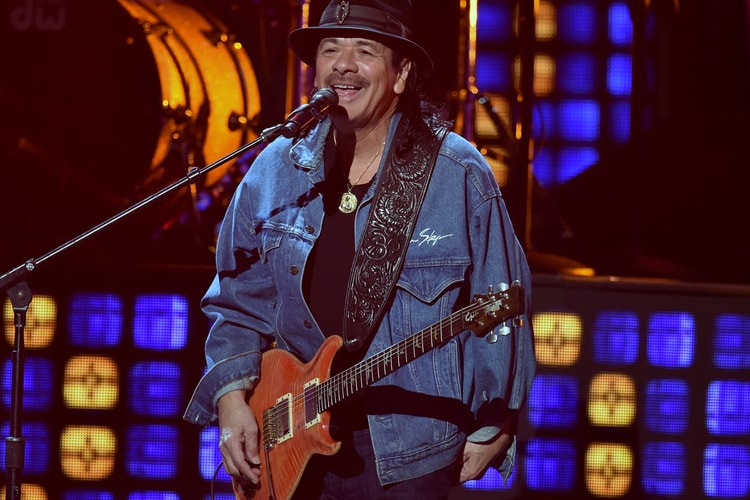 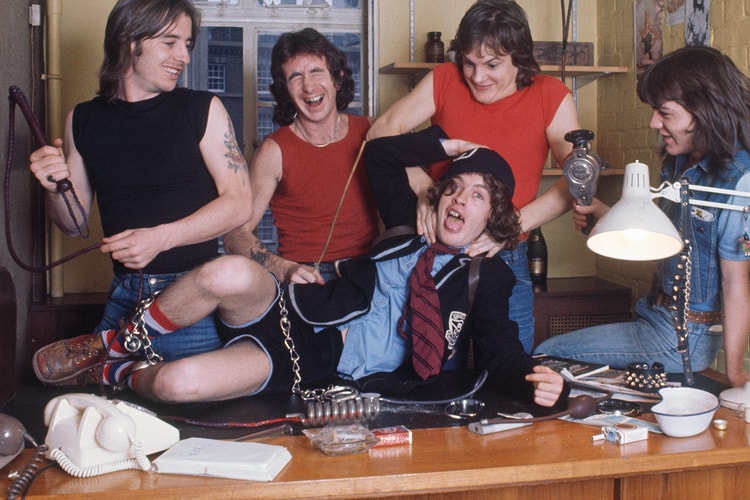 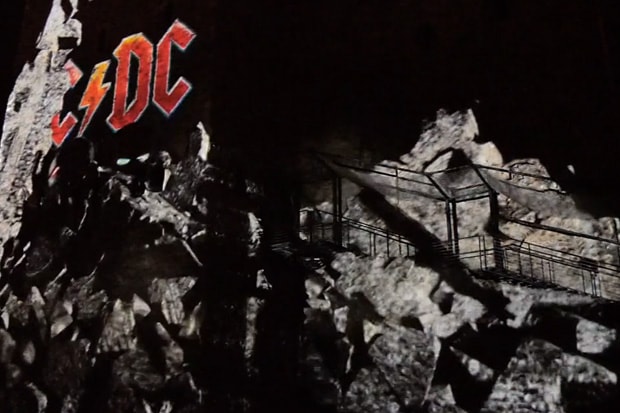 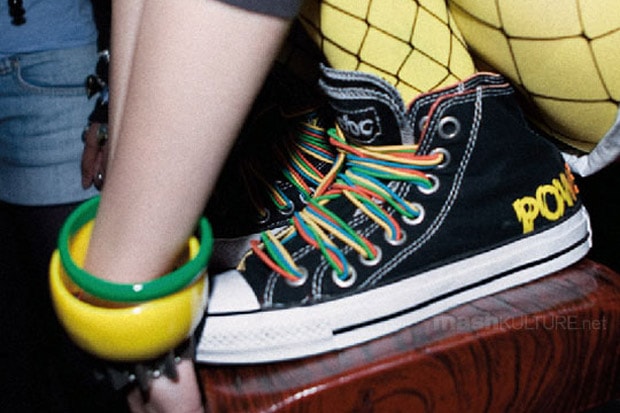 Back with yet another AC/DC collaboration, Converse have designed a new black Chuck Taylor
By HB Team/Sep 2, 2009
Sep 2, 2009
0 Comments 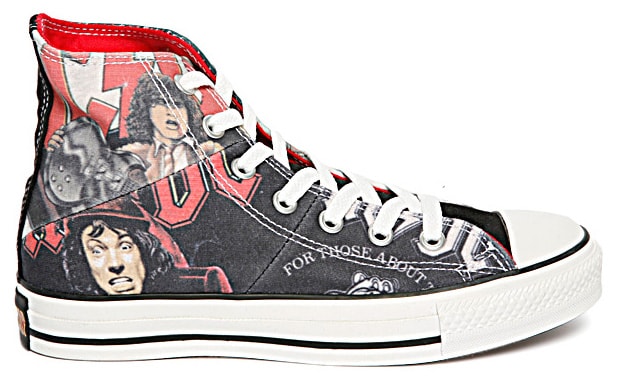 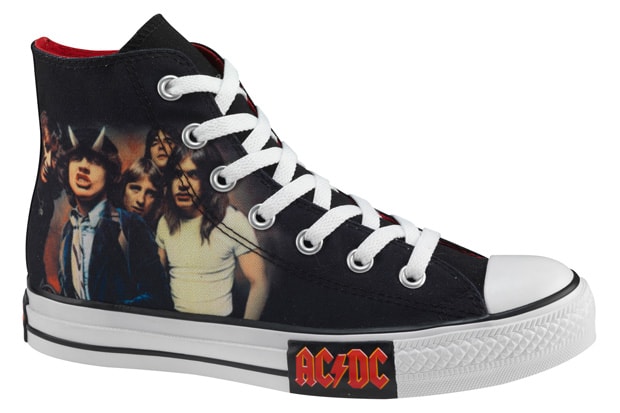 Releasing starting this month are two packs featuring some of metal’s most popular acts in
By Eugene Kan/Jun 2, 2009
Jun 2, 2009
0 Comments
Load more