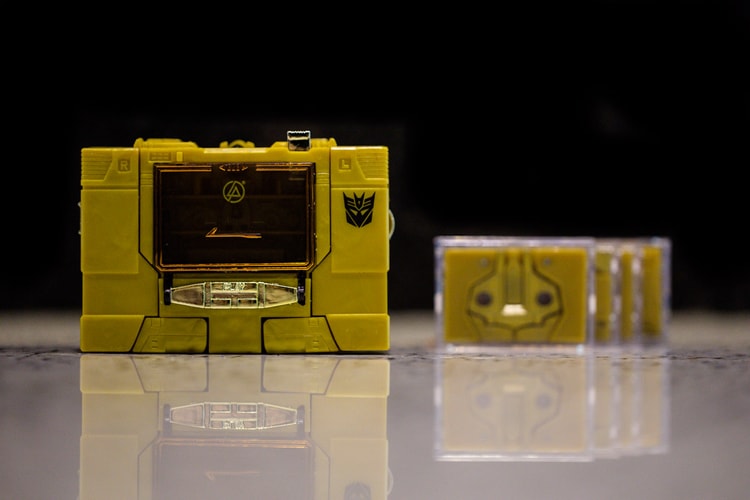 Linkin Park has long been a collective aficionado of novelty items such as limited edition toys.
By Alex Maeland/Sep 18, 2013
Sep 18, 2013
0 Comments 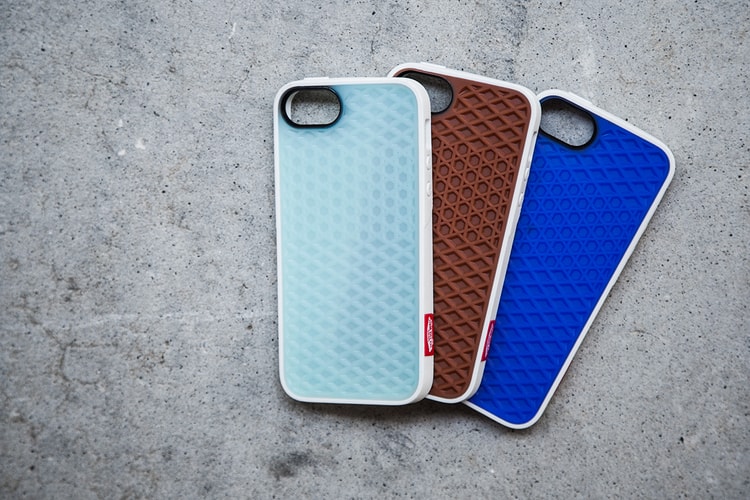 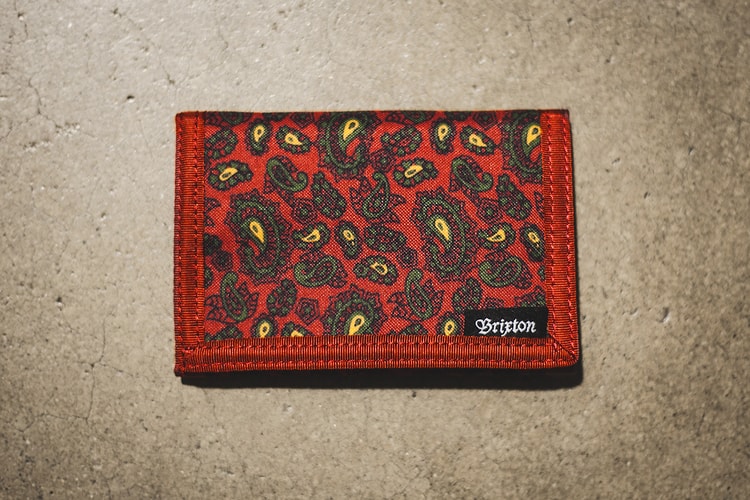 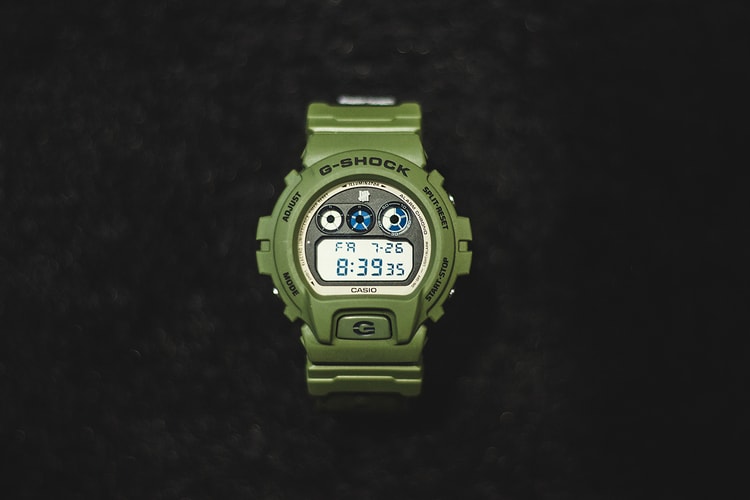 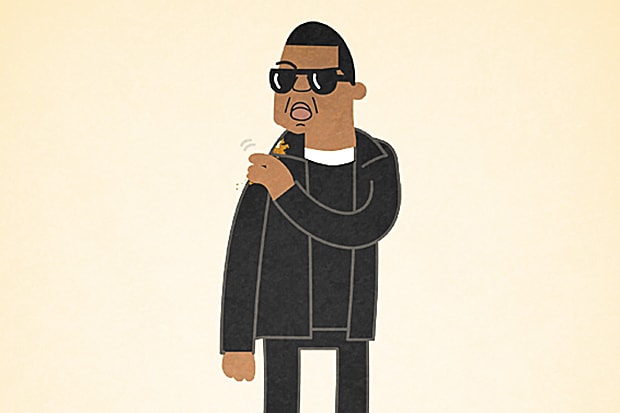 Pulling upon inspirations from Jay-Z’s lyrics throughout the years, illustrator and designer Ali
By Alex Maeland/Jul 13, 2013
Jul 13, 2013
0 Comments 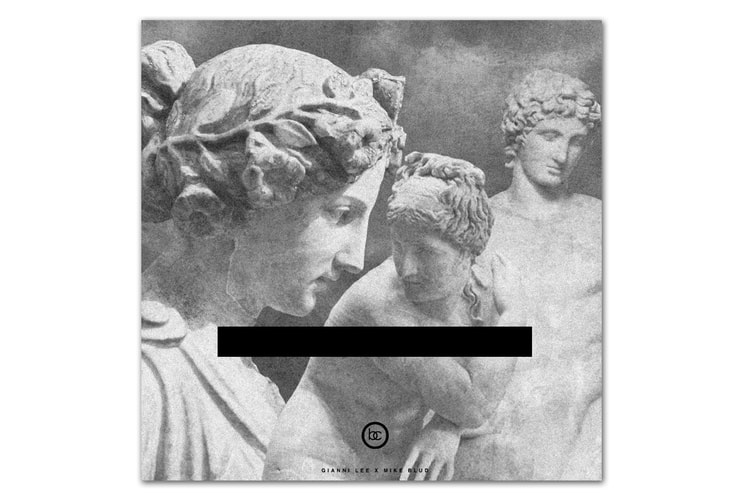 One of the more interesting perspectives from the Kanye West Yeezus release was the archive of
By Alex Maeland/Jul 6, 2013
Jul 6, 2013
0 Comments 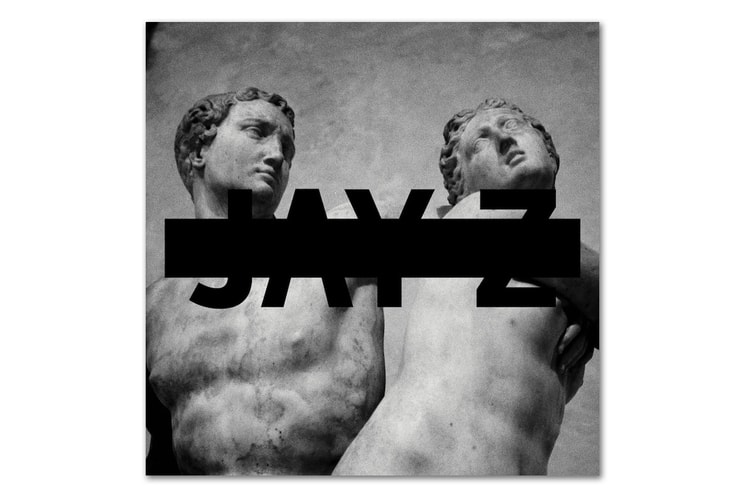 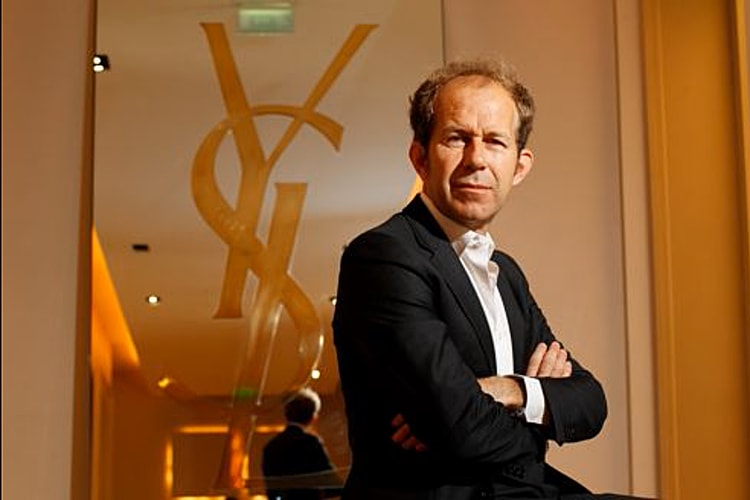 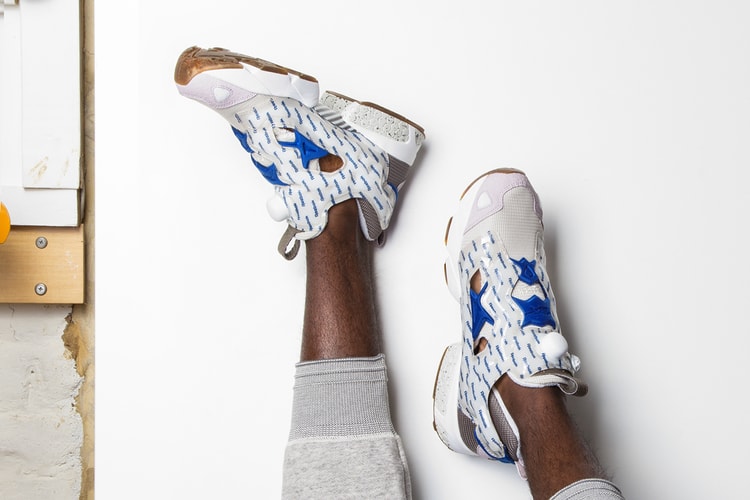 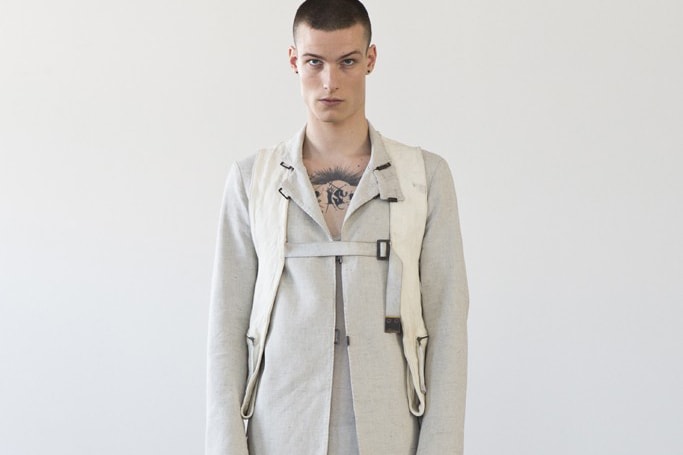 While the sea and the runway may seem like polar opposites, German designer Boris Bidjan Saberi
By Alex Maeland/Jun 29, 2013
Jun 29, 2013
0 Comments
Load more