According to reports, ’90s young adult sci-fi book series Animorphs is now set to receive a movie adaptation. Children’s publishing and media company Scholastic and Picturestart have now announced that they will be partnering on a feature film centered around author K.A. Applegate’s book series.

Originally printed from 1996 to 2001, the series chronicled the adventures of five teenagers that could morph into any animal they touched. Coming together, the teens used their powers to fend off aliens who were secretly invading Earth. The popularity of the school library staples also spurred a TV show that ran for two seasons in the late ’90s. 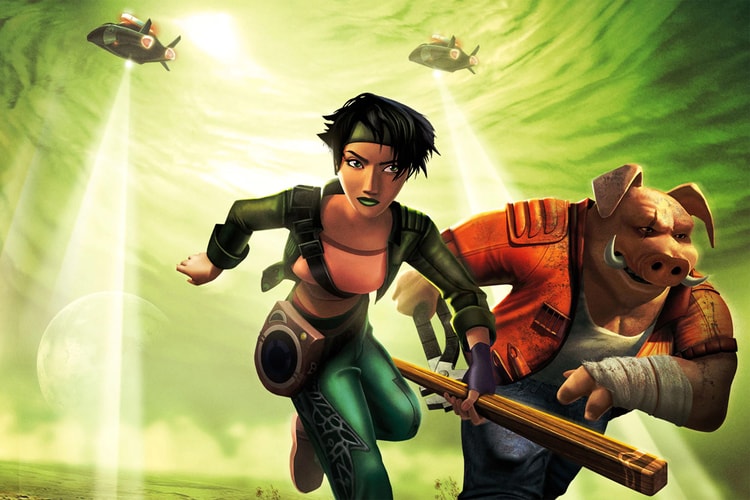 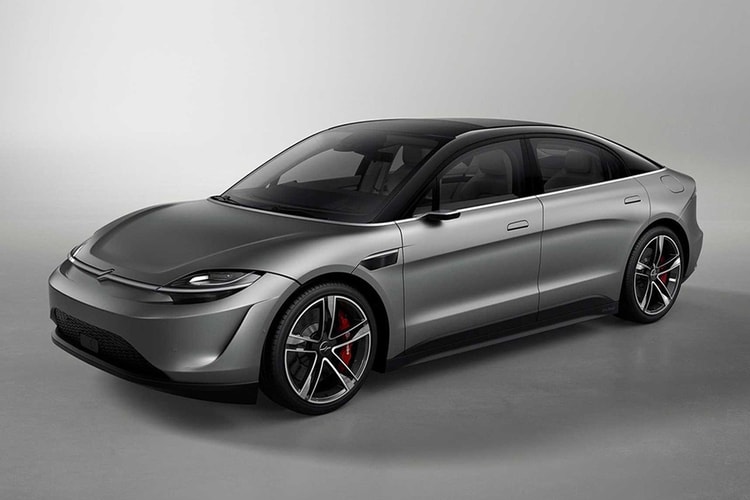 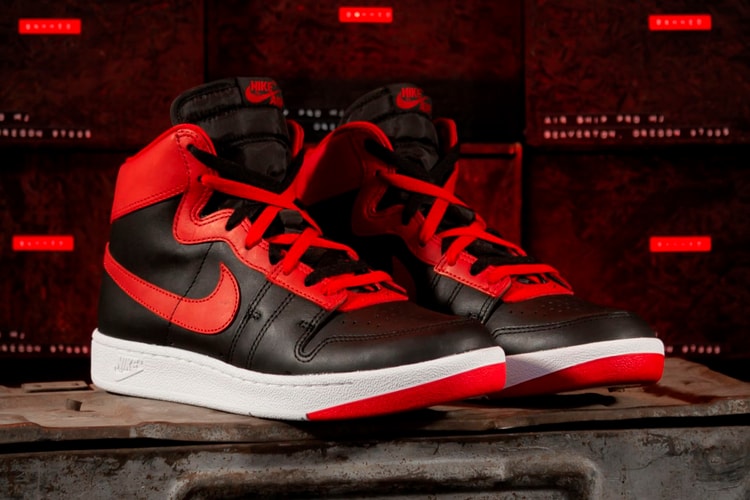 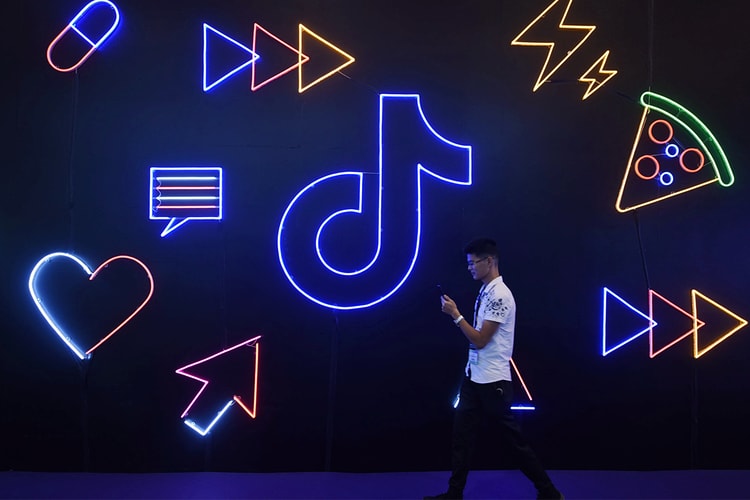 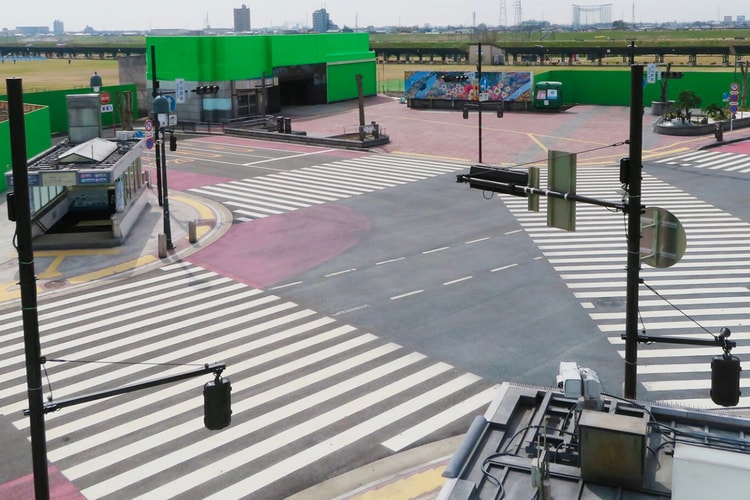 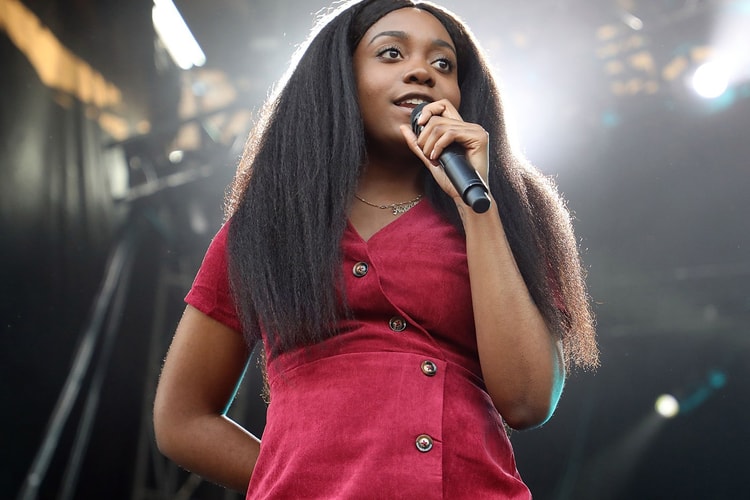 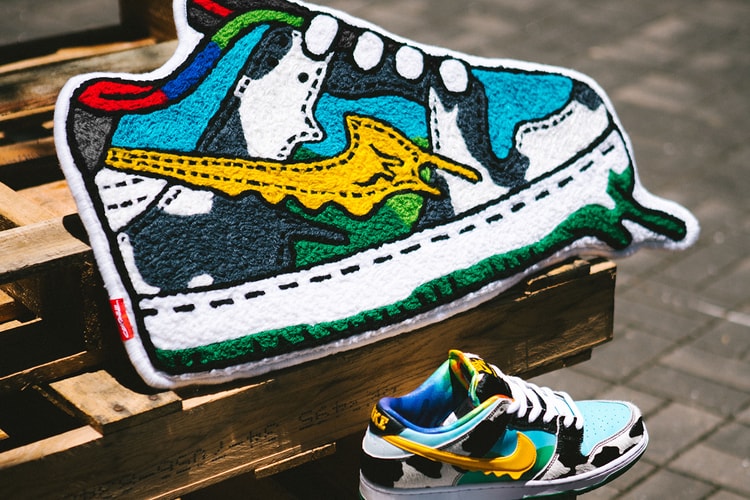 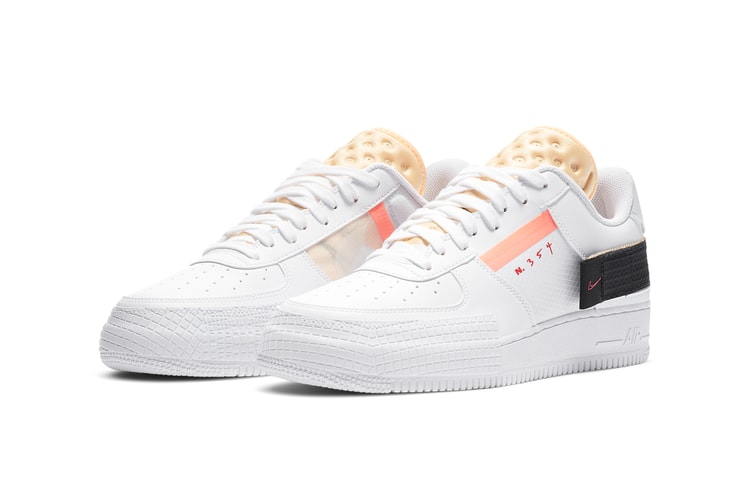