During the VERZUZ battle between Nelly and Ludacris, internet difficulties sadly took its toll on the event as Nelly was unable to join on time. While fans waited for Nelly to figure out his WiFi difficulties, Ludacris took no time in kicking off the highly-anticipated event, debuting a variety of new music that he’s been storing.

The first song Ludacris dropped was a track he worked with alongside VERZUZ co-founder Timbaland and Lil Wayne titled “Silence of the Lambs.” The second track he premiered features Chance the Rapper, offering up a more melodic flow as Chance delivers a silky smooth chorus.

Following the debut of the tracks, Luda shared that he had a variety of tracks in the vault, teasing that he could potentially have a project with Timbaland that he has yet to drop. Upon Nelly joining the battle after fixing his technical issues, Luda also teased an entire project with Usher and Lil Jon as he played their smash hit “Yeah!” The three-piece most recently teamed up on “SexBeat” after Lil Jon premiered the song during his live battle with T-Pain just last month. 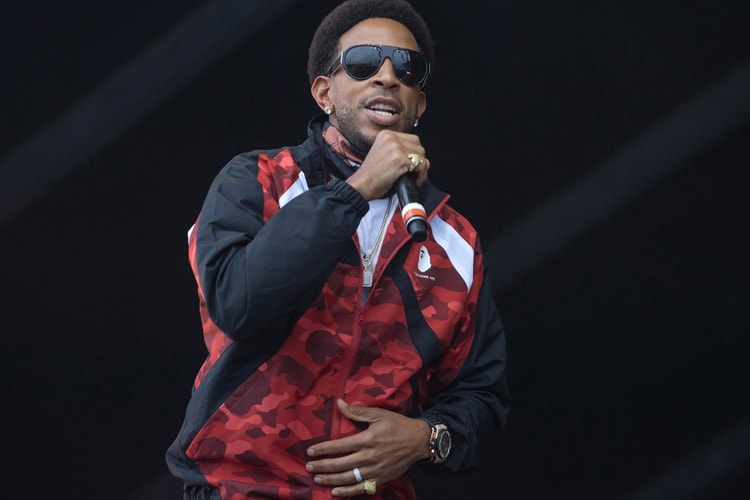 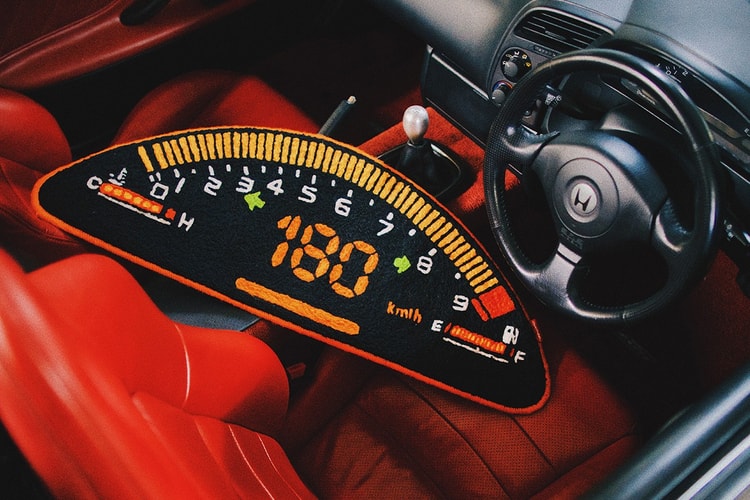 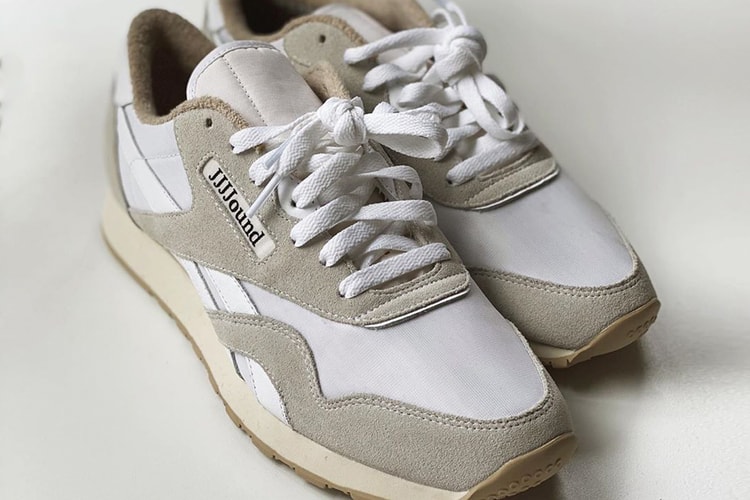 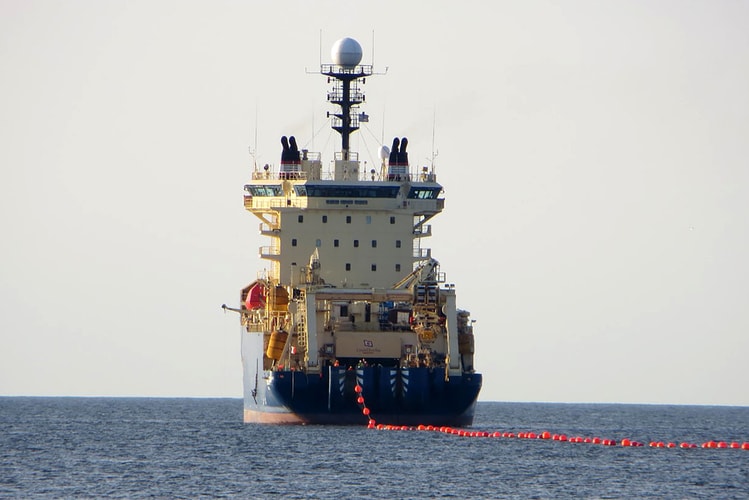 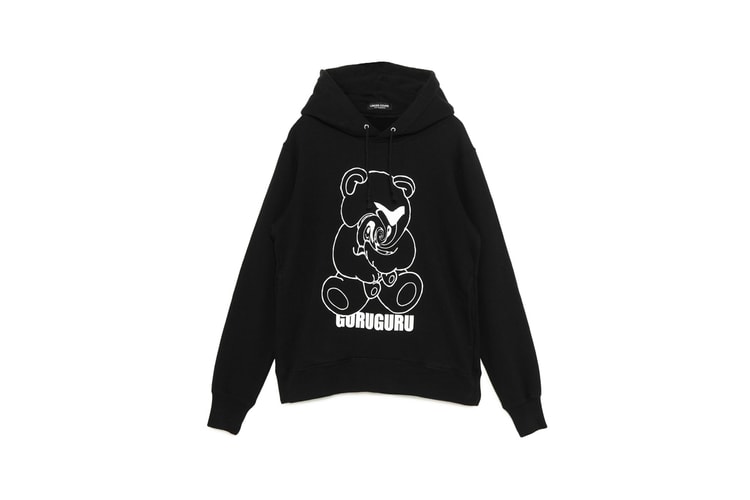 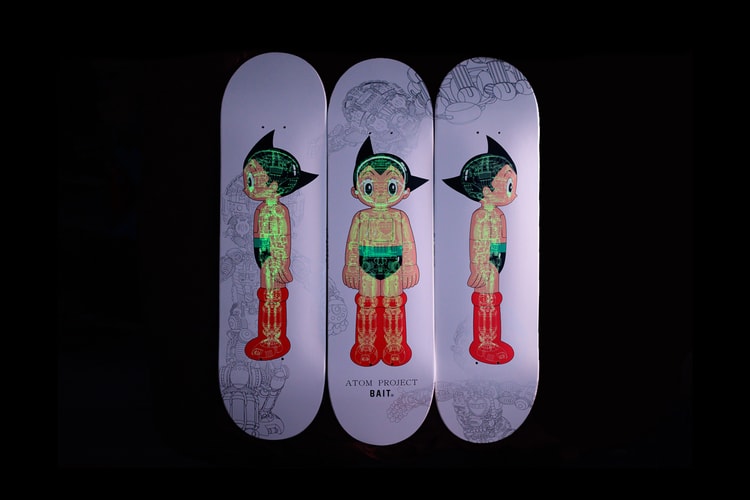