Four of the six musical acts, namely the Doobie Brothers, Whitney Houston, The Notorious B.I.G. and T. Rex, are first-time nominees, with Biggie Smalls being the only one inducted within his first year of eligibility. Depeche Mode and Nine Inch Nails have previously been nominated, with both bands entering the Hall on their third try.

The 35th Annual Rock & Roll Hall of Fame Induction Ceremony will be held on May 2 and will be broadcasted live on HBO for the first time in history.

Elsewhere in music, Thundercat has announced his newest album, It Is What It Is. 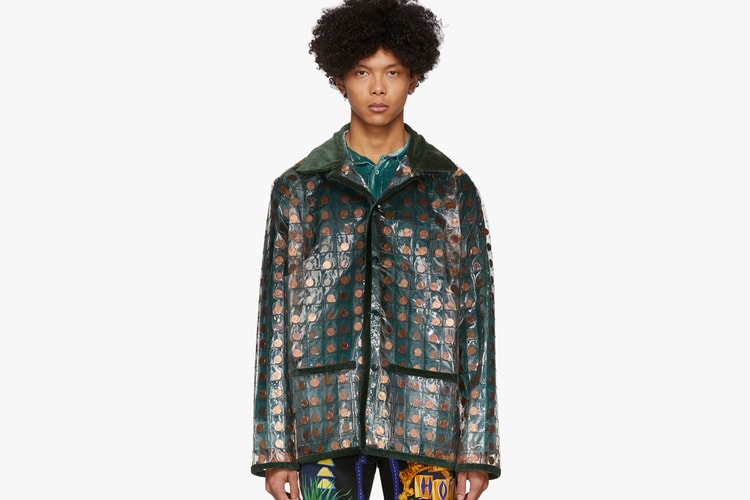 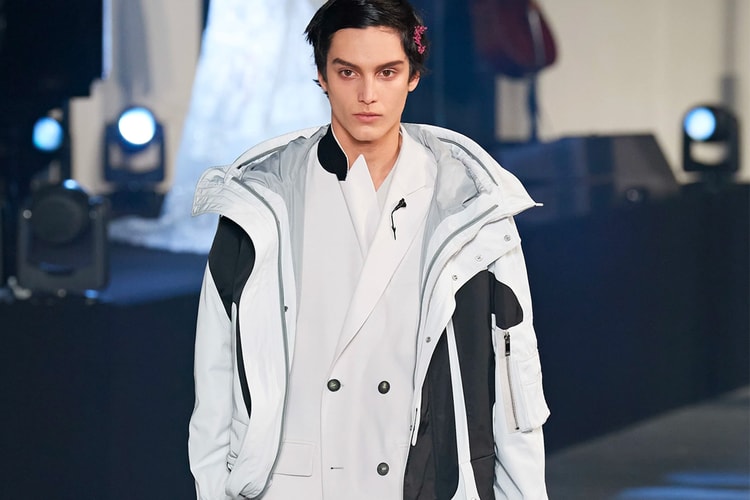