The legacy of DJ Screw, best known for pioneering the chopped and screwed remix technique, is finally being immortalized in the upcoming TV series, All Screwed Up. Directed by Isaac “Chill” Yowman, the biopic focuses on Screw’s rise as a legendary DJ, beginning from scratching his mother’s records up to the creation of his technique and the Screwed Up Click label.

DJ Screw, born Robert Earl Davis Jr., was a Houston-based DJ who went on to become one of the most significant individuals in hip-hop. His technique has been used in numerous award-winning films and songs, further serving as one of the founding fathers of Screwed Up Click — one of Houston’s most prominent hip-hop collectives. Screw passed away in November 2000 from a codeine overdose along with mixed drug interaction. He was 29 years old.

Watch the full trailer above. A complete synopsis, release date and the network are yet to be revealed so keep your eyes peeled. 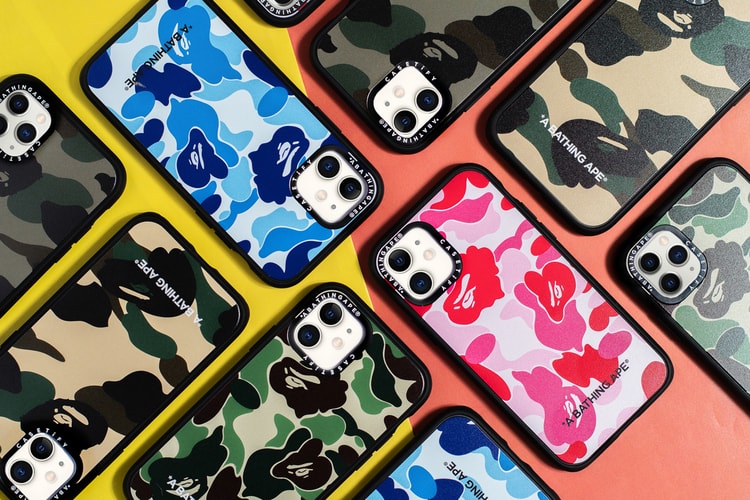