Lil Nas X has premiered a sci-fi music video to accompany his second major 7 single, “Panini”, rich with flying cars and holograms. Directed by artist, musician and YouTuber Mike Diva, the clip sees Disney star Skai Jackson evading Lil Nas as he pops up around a futuristic city, attempting to win her over as a fan.

The Gordan Ramsay-approved track has already been streamed over 290 million times worldwide, and though it’s no match for the immortal “Old Town Road,” “Panini” currently enjoys the top 15 and 25 spots on Billboard’s Rhythm and Pop charts, respectively. In the nearly two-and-a-half-minute clip, Jackson does her best to dodge Lil Nas, as he croons “Panini” from NasTV, a rain-slicked alleyway, flying Uber and even on the wing of the plane. Jackson’s irritation at Nas’ omnipresence reflects both his current popularity and “Panini”‘s theme of fair-weather fans who feel as though they’ve outgrown musicians once they gain mainstream acceptance.

Watch the clip above and relive the entirety of 7 below.

Most recently, “Old Town Road” was featured in the Obama’s summer playlist. 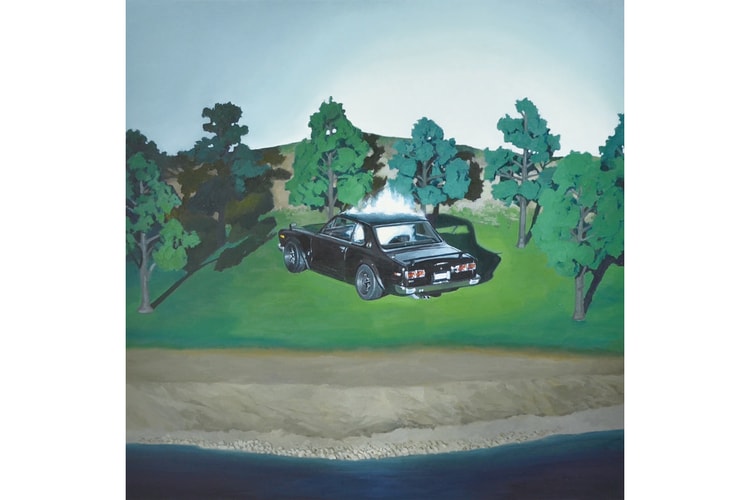 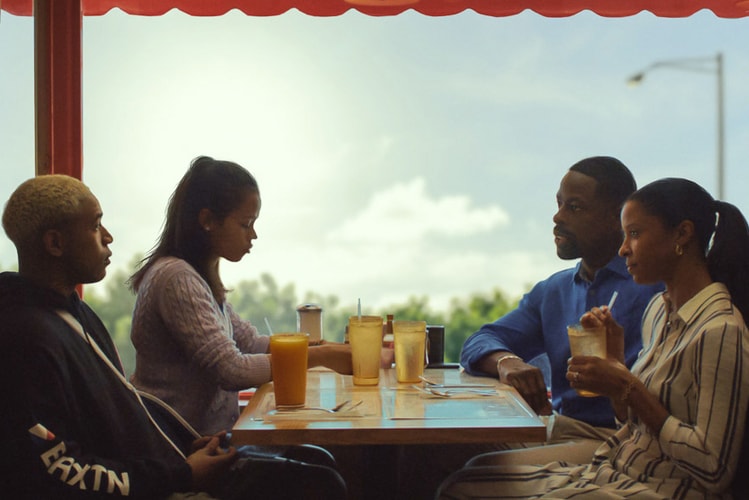 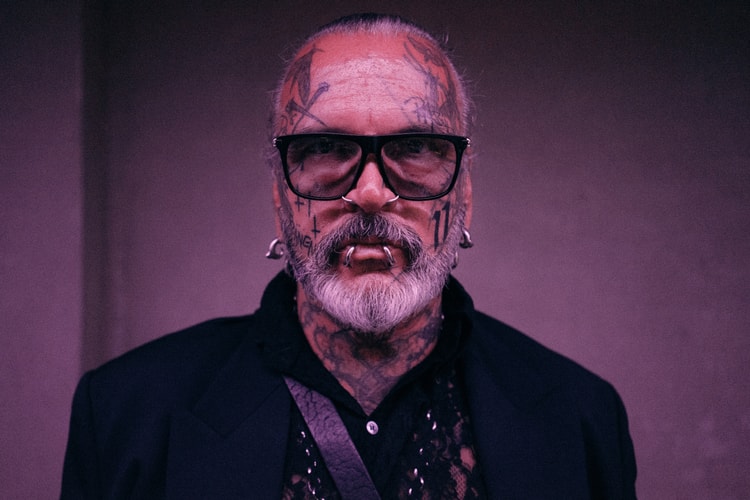 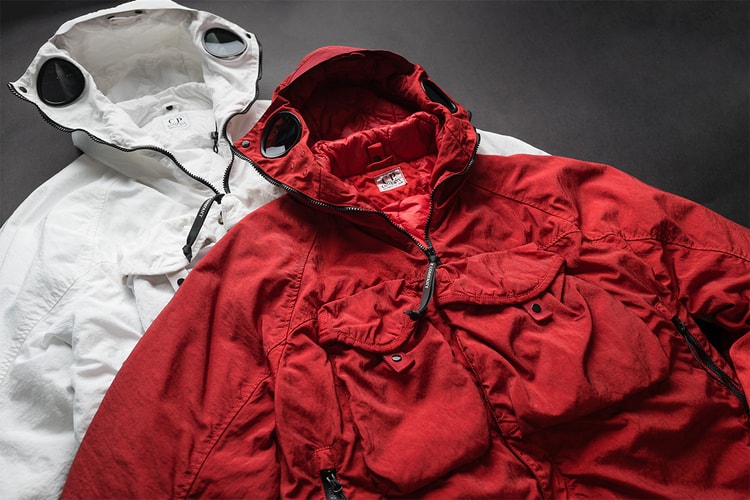 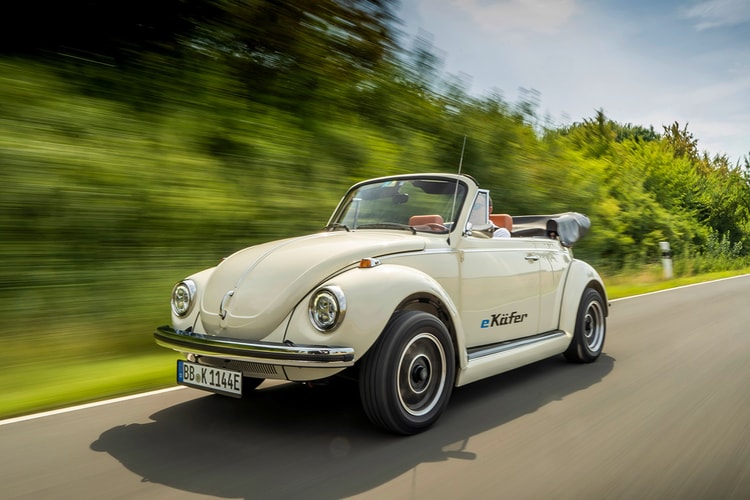 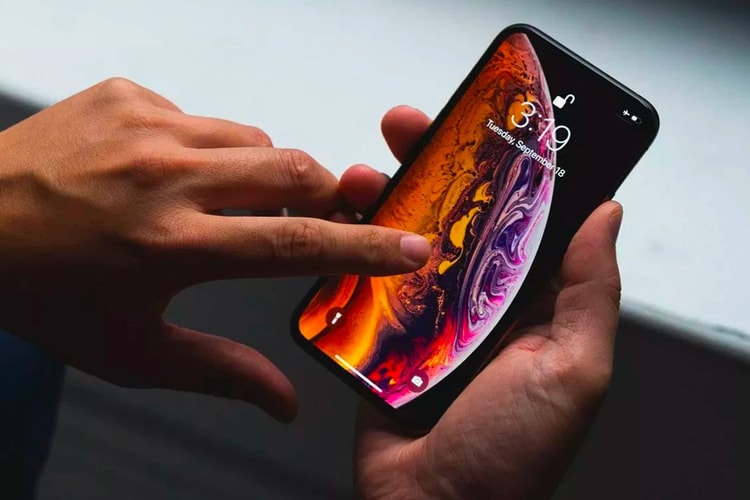