London rapper and producer Octavian has released his latest mixtape, Endorphins. Following last year’s riotous project, SPACEMAN, the fast-rising melodic rapper has remained daringly eclectic in his portrayal of hip-hop’s thriving music scene, melding sonic sensibilities from the US to the UK to bring forth is most feature-packed project to-date.

After releasing the remix to single “Bet” as well as “Lit” earlier this year, Octavian has put out a surprise 12-cut project that enlists the likes of Smokepurpp, Theophilus London, ABRA, Skepta, A$AP Ferg, and more. Throughout the project, Octavian doesn’t shy away from utilizing his raspy flow, making it the album’s staple alongside well-articulated instrumentation and production. Still, however, the rapper shows a sense of progression through an effort to scope out new horizons and sounds, serving as another glimpse of his capabilities as both artist and musician. To rein in the project, Octavian has also provided a visual for “Feel It” featuring Theophilus London, which serves as a visual diary for his recent trip to Los Angeles.

You can listen to Endorphins and watch the video for “Feel It” below. He will be going on tour throughout this Summer — dates can be found here. 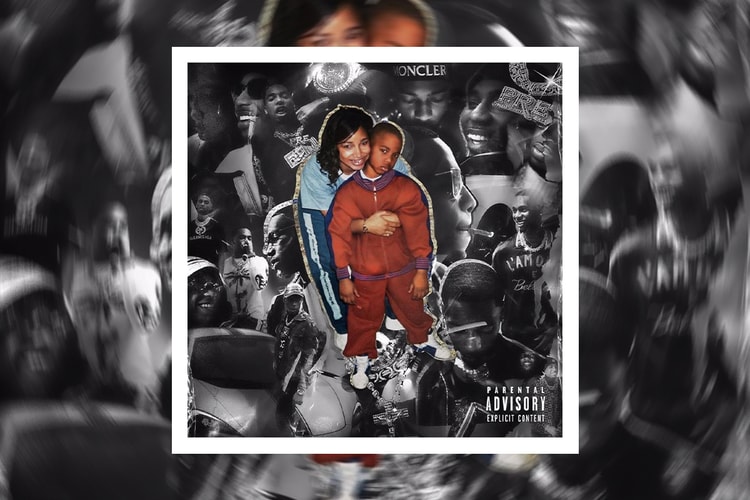 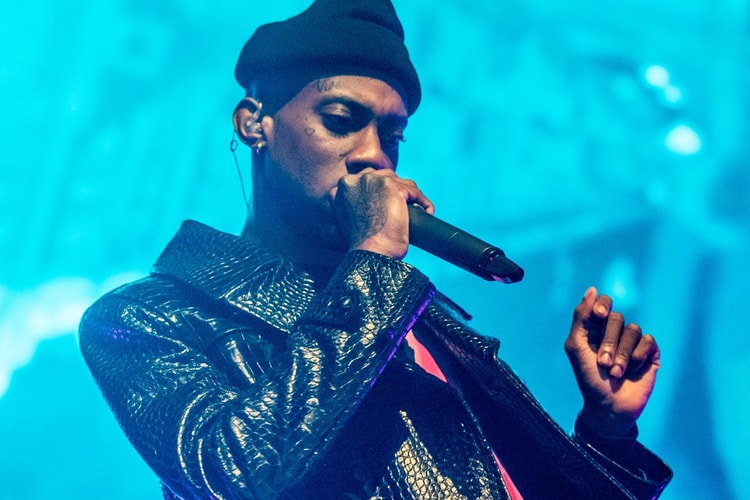 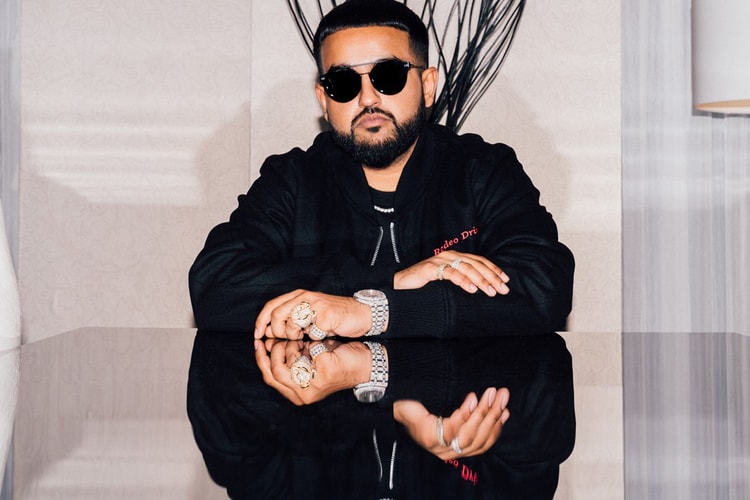 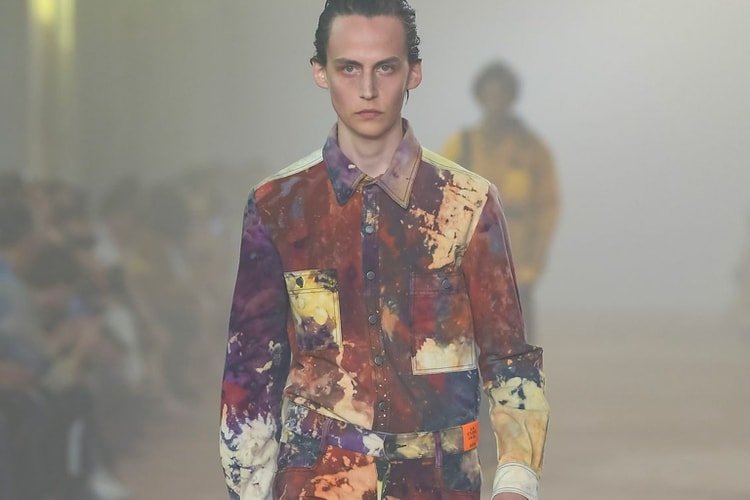 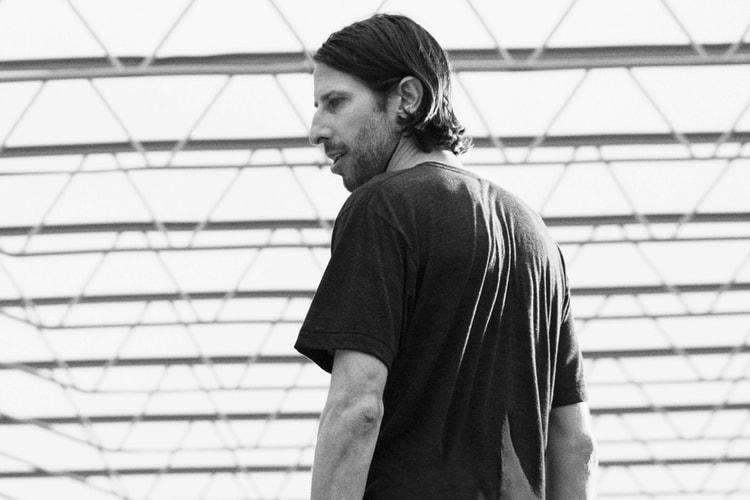 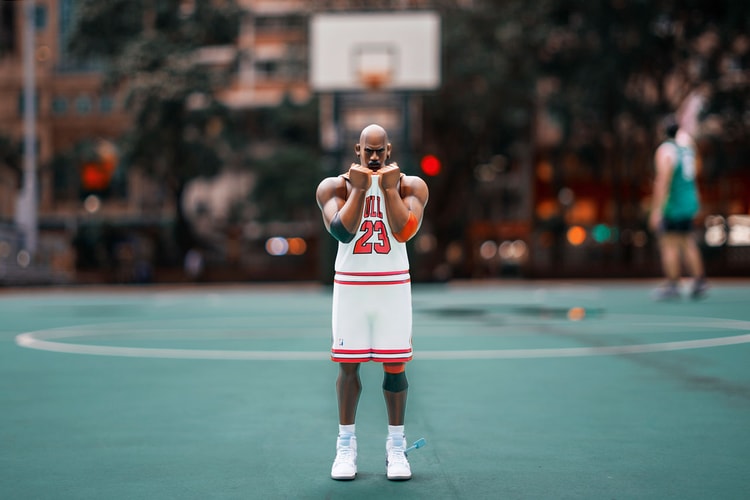 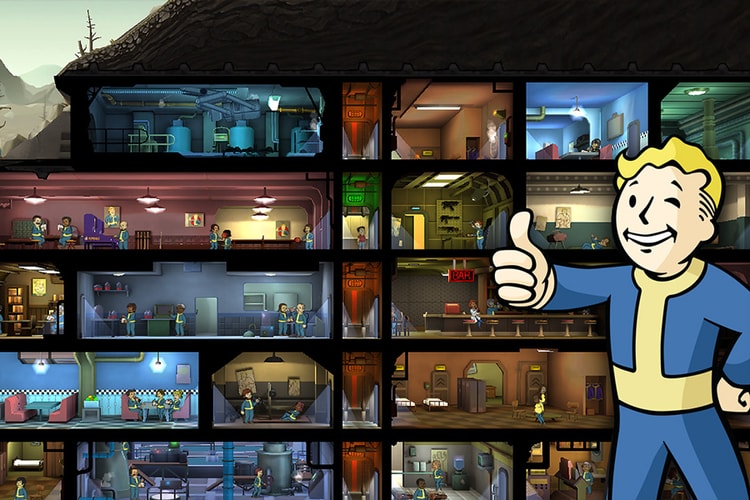