Helmut Lang could potentially be selling his 8,757 square-foot house, guest cottage, and 5-acres of land for a whopping $100 million USD. Being shopped around as a whisper listing, the East Hampton home contains five bedrooms and seven bathrooms, and is located near hedge funder Barry Rosenstein’s $147 million USD property.

While much of Lang’s life is quite private, it was reported by the New York Post  that the Austrian artist/designer purchased the property in 1999 — the same year he sold a 51-percent stake of his eponymous label to Prada — for $15.5 million USD; it was rumoured that he outbid Jerry Seinfeld by $1 million USD. While there are currently only spy-shots of the property, this smidgen of news gives us interesting new insights to some of Lang’s tastes outside of fashion.

In other news, a spiraling luxury condominium is set to be San Francisco’s next architectural wonder. 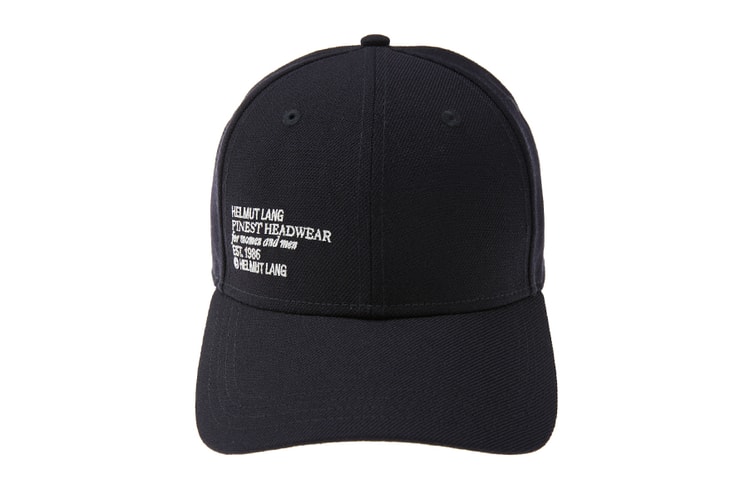 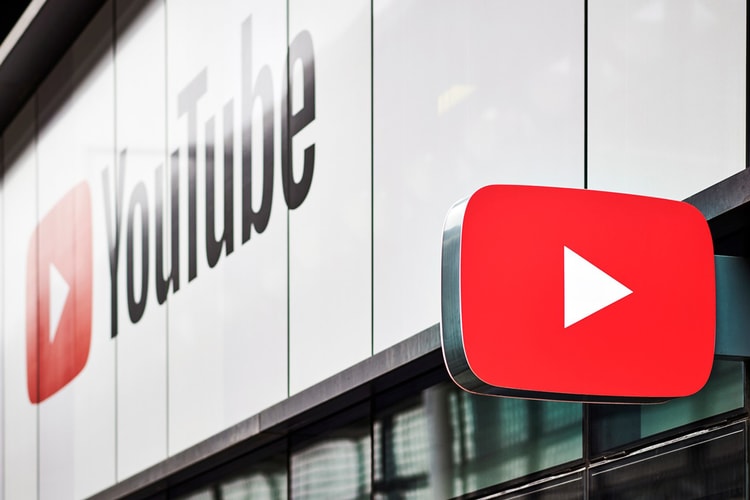 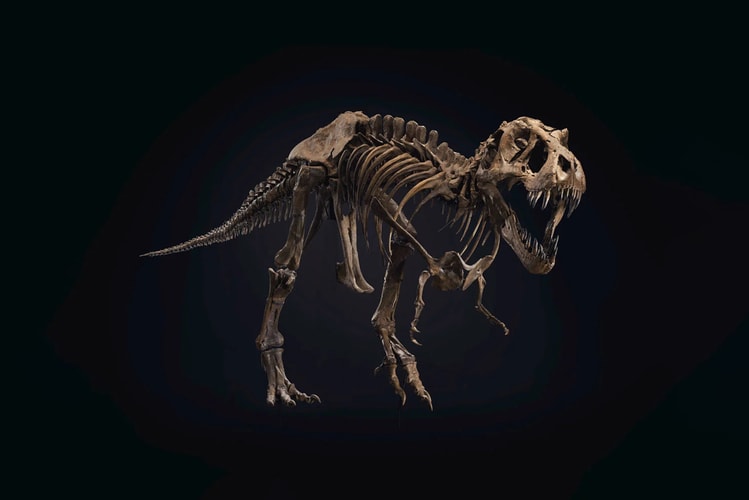 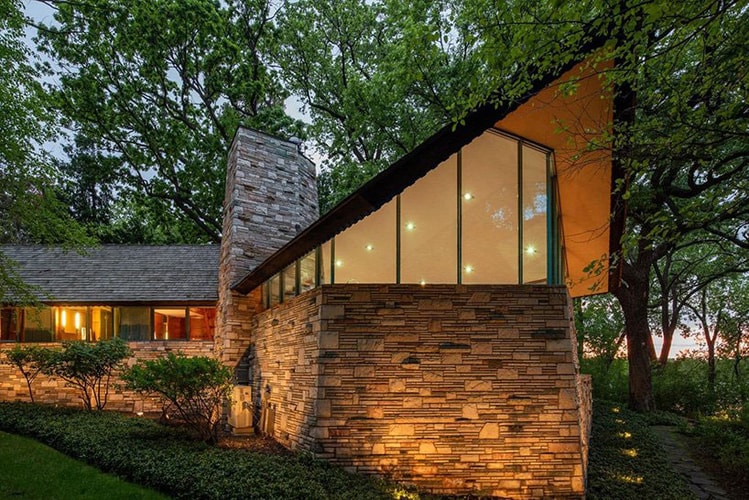 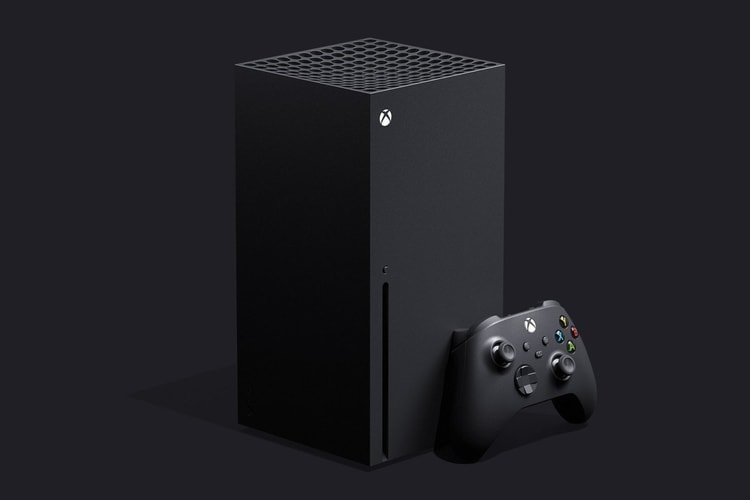 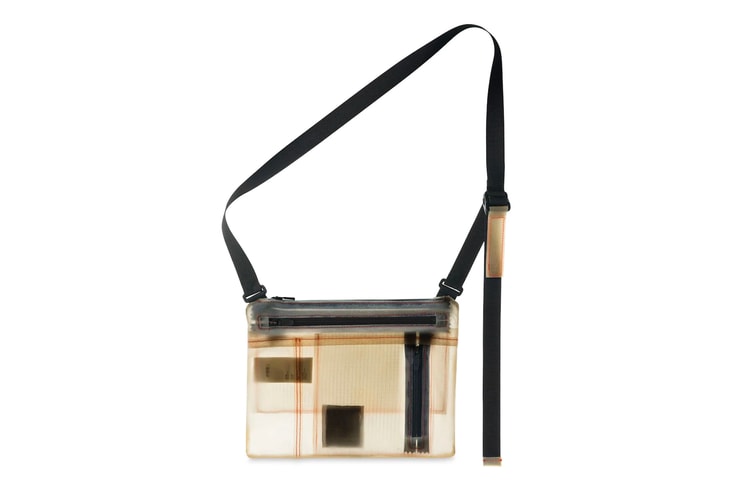 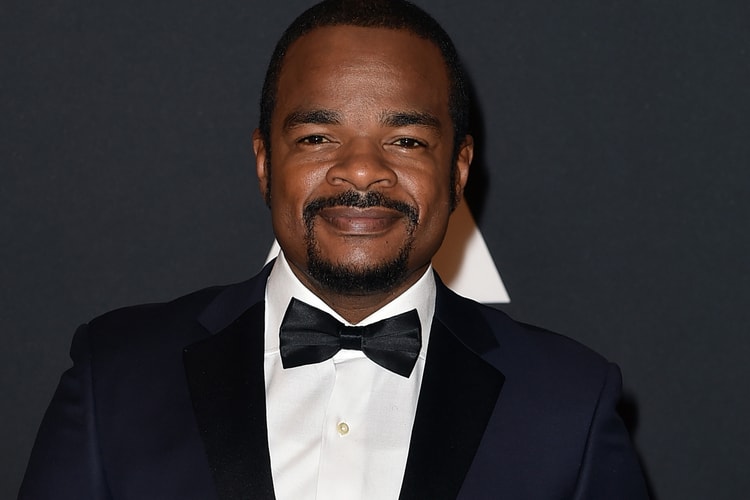 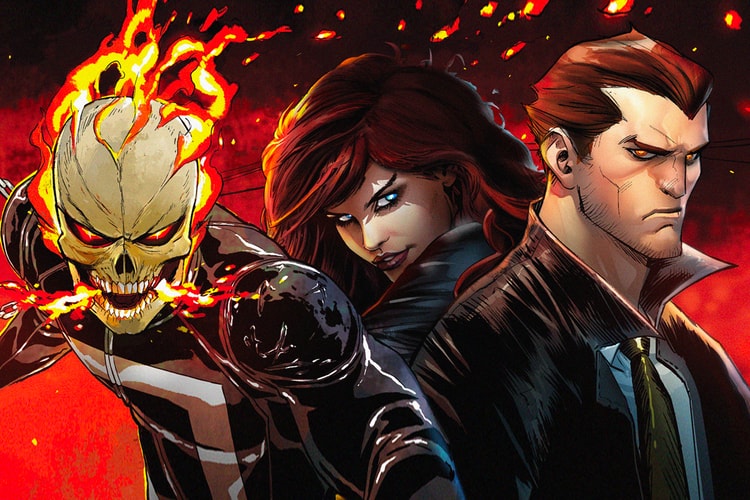 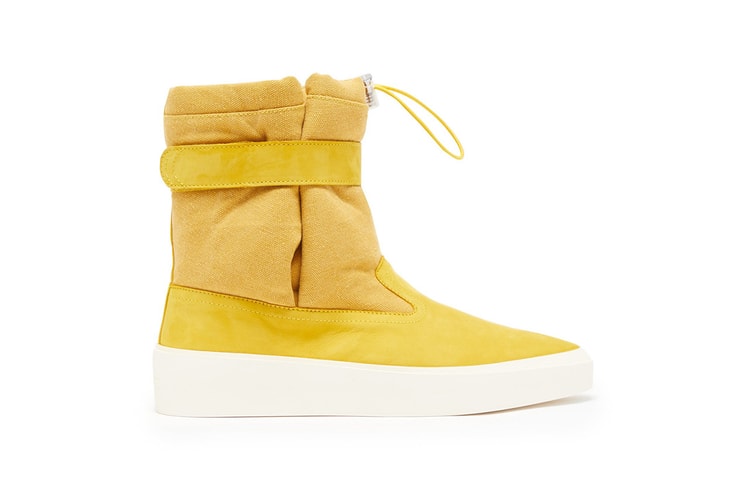 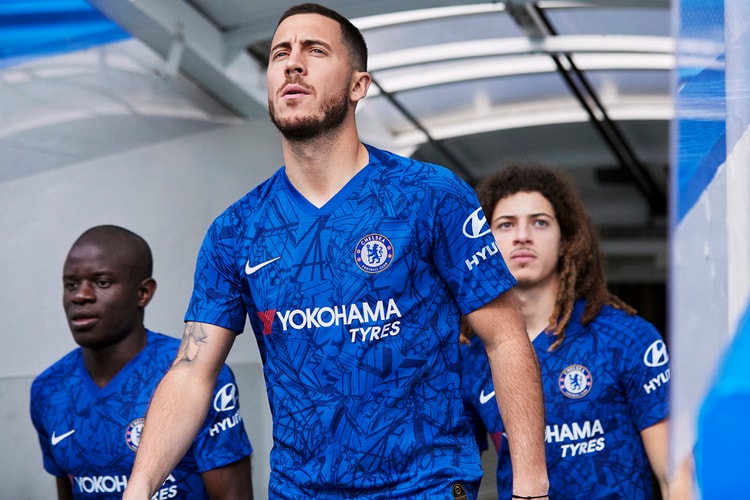 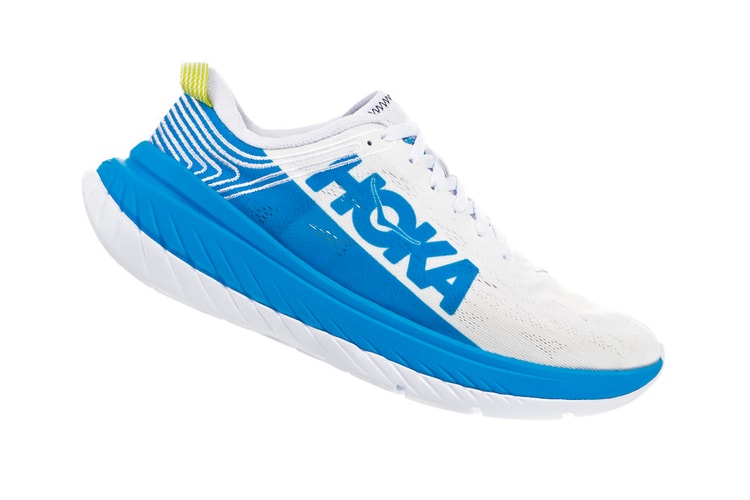