iFixit has conducted yet another teardown video, this time for Apple‘s new pricey Mac Pro, which they’ve awarded a near-perfect 9 out of 10 for being a “masterclass in repairability.” The build has been praised from iFixit specialists for being easy to open, having replaceable components without the use of tools, and even printing instructions and diagrams on parts to make repairs easier.

It’s a change in direction for Apple, as the company has been notorious for its approach to repairing or swapping parts in its products. 9to5Mac also notes it was able to upgrade the Mac Pro’s RAM with third-party off-the-shelf components, which saves a lot of money when compared to Apple’s first-party upgrades.

However, iFixit also notes that the computer’s SSD is tied to Apple’s T2 security chip, meaning users won’t be able to replace it themselves and would have to go to an Apple-approved location for repair. iFixit even speculates that Apple’s Mac Pro design might have something to do with the cost of repair due to government legislation.

Check out the teardown video above, then find out why all of Apple’s AirPod Pros are sold out.

The Mac Pro is the most repairable Apple product in recent memory, scoring a gobsmacking 9 out of 10 on our repairability scale. What holds it back from a perfect 10? Check the teardown for the full scoop: https://t.co/VfUFu1PbDw pic.twitter.com/4gssxjUUfh

Larger modules in the Mac Pro —like RAM and some PCIe cards—can be swapped without tools, almost Lego-style. Apple even provided step numbers and diagrams for certain repairs right on the device, and created public repair manuals to help you get it right: https://t.co/VfUFu1PbDw pic.twitter.com/bjZlGqA8h9

iFixit praises repairability of Mac Pro in its teardown – 9 out of 10 pic.twitter.com/i92dxSeYkd

With 2019 in our rearview, we’re starting to wonder: maybe Microsoft and Apple aren’t making devices more repairable just for fun (or for us)—maybe those Right to Repair bills are starting to look seriously scary? -ifixit https://t.co/HWVXP8DHoG 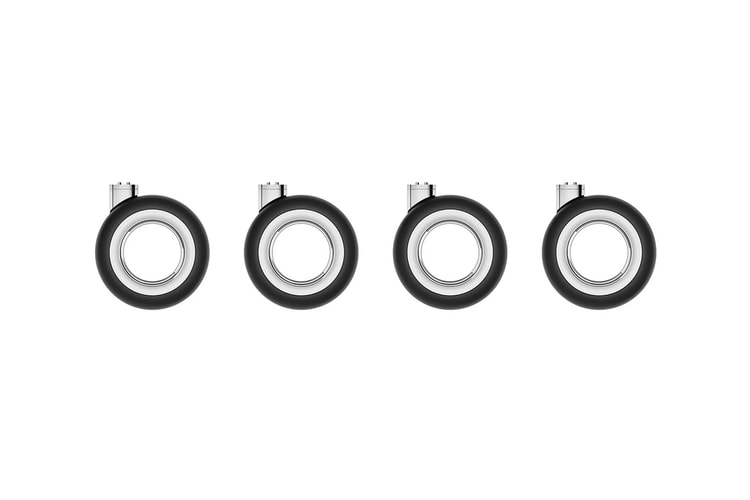 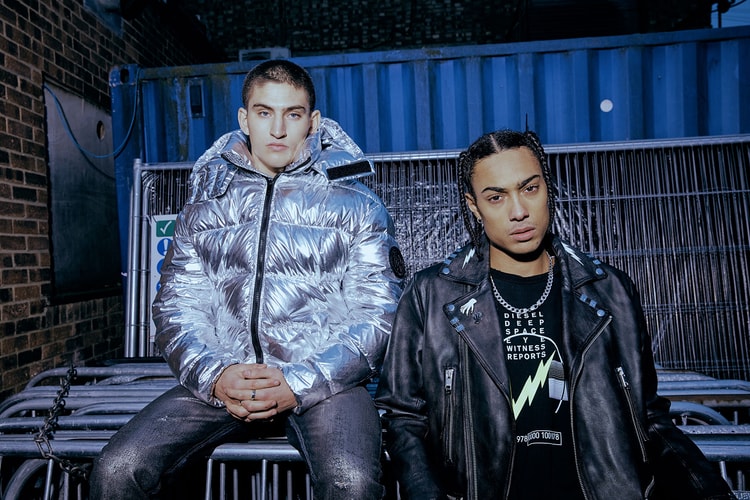 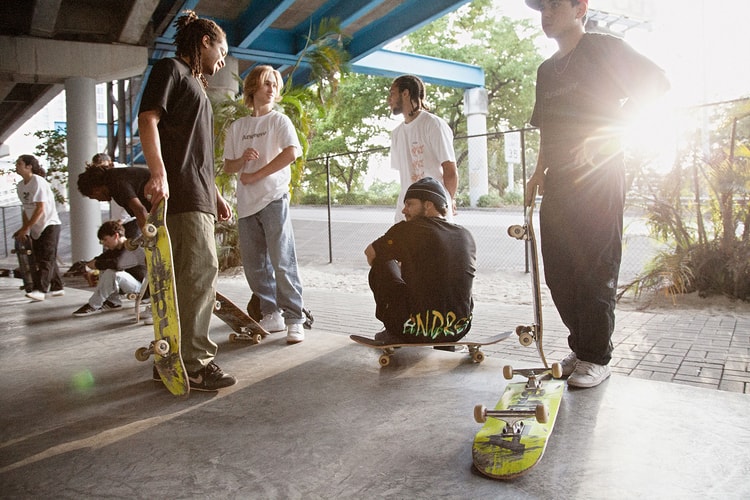