With an increased interest in air transit, Bristol-based startup Vertical Aerospace has become the first company to release flight footage of an eVTOL aircraft carrying loads up to 250kg — the equivalent of one pilot and two passengers. The electric aircraft, named “Seraph,” is capable of vertical takeoff and landing, and a flight speed of up to 80kph.

The Seraph has a unique cooling system, wheels and floats to facilitate water landing and a customizable design that allows it to be made smaller or larger. The new systems and technologies tested by Seraph will be integrated into Vertical Aeorospace’s upcoming passenger model, which is set to launch next year. Footage of Seraph’s flight capabilities emphasizes the company’s mission to revolutionize how people fly by combining aerospace engineering with new technologies from MGI, which Vertical Aerospace recently acquired.

“Today is another major milestone on the path towards carbon free flight. One year ago, we flew a full scale electric VTOL aircraft, the UK’s first. Today, we’re revealing flight footage of our second full scale prototype, the Seraph, an air taxi prototype capable of carrying 250kg,” Stephen Fitzpatrick, Founder and CEO of Vertical Aerospace, said. “Air travel is one of the worst contributors to climate change and among the slowest sectors to decarbonize. Our mission at Vertical Aerospace is to make personal, on demand and carbon free flight a reality.”

Watch the flight footage of the Seraph above and head over to Vertical Aerospace’s website for more information on the company’s projects.

In other news, Uber and Cityscoot are teaming up to offer electric moped rides throughout Paris.

The Seraph is capable of carrying loads of up to 250kg and can reach speeds of up to 80kmph. It completed its maiden flight at Llanbedr Airfield in Wales on August 22. It was built to test new technologies for integration into our upcoming passenger model. photo: @gfwilliams #verticalaerospace #evtol #launch #electricaircraft #electricaviation #electricflight #carbonfree #airtaxi #aviationnews #evtolnews 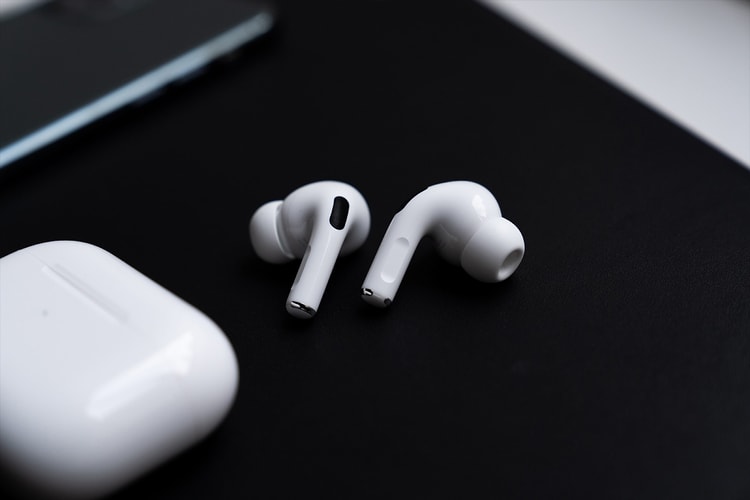 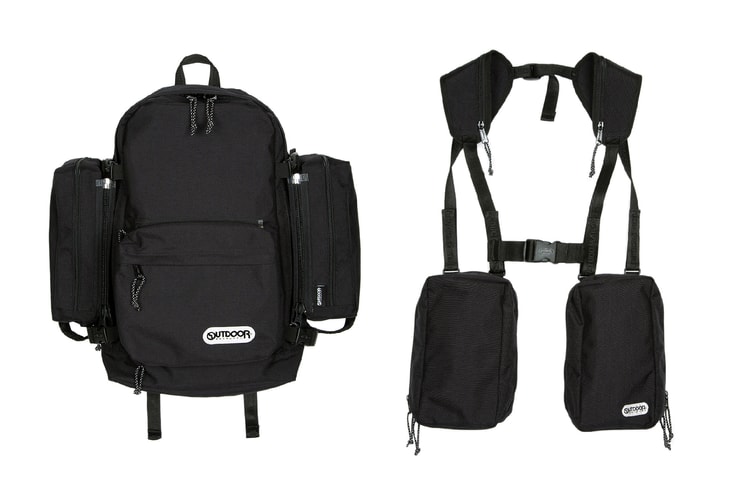 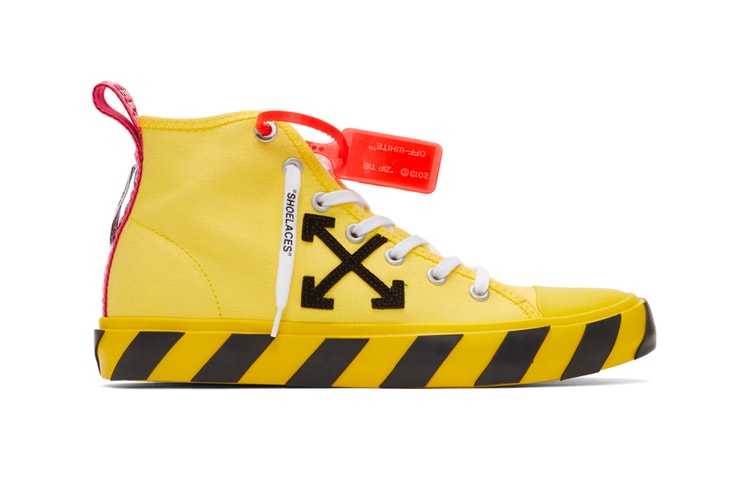 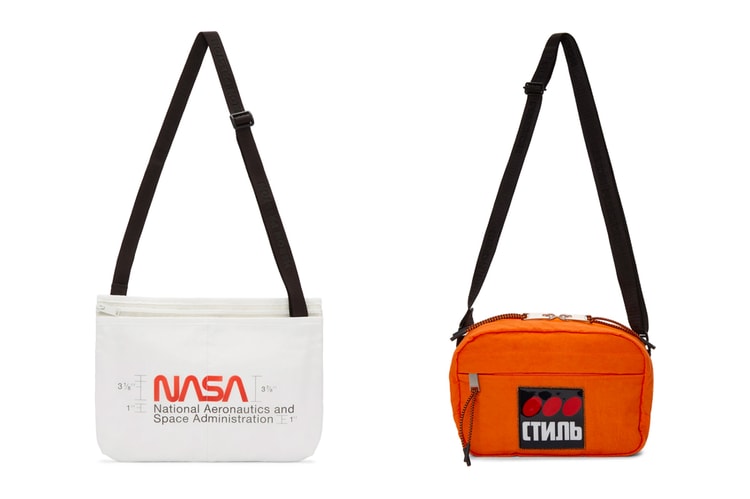 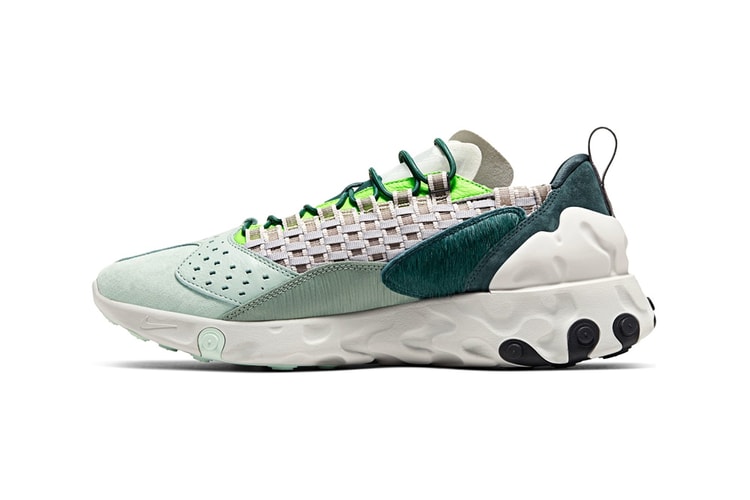 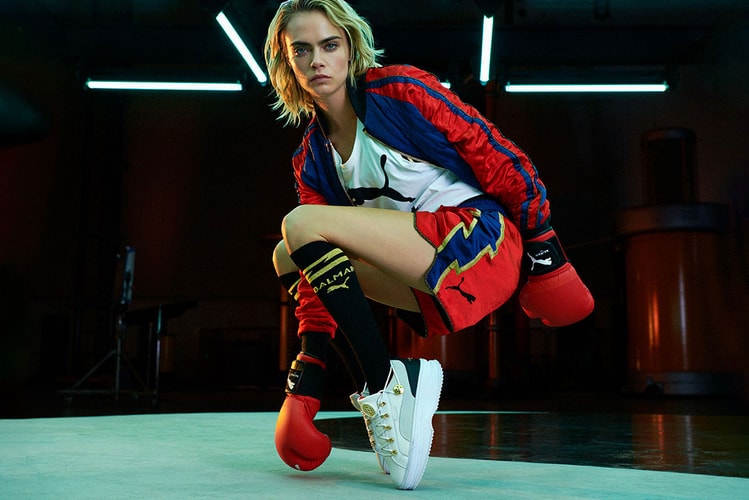 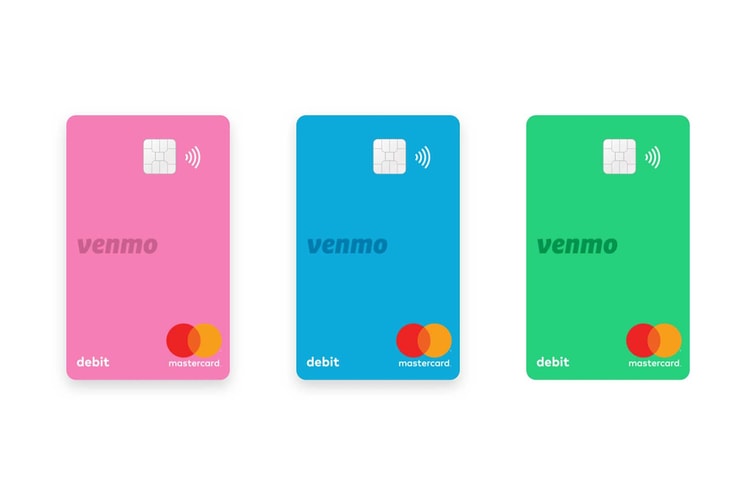 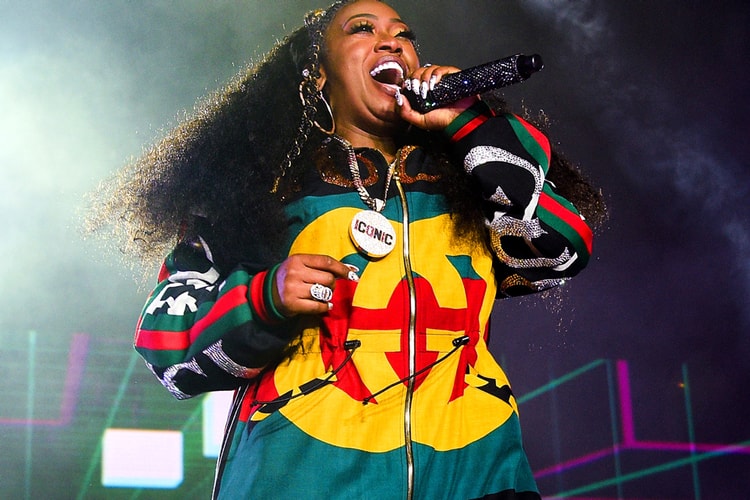