“‘Albany’ came to me at a time of deep emotional turmoil and revelation,” Dua Saleh tells us. “It addresses the triumphs and traumas that were taking place in my life. This song is about the emergence of understanding myself: grappling with my relationship to art, identity, and love.”

Notably, “Albany” also boasts some jazzy production from Saleh’s high-profile “Warm Pants” collaborator Psymun. “He connected all of the concepts together and I feel that ‘Albany’ is when Nūr beams brightest on the project,” they explain.

“In Arabic the word “Nūr” translates to mean “the light” in English, but it also acts as a gender neutral name in most Muslim communities,” Saleh continues. “The gender transience of the name is liberating for someone like me who falls outside of traditional gender experiences. Its profound cultural significance is also a vital expression of my Sudanese roots.”

You can stream Dua Saleh’s new “Albany” track above and below, and don’t forget to keep an eye out for Nūr, which is scheduled to see release this Thursday, January 3. 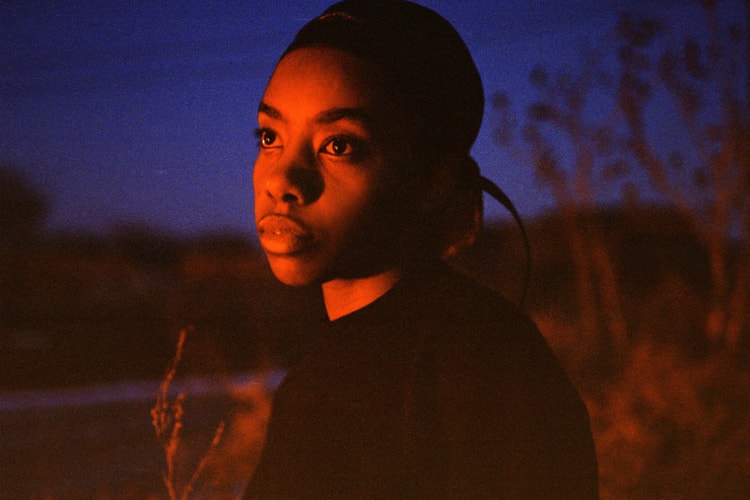 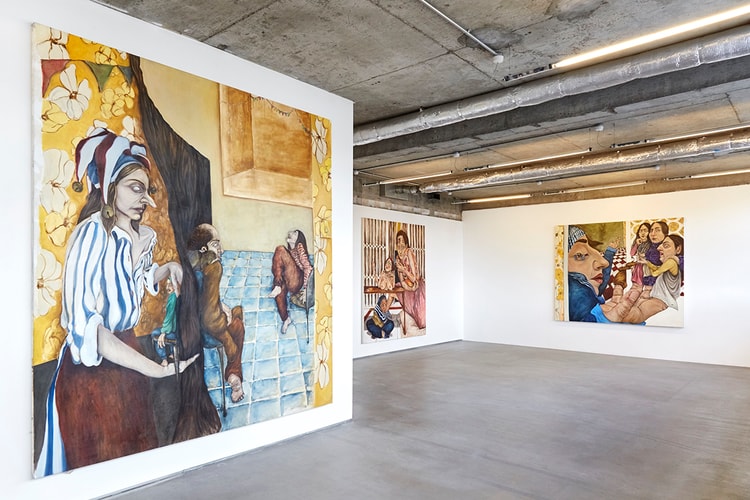 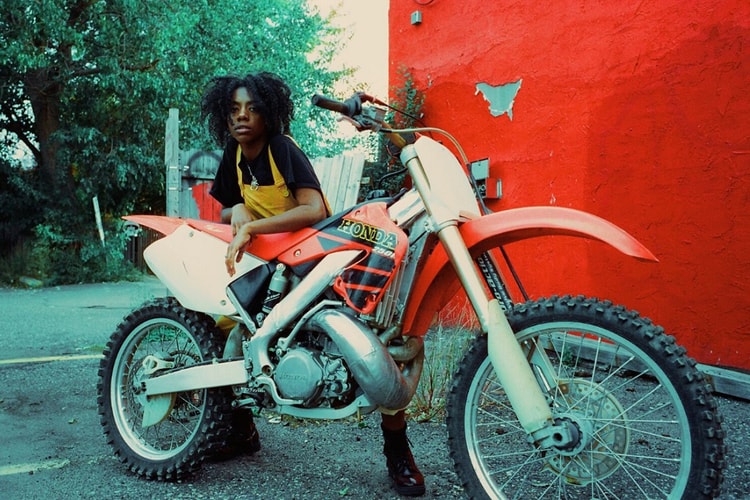 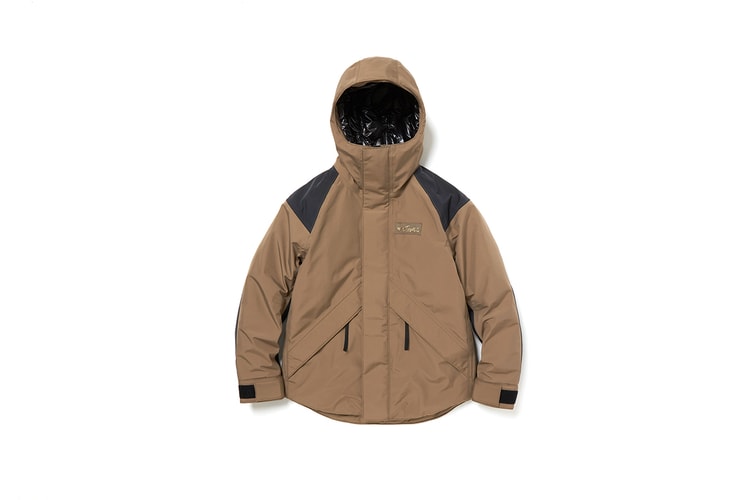 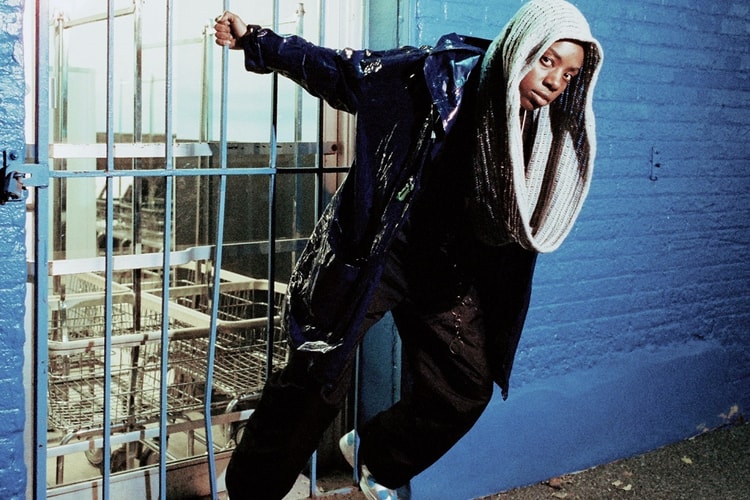 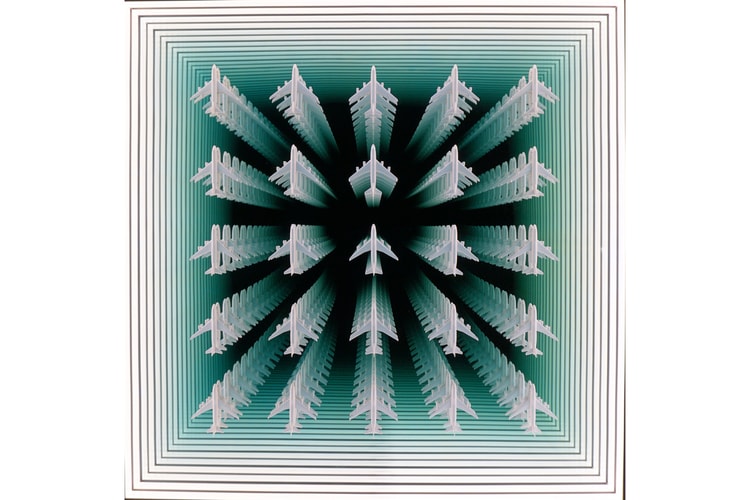 Dynamic pieces made using “aluminum, ceramic, mirrors, and the environment itself.”
By Keith Estiler/Jan 2, 2019
Jan 2, 2019
1 Comments 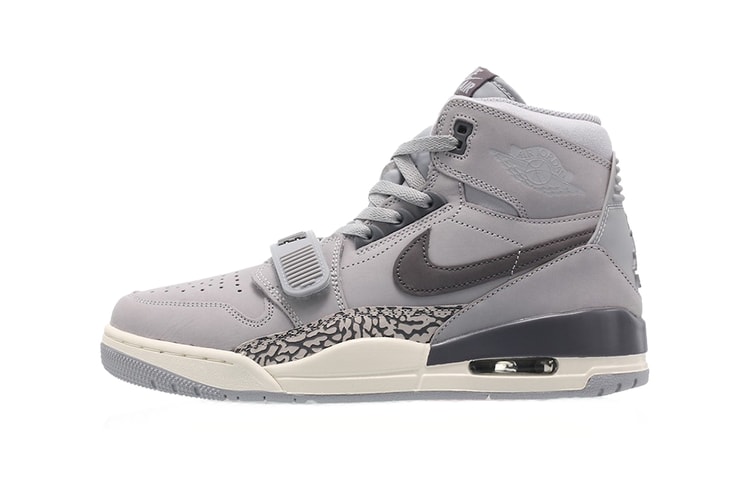 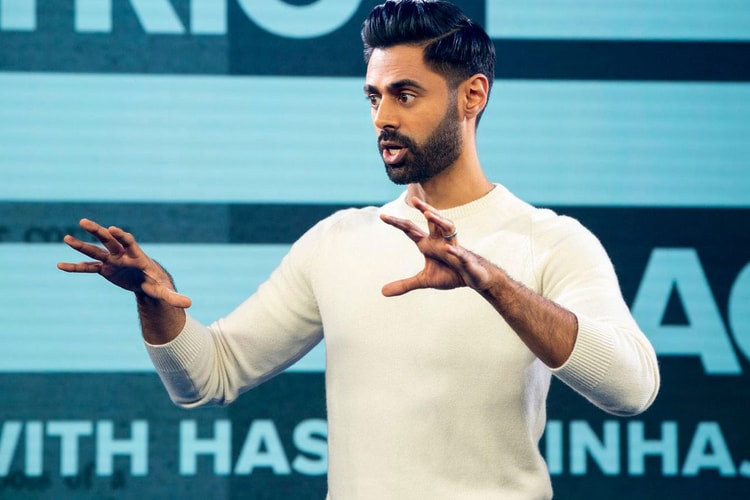 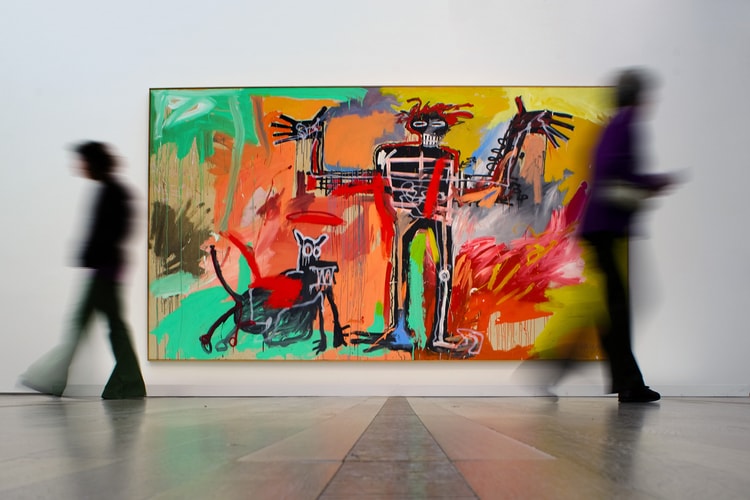 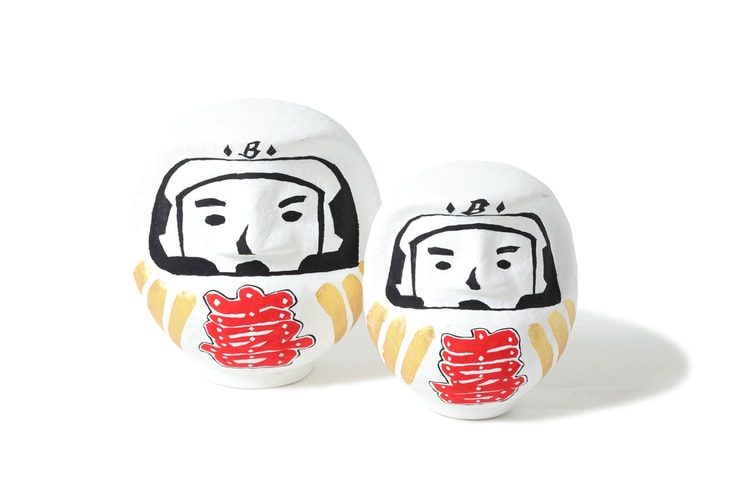 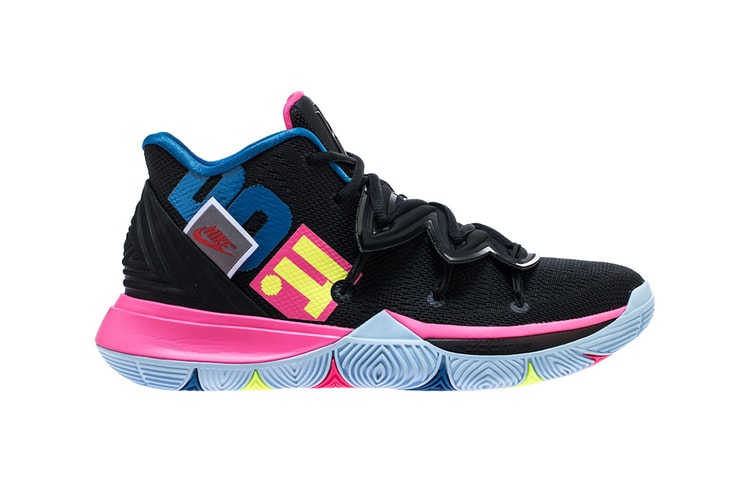