Fresh off the heels of releasing a new gameplay trailer for Marvel’s Spider-Man, which showcases the iconic hero in action, Sony has now unleashed a New York City open world trailer which features both the Sanctum Sanctorum and the Avengers Tower.

Though most fans anticipated these structures to be included in the game, the trailer posted above shows exactly how they will appear in gameplay. In the two-minute clip Spider-Man can be seen soaring past both the Sanctum Sanctorum along with the Avengers Tower. Home of Doctor Strange, the Sanctum Sanctorum and its trademark red window can be spotted at the 40 second mark followed by a glimpse of the Avengers’ New York-based headquarters. Enjoy the trailer and the highly-detailed representation of New York above.

Look for Marvel’s Spider-Man to hit shelves on September 7. In more Marvel-related news, Chris Pratt opens up about James Gunn’s Guardians of the Galaxy firing. 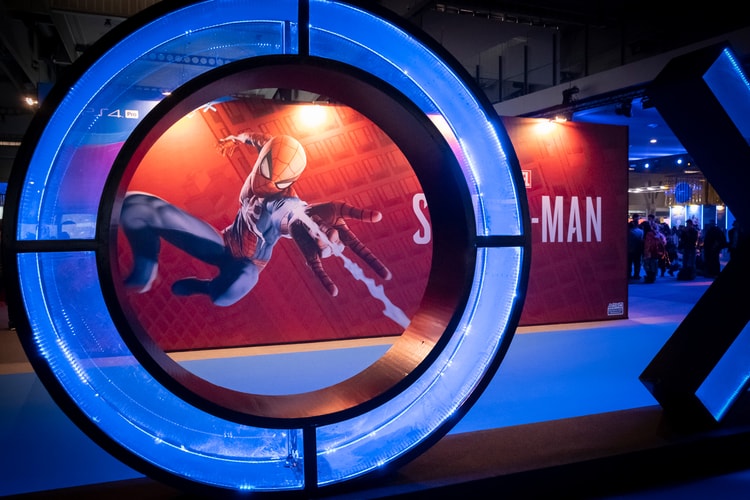 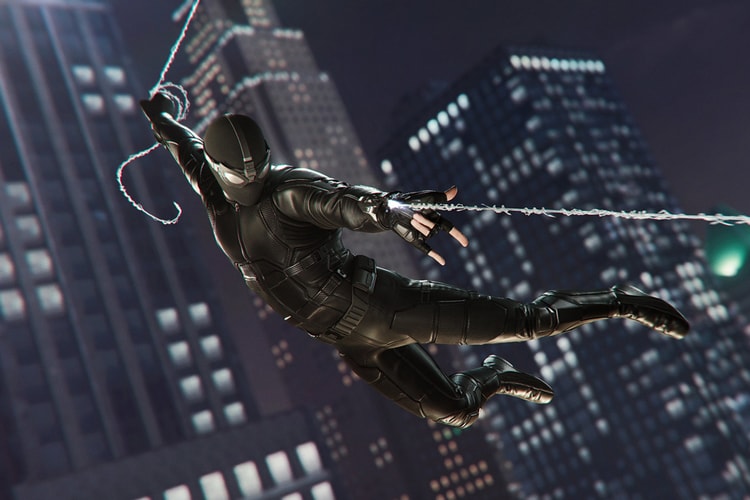 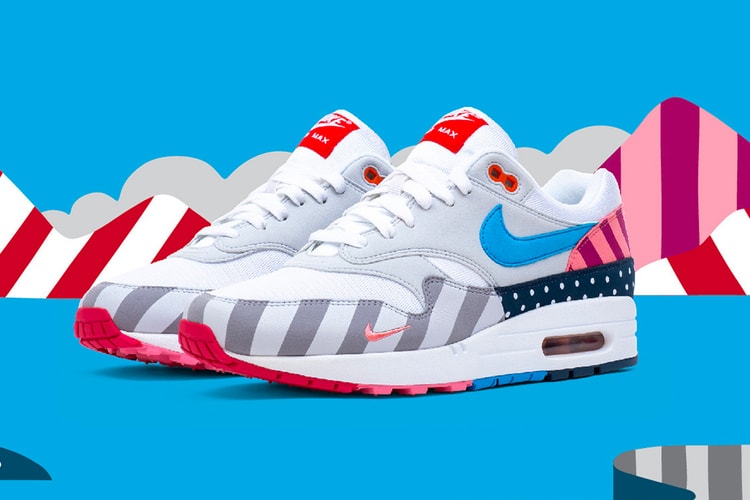 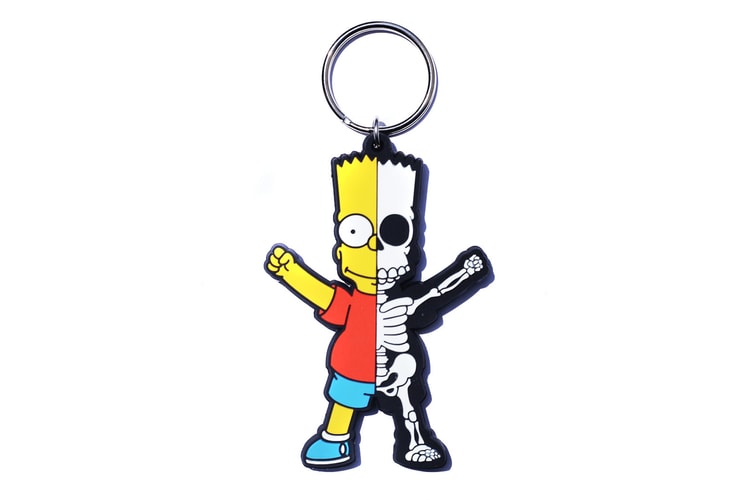 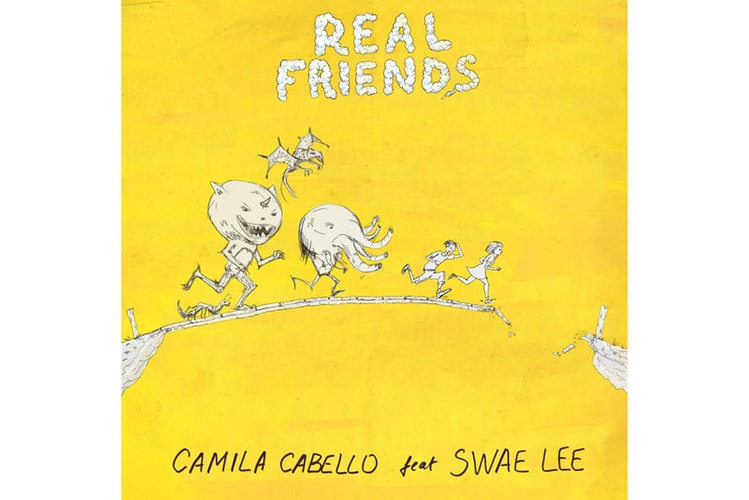 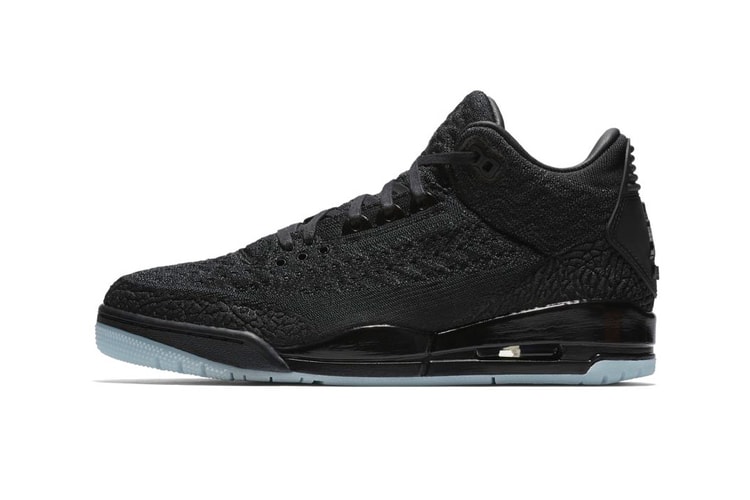 Here's Where to Buy the Air Jordan 3 Flyknit 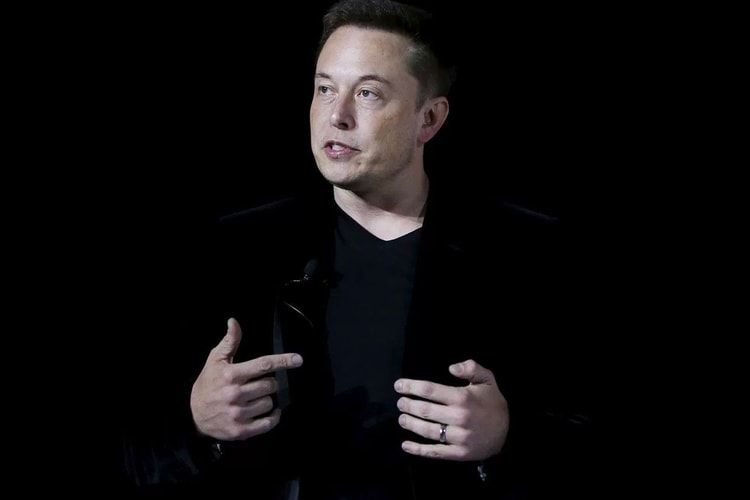 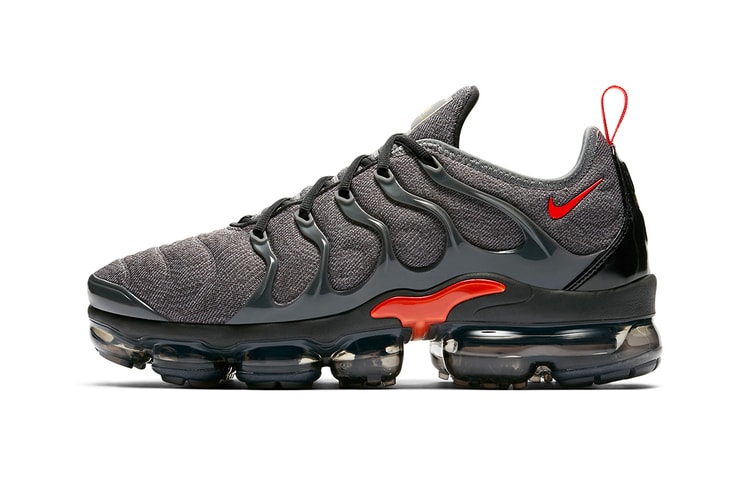