Madonna addresses the backlash over her remarks about the late Aretha Franklin at the 2018 MTV Video Music Awards. She took to Instagram to touch on the situation by posting a photo of herself with video of the year winner Camila Cabello.

“And just to clarify: I was asked to present the video of the year by MTV!” Madonna wrote on Instagram. “And then they asked me to share any anecdotes I had in my career connected to Aretha Franklin!” Having added: “I shared a part of my journey and thanked Aretha for inspiring me along the way. I did not intend to do a tribute to her! That would be impossible in two minutes with all the noise and tinsel of an award show. I could never do her justice in this context or environment.”

Last night (Aug. 20) before presenting the “Video of the Year,” Madonna gave a speech about the legendary Queen of Soul, Aretha Franklin, who passed away last week at the age of 76 after battling advanced pancreatic cancer. She explained how a cappella cover of Franklin’s “(You Make Me Feel Like) A Natural Woman” helped start her music career.

Social media exploded, with many feeling that the “tribute” was self-centered and also accused her of cultural appropriation because of her outfit. Madonna — who celebrated her 60th birthday in Malawi and Morocco — was dressed in traditional African garb.

You can read her full speech here. 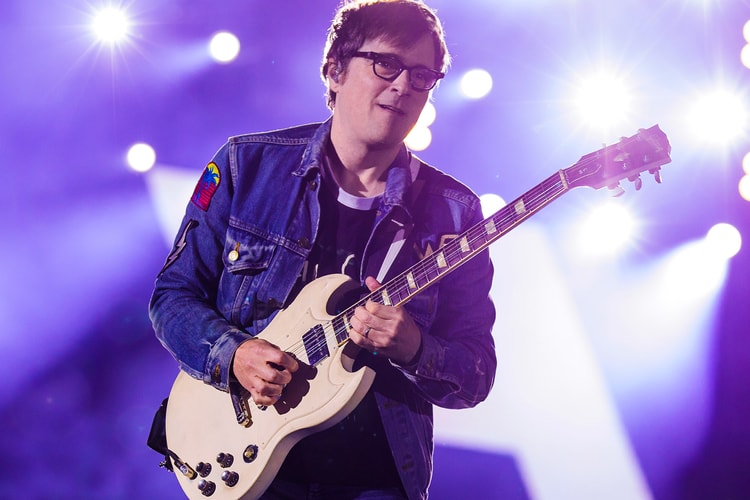 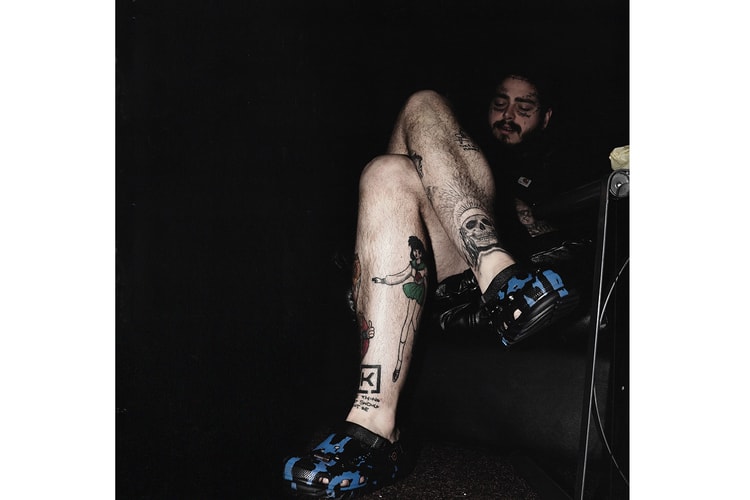 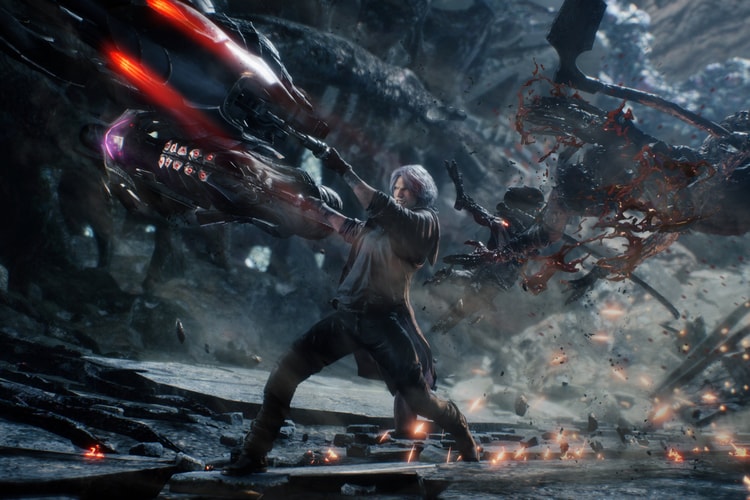 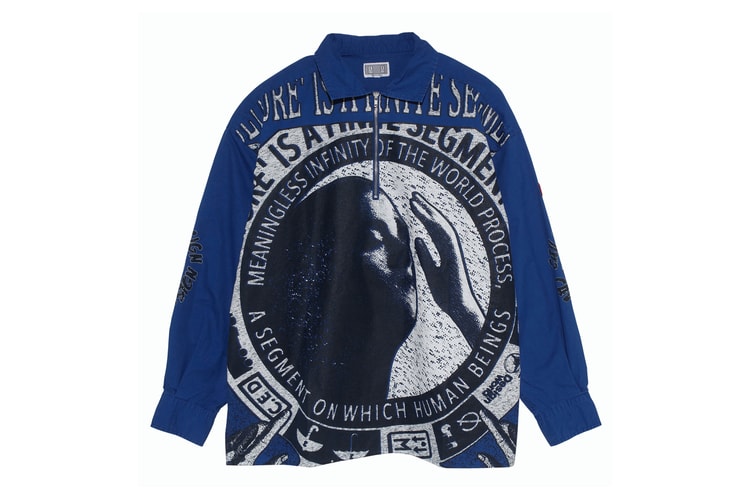 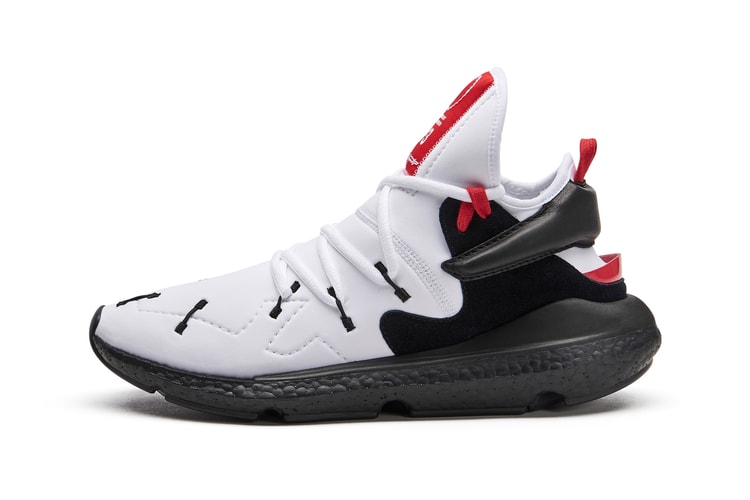 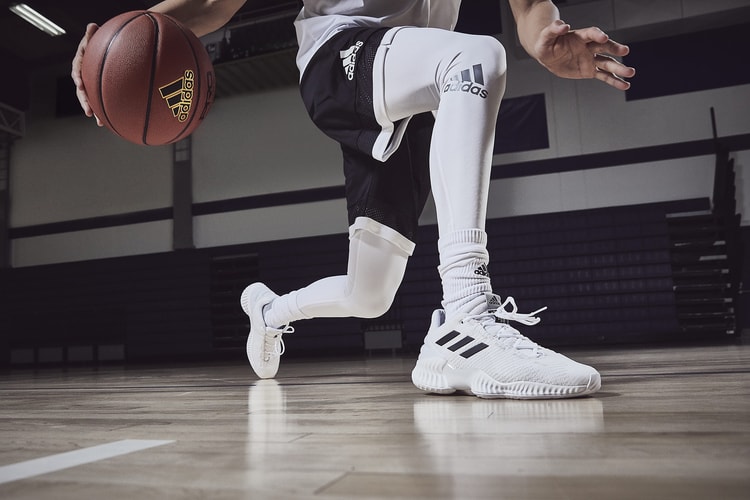 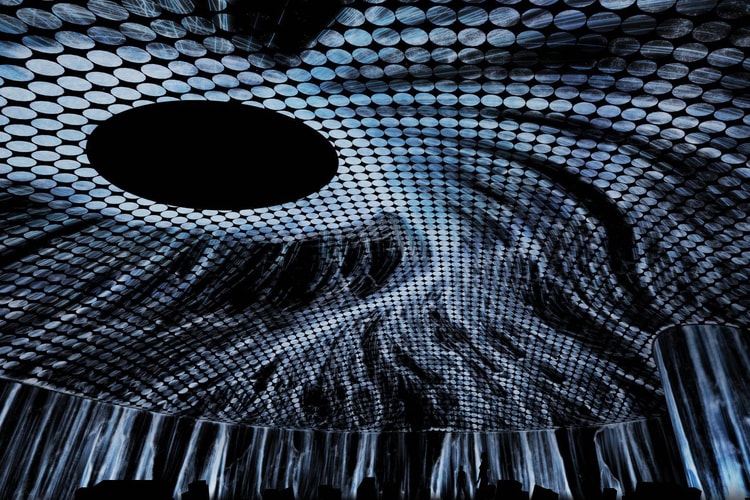 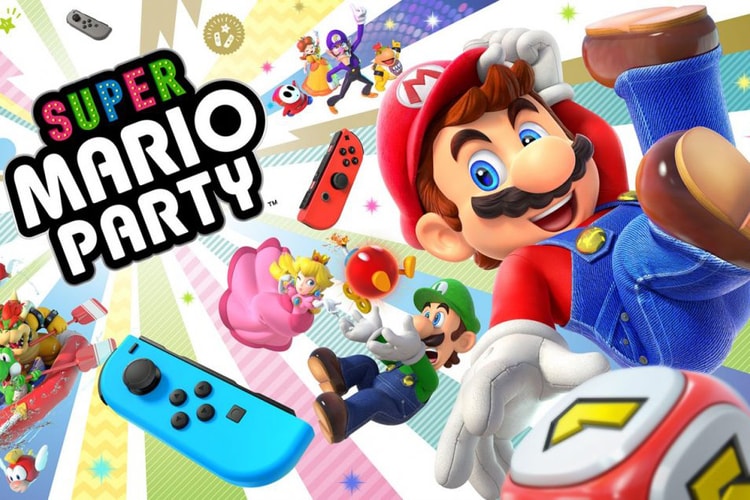