Tangerine Dream will be “a visual tone poem,” as per a statement from the group. Watch the trailer above and expect a release this August 17 on Animal Collective’s official website with an accompanying film of the same name. In other music news, check out our list of the 25 best music projects of 2018 so far. 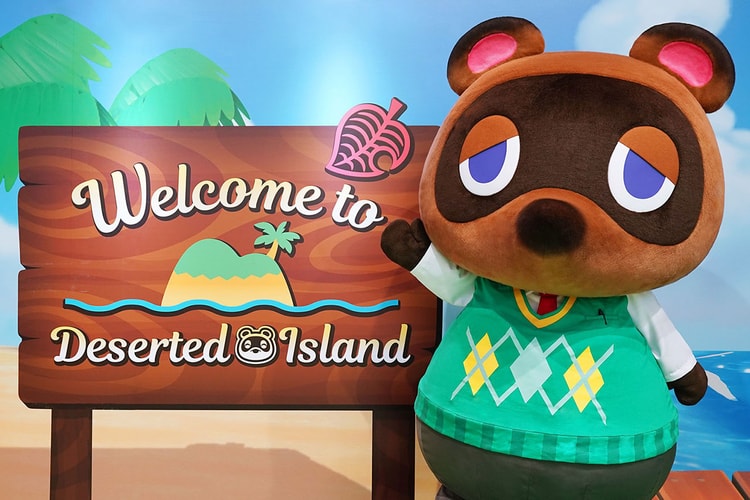 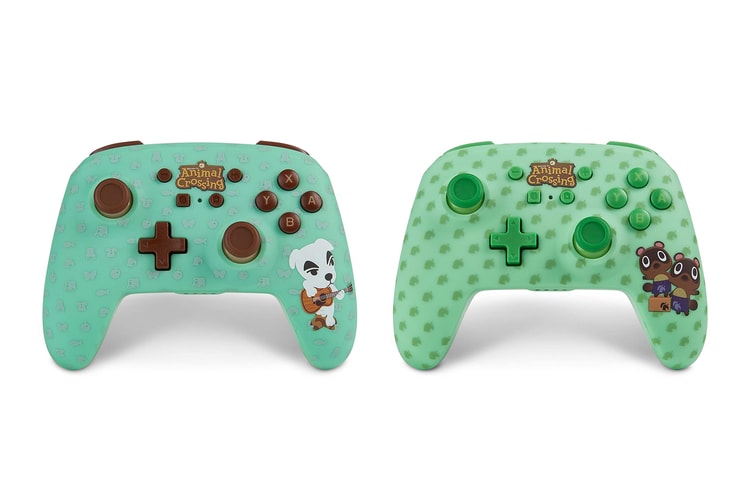 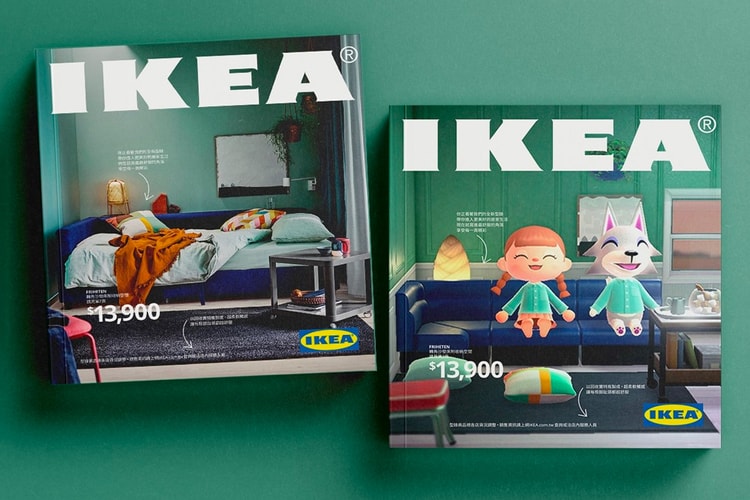 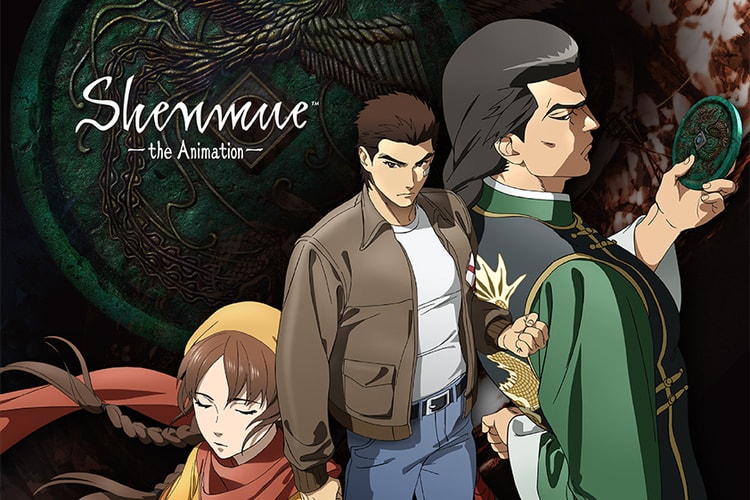 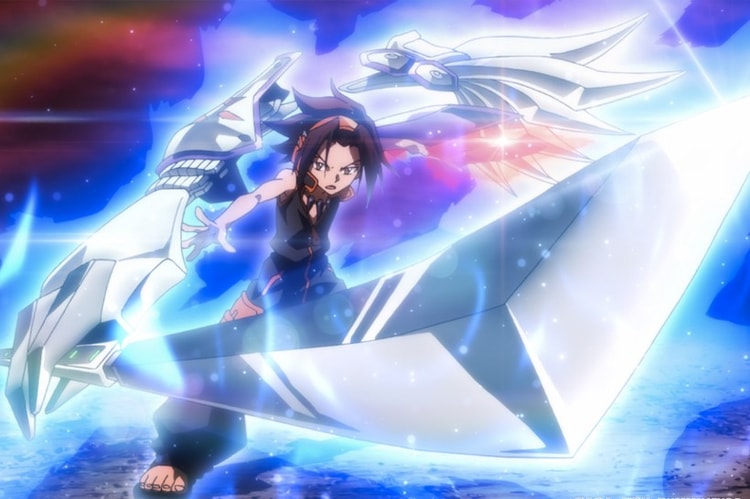 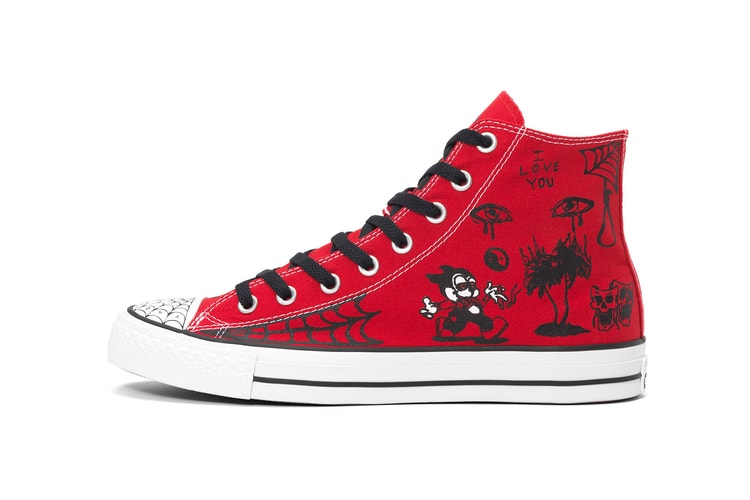 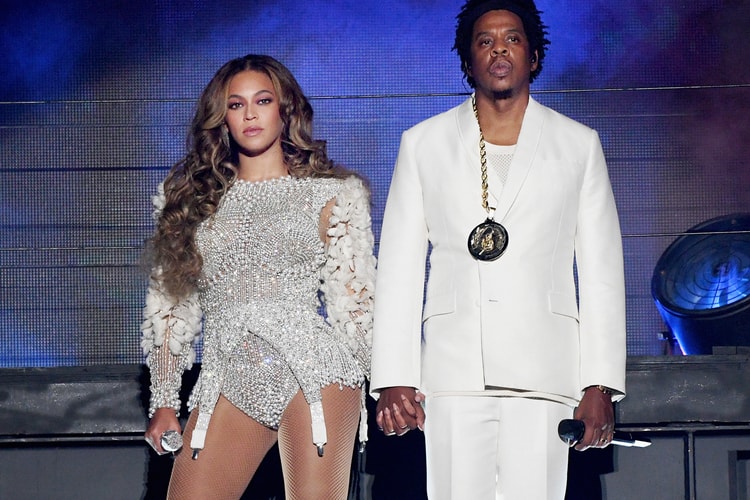 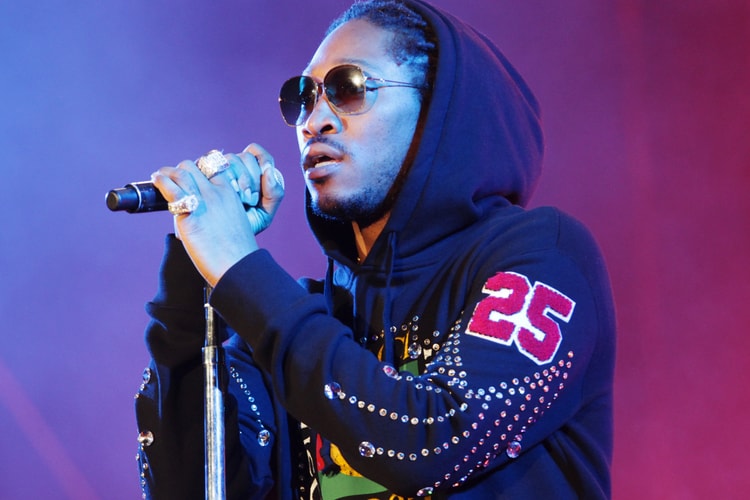 Future Taps Into His Inner Hendrix on New Track "Translator" 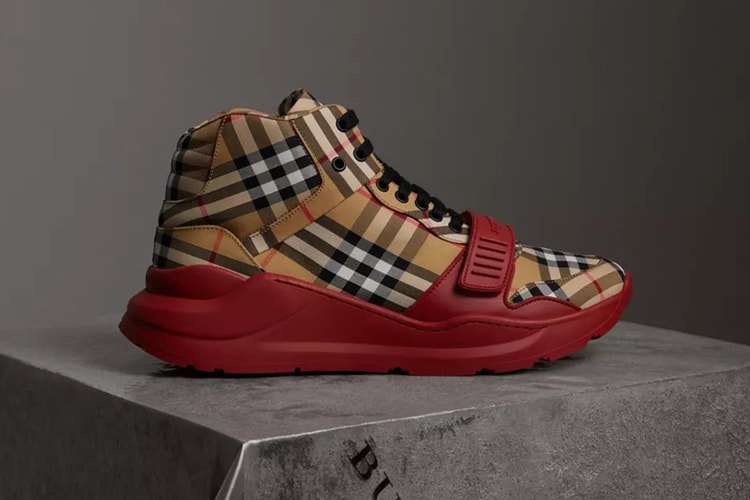 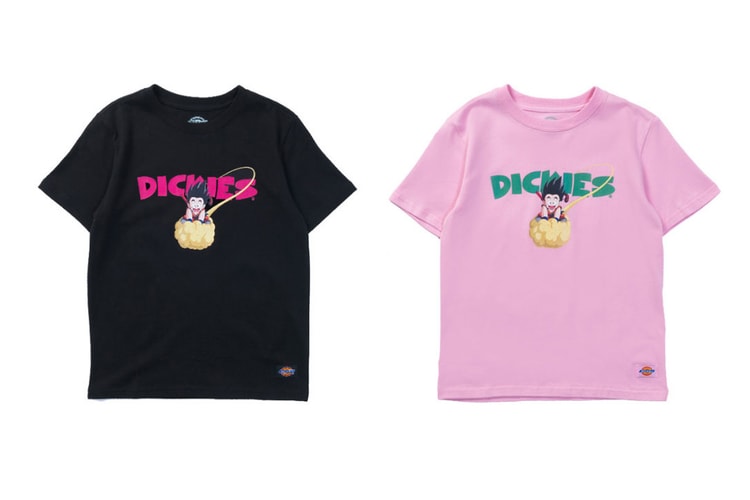 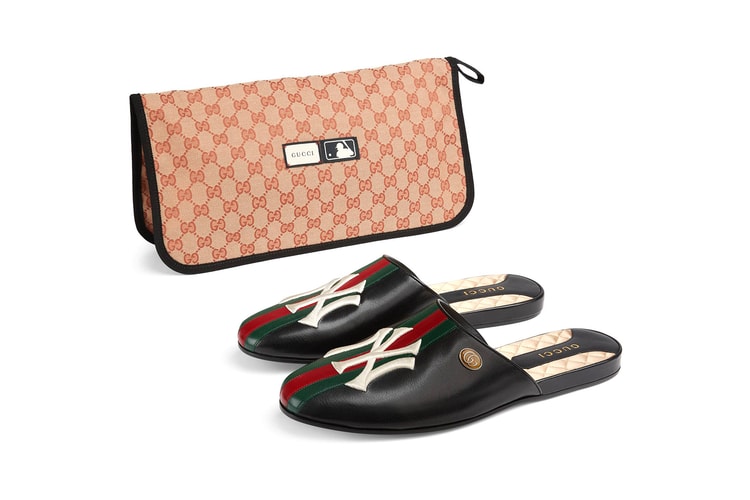