On the latest episode of OVO Sound Radio, Diddy took to the air to not only debut a brand new track with Rick Ross and Biggie but also took to the mic to talk about hip-hop’s current events. Diddy started off by praising JAY-Z and his most recent album 4:44, saying that not only is it the best album of the year thus far, but it’s his best album of all time.

When asked about what made 4:44 so great, he responded by saying that the album’s message is what sets it apart from other albums. 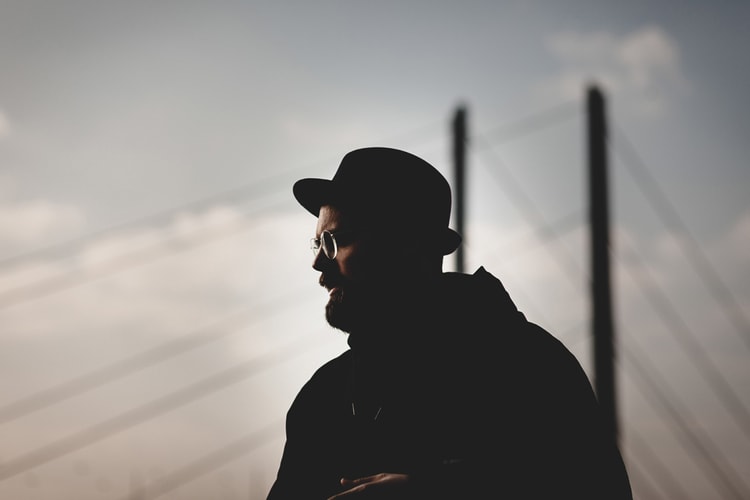 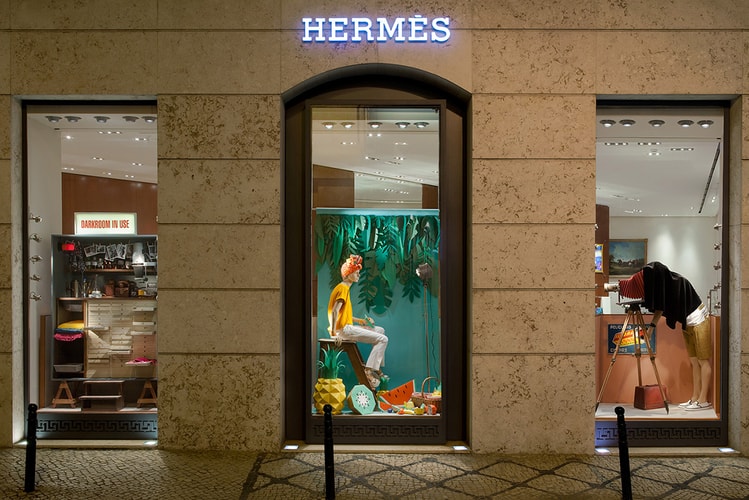 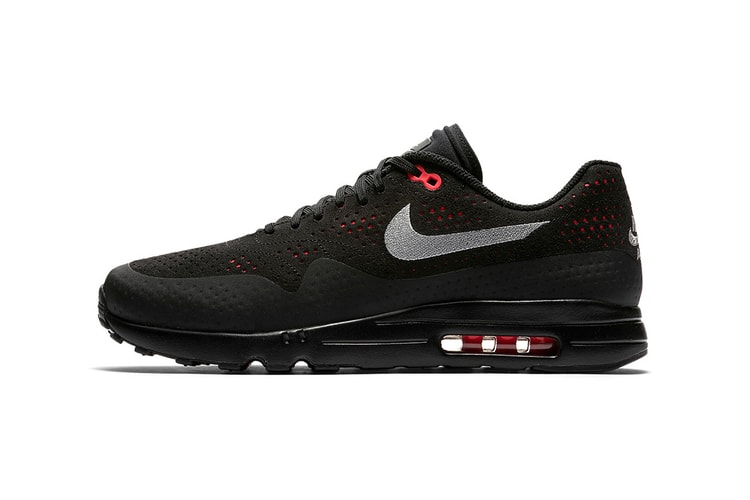 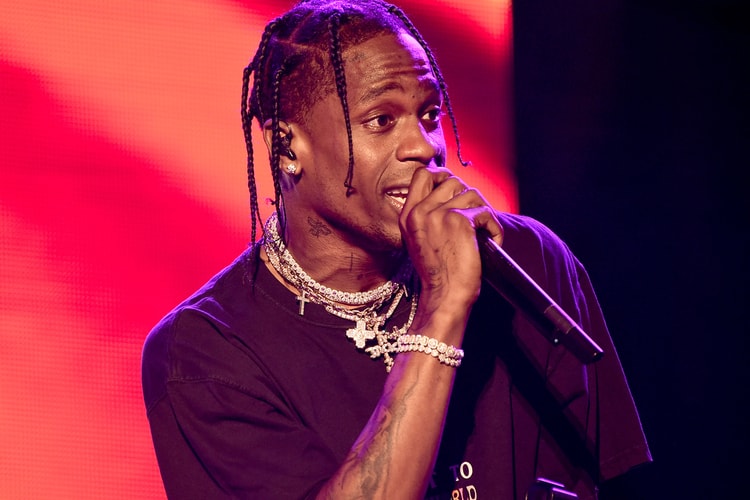 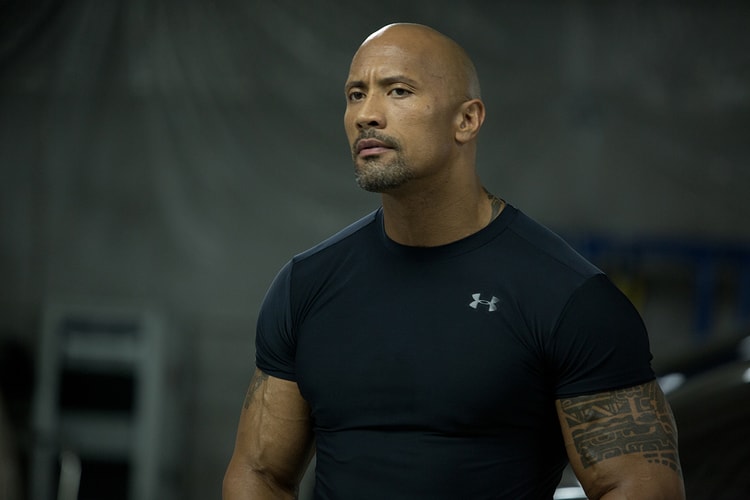 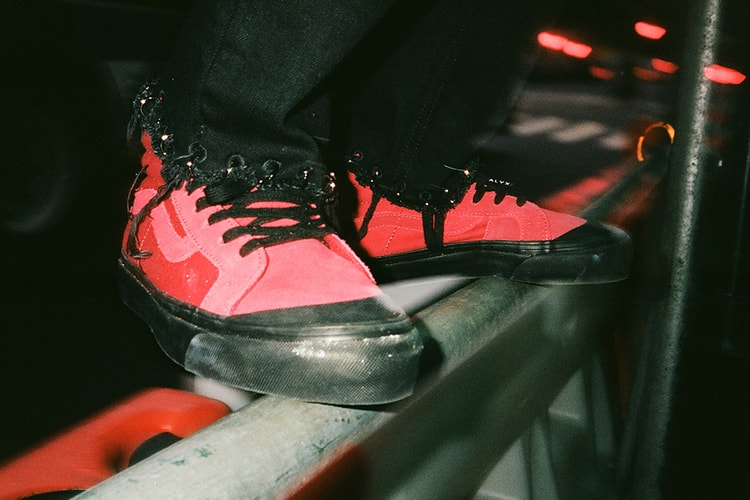