After running mysterious promotional advertisements throughout the country, JAY-Z has finally released highly-anticipated comeback album, 4:44. The 10-track followup to 2013’s Magna Carta… Holy Grail features contributions from Frank Ocean, Damian Marley and his mother Gloria Carter. It is his first project to be released under TIDAL’s brand new partnership with telecommunications company Sprint, following a $200 million USD investment by the ladder into the streaming platform. The album is executive produced by Def Jam president and frequent collaborator No I.D. Listen to JAY-Z’s new album via TIDAL here or below. 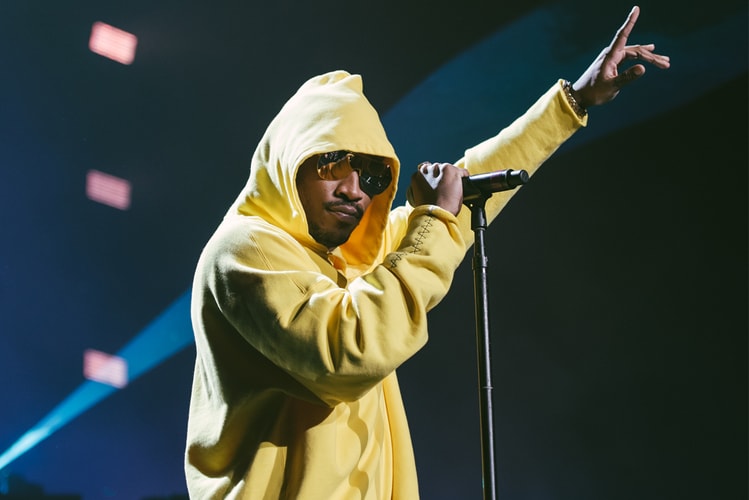 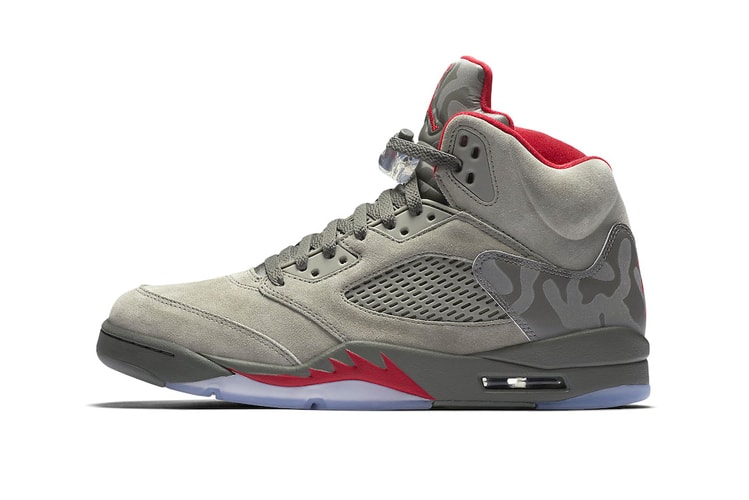 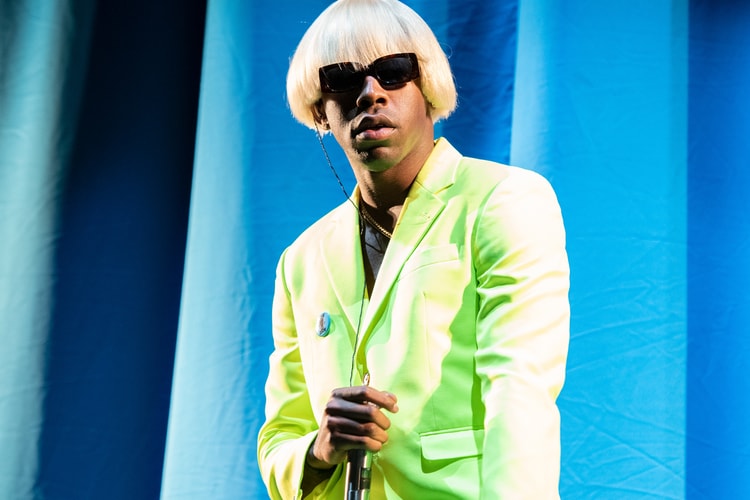 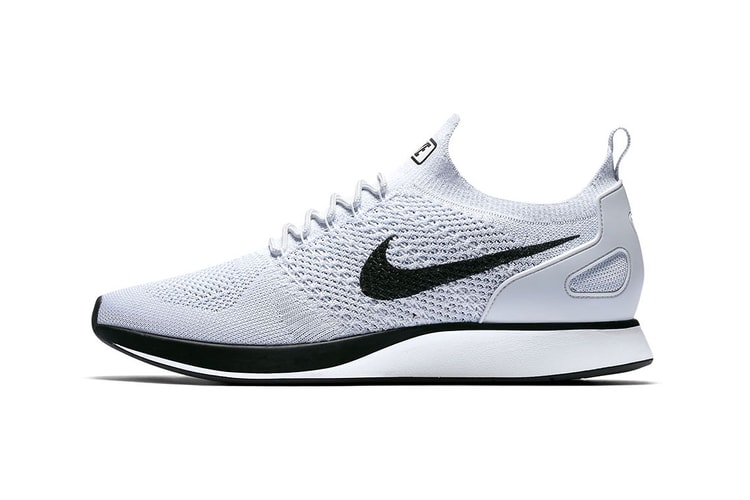 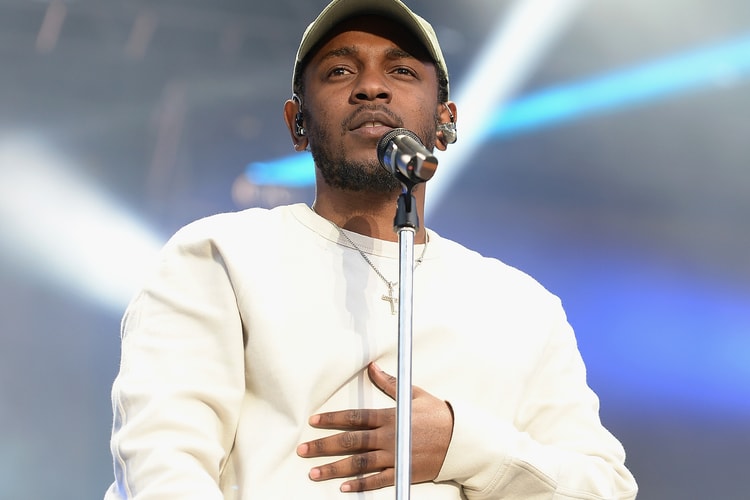 Kendrick Lamar Reveals Why He Bought His Sister a Toyota