The unveiling of kits for the 2018/19 season continues following new home jerseys for FC Barcelona and Inter Milan with the new Atlético de Madrid kit. For the upcoming season, Nike Football pays tribute to the club’s passionate fans with a design intended to reflect the union between team and supporters.

The clearest example of this is in the club’s signature red-and-white stripes, with a new pattern joining up the two colors. The pattern also continues with blue touches around the hemline. Explaining the kit, Nike’s football apparel senior design director Peter Hoppins revealed that the team wanted to “celebrate this unique energy” that has led to Atlético’s recent success, including winning this season’s Europa League. The new kit is available now. 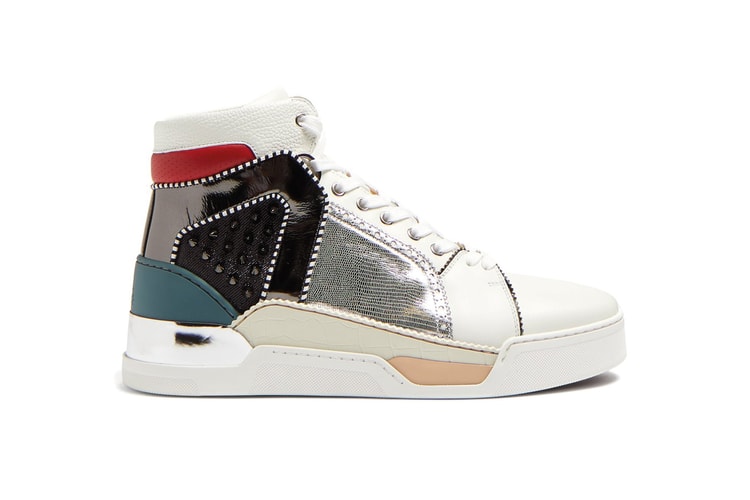 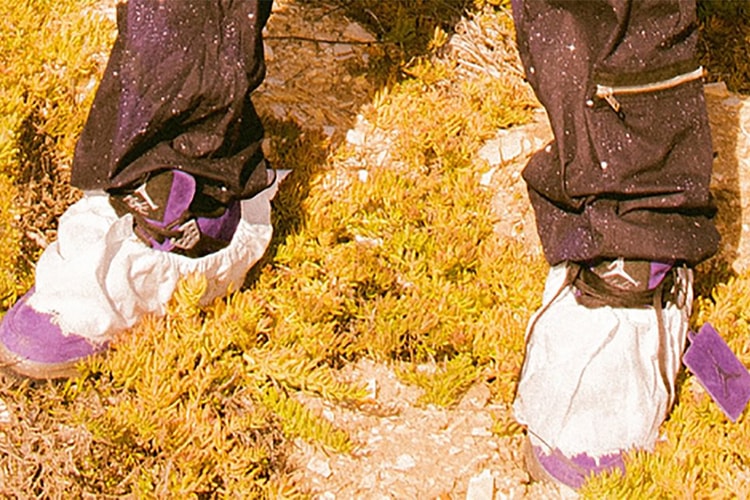 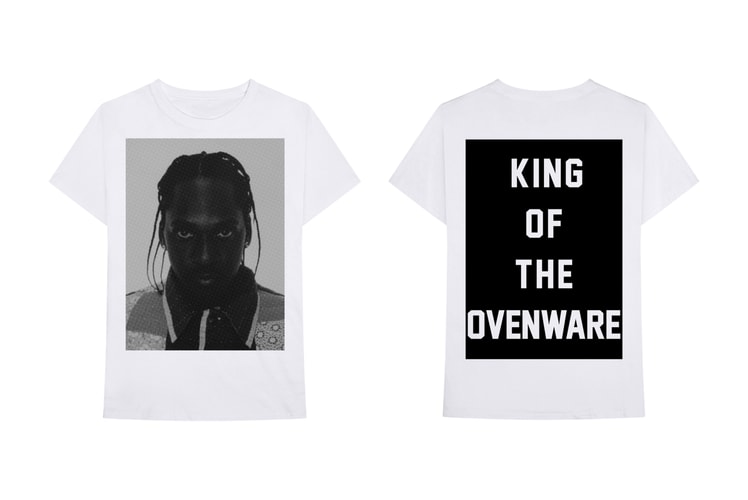 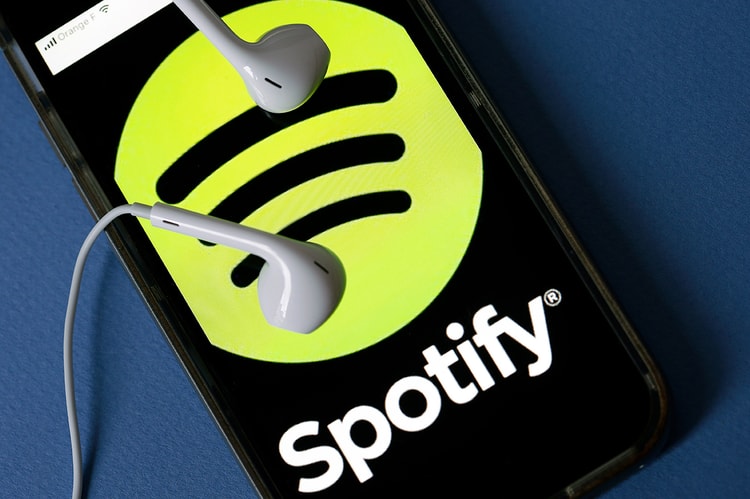 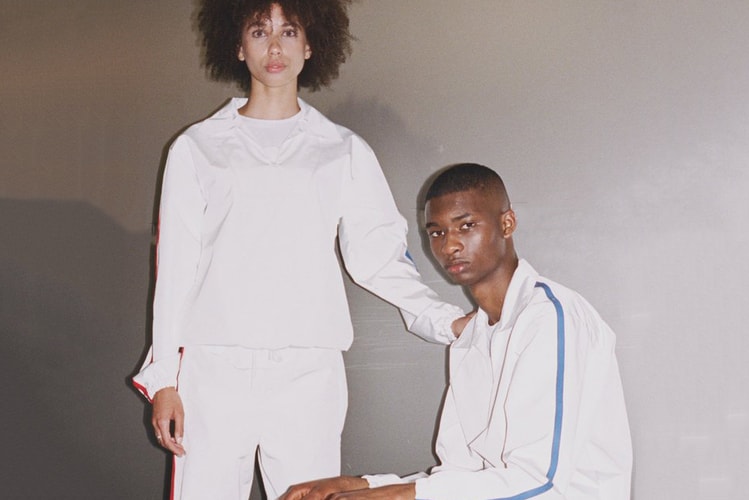 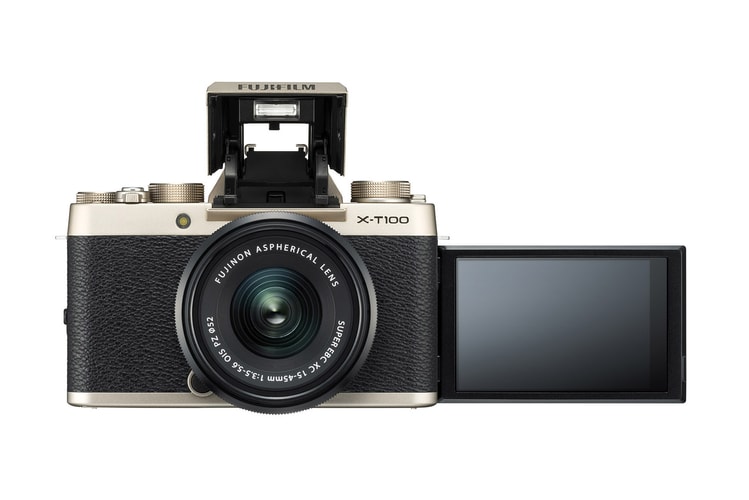