Following a tough Game 1 loss against the Boston Celtics, LeBron James upstaged his “Just Do It” PE with another special edition of the Nike Lebron 15. This time around King James looked for redemption in a Nike LeBron 15 “SVSM” PE. A few days ago we shared that James’s high school received special pairs to match their uniforms. In Game 2 of the Eastern Conference Finals, James donned an Air Zoom Generation-inspired PE dipped in SVSM colors. Similar to this month’s expected drop, its Battle Knit upper shares a white-based upper with “Deep Forest Green” and “Gold Dust” accents and was treated with James’s traditional hand-written dedications. LeBron contributed 42 points, 10 rebounds and 12 assist in the kicks last night, albeit in another losing effort.

Take a look at how the pair looks on foot and let us know where these rank among previous #LeBronWatch pairs.

In other LeBron footwear news, you can also take a look at the “Bred” edition of the Nike LeBron Soldier 12. 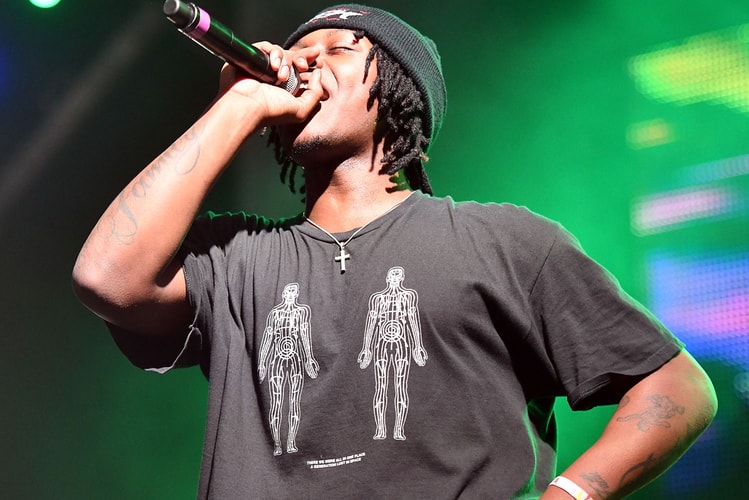 EXCLUSIVE: UnoTheActivist & Rich The Kid Cause a Ruckus in Video For “Fabo” Remix 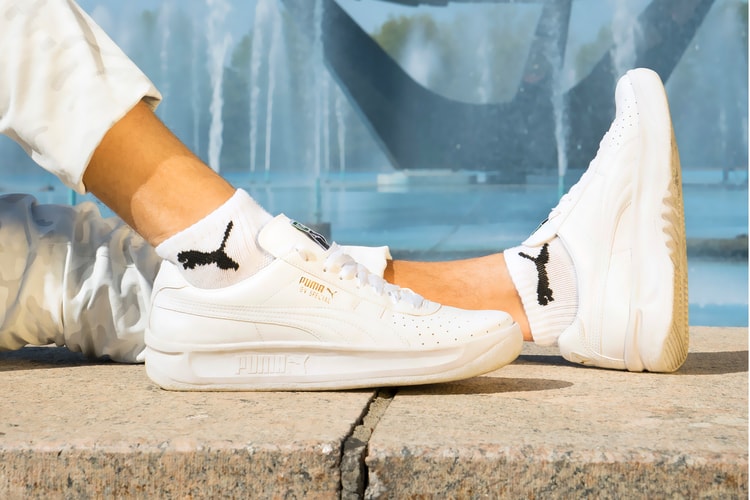 The Iconic PUMA GV Special Returns for the Summer 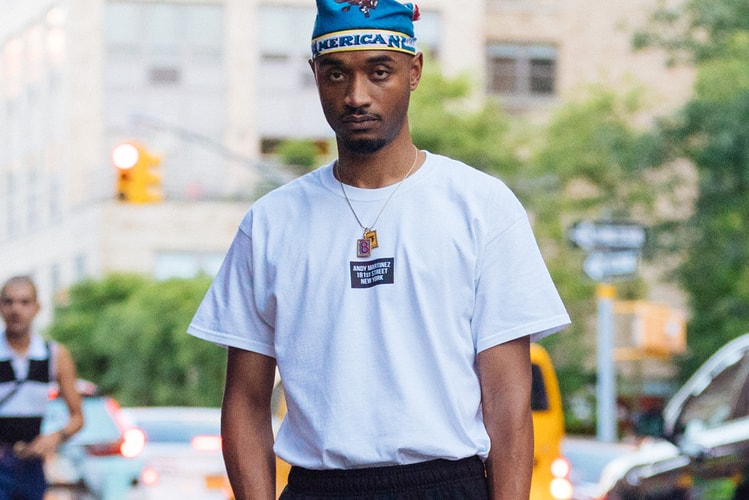 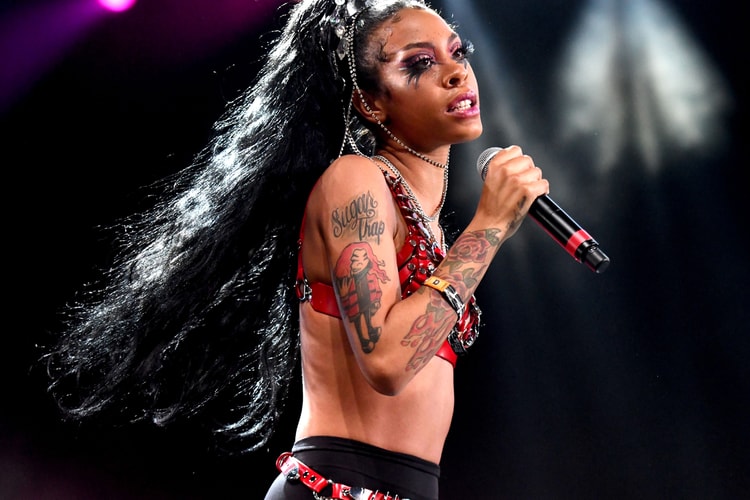 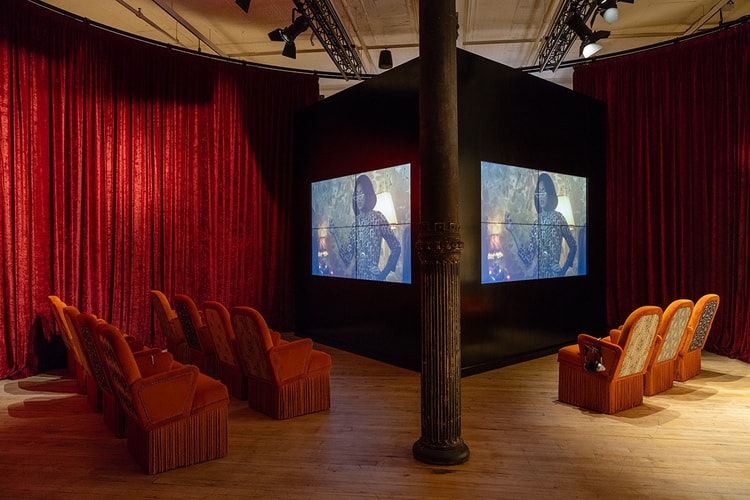 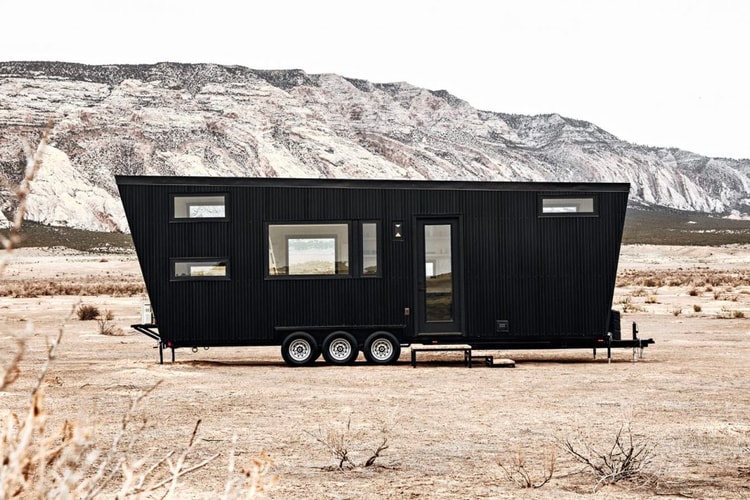