Suge Knight is still awaiting trial but now it appears that the Death Row Records founder is currently in the hospital, having been recently moved from a Los Angeles County jail. TMZ reports that there’s no known reason for his current condition, but the mogul has a history of health issues, having been previously treated for blood clots in 2017 as well as fainting in 2015 during a court hearing.

In related news, BET recently debuted its series about the legendary and controversial record label in January, called Death Row Chronicles. The documentary featured never-before-seen accounts of some of the biggest incidents during Knight’s label’s heyday, including the death of Tupac Shakur. 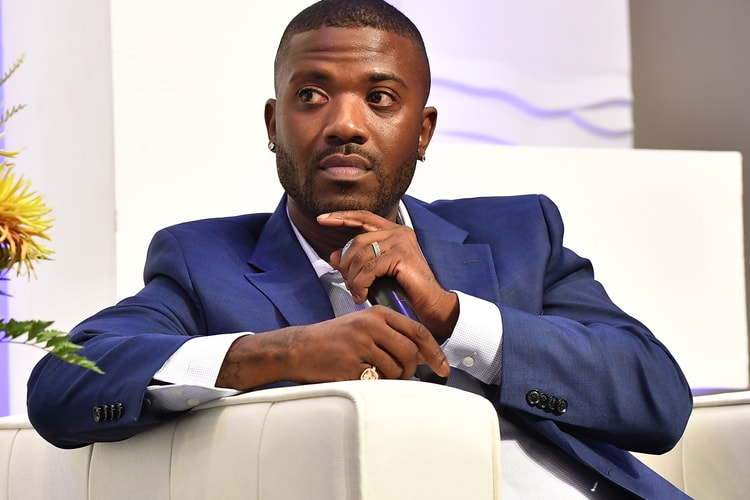 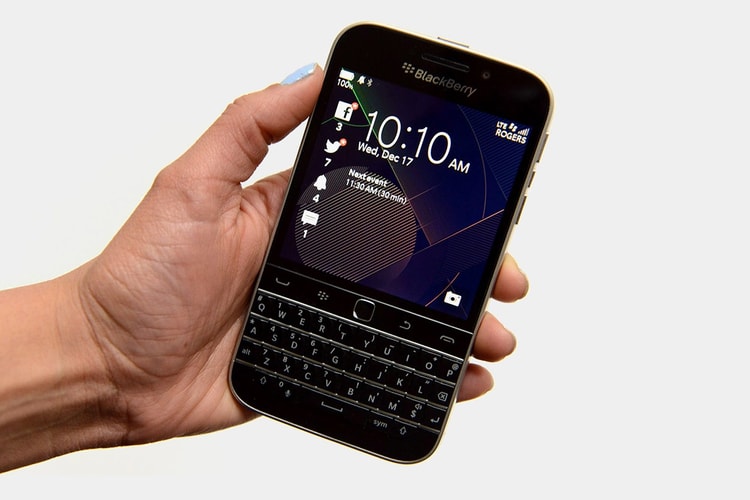 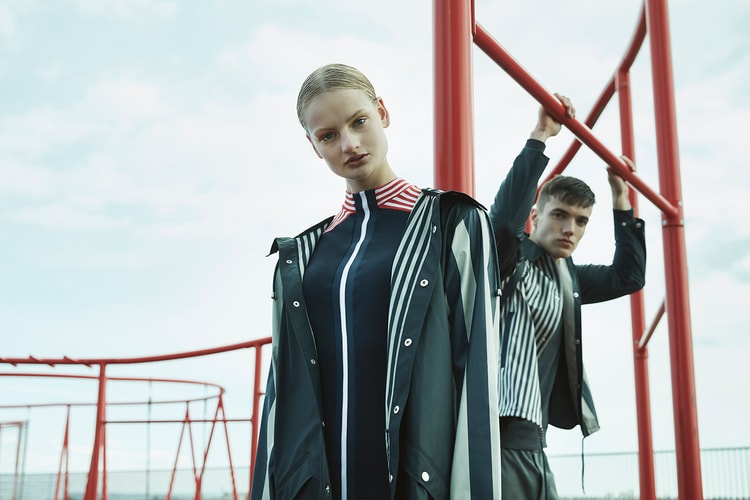 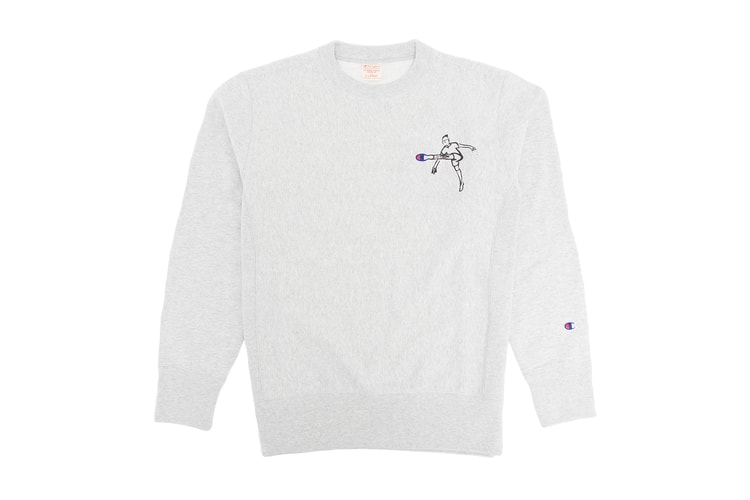 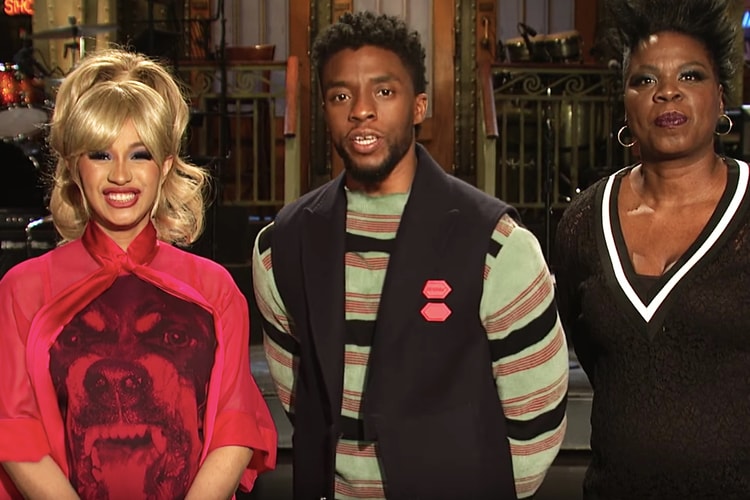 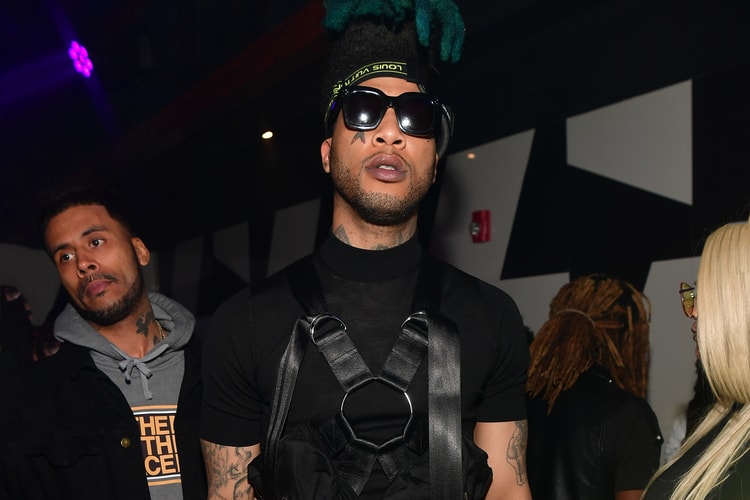 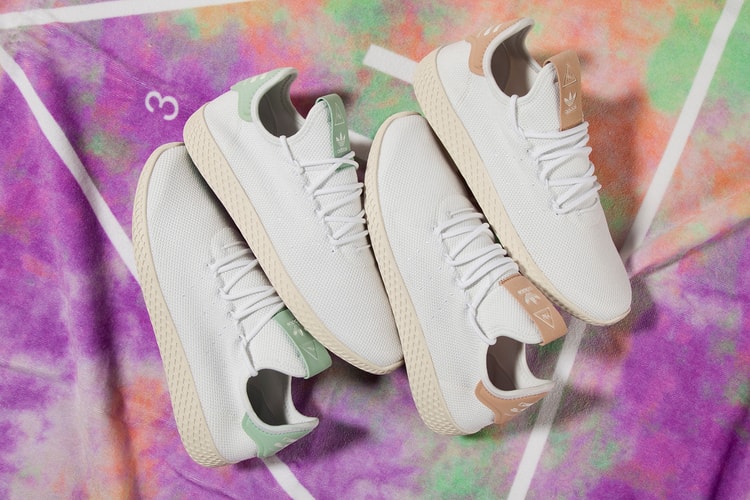 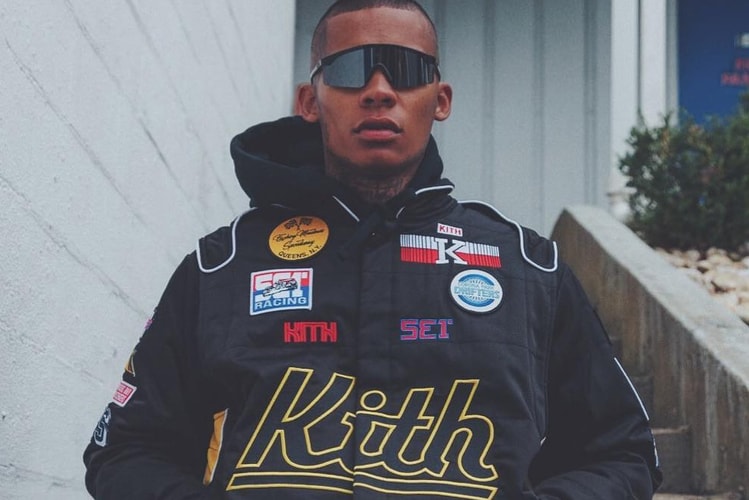